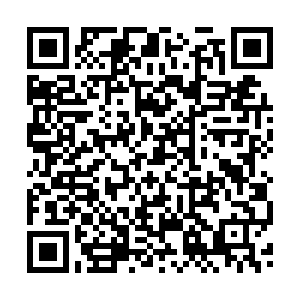 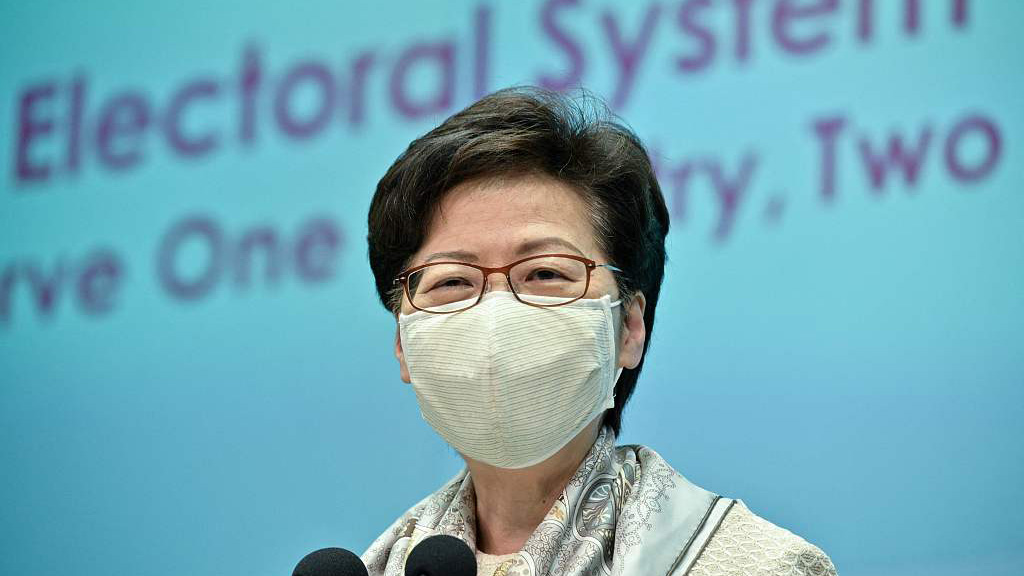 Election for the sixth-term chief executive of China's Hong Kong Special Administrative Region's (HKSAR) will be held on Sunday. Current Chief Executive Carrie Lam said she would not be running. So, how has Lam's journey been during the last five years? We take a closer look at her efforts in building a better Hong Kong during her term.

Five years ago, Lam became the first female chief executive of the HKSAR, and she will soon end her five-year term.

She has visited Beijing in person many times to deliver her work report on the city of her efforts in maintaining order, fighting the virus, addressing people's difficulties and reviving the economy. And promoting Hong Kong's economic development has always been a major priority.

"Since I took office I've been calling on more cooperation with the central government. It's slowed by the pandemic but we are here for that again. You will see economic integration and development as a gradual and ongoing effort," Lam said.

She has mapped out the blueprint and initiated a proposal of developing a metropolis in the northern New Territories, which will cover about 300 square kilometers.

"It's the most vibrant area where urban development and major population growth of Hong Kong in the next 20 years will take place. With as many as seven land-based boundary control points, the Northern Metropolis will be the most important area in Hong Kong that facilitates our development integration with Shenzhen and connection with the Greater Bay Area," Lam said.

Some other measures have also been proposed to tackle the shortage of land for housing construction, the HKSAR government has identified 350 hectares of land to produce 330,000 public housing units for the coming 10-year period.

She also thanked people from the mainland in their efforts to support Hong Kong to combat COVID-19.

"You have all created a miracle for Hong Kong, and injected confidence into our fight against this outbreak," Lam said to the people who helped building the emergency isolation facilities in Hong Kong.

She has also coped with serious challenges posed by the social unrest in 2019. Then, a national security law was enacted to stop violence and chaos.

"These crimes will be clearly defined in the law. It will only target an extremely small minority of people who have breached the law, while the life and property, basic rights and freedoms of the overwhelming majority of Hong Kong residents will be protected," she said.

"I have played my part in bringing back Hong Kong to the super-right track of 'One Country, Two Systems,' so that Hong Kong's long-term prosperity and stability will have been assured. That's my greatest satisfaction," Lam said.