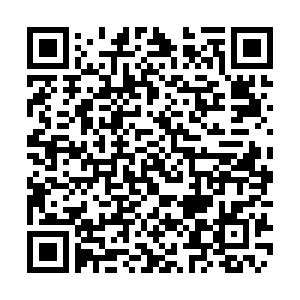 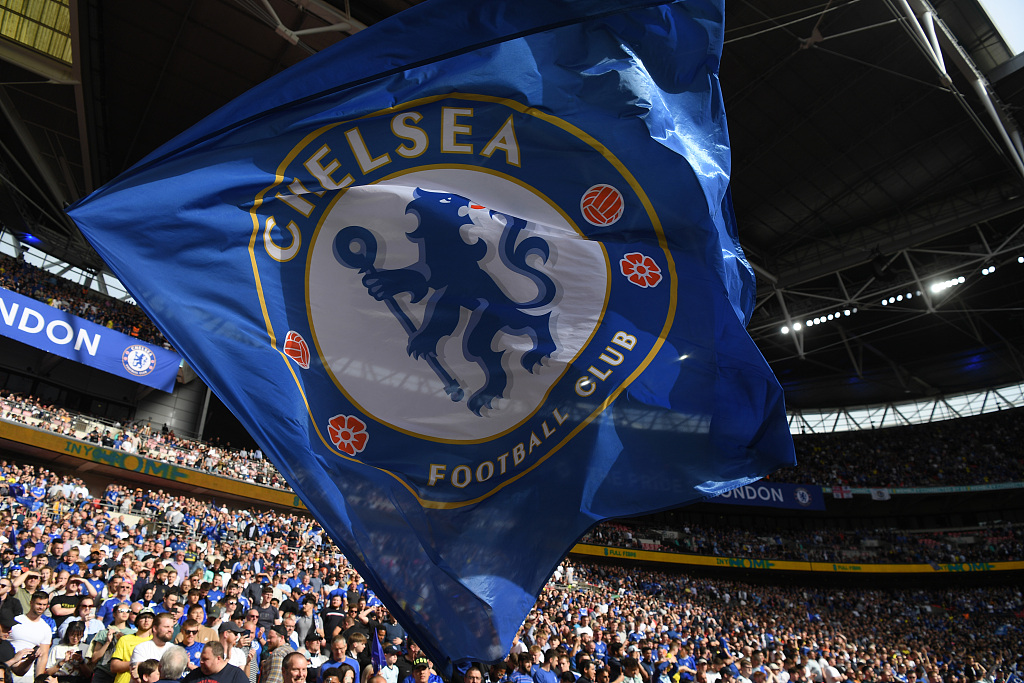 A consortium led by Los Angeles Dodgers baseball team's part-owner Todd Boehly and backed by Clearlake Capital has won the bid to acquire Premier League football club Chelsea in a deal worth up to 4 billion pounds ($4.94 billion), Britain's Telegraph newspaper reported on Friday.

The proposal has now been sent to the British government and Premier League for approval.

With just over three weeks remaining on the club's current operating license, which expires on May 31, Boehly is on course to complete his takeover by the end of this month, The Telegraph said.

Russian owner Roman Abramovich, now subject to sanctions by the British government, put the London club up for sale in early March.

Abramovich cleared the path for the takeover on Thursday after he dismissed reports that he wanted a loan given to the club, reportedly worth 1.5 billion pounds ($1.85 billion), to be repaid.

The Boehly group, which also includes Swiss billionaire Hansjorg Wyss and British property investor Jonathan Goldstein, were in exclusive negotiations to buy the club after a late bid from British billionaire Jim Ratcliffe was rejected.

Groups led by Boston Celtics co-owner Stephen Pagliuca and former British Airways chairman Martin Broughton were earlier eliminated from the bidding process while a consortium led by Chicago Cubs owners the Ricketts family pulled out of the running.

Chelsea are now unable to sign players as per the special license granted to continue fulfilling fixtures, ESPN reported.

Head coach Thomas Tuchel admitted last week that in a normal season, "we would have some targets and we would have for sure contacted some players and found out about their situations [but] our hands are tied."