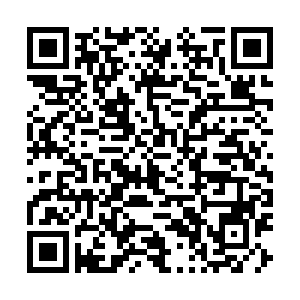 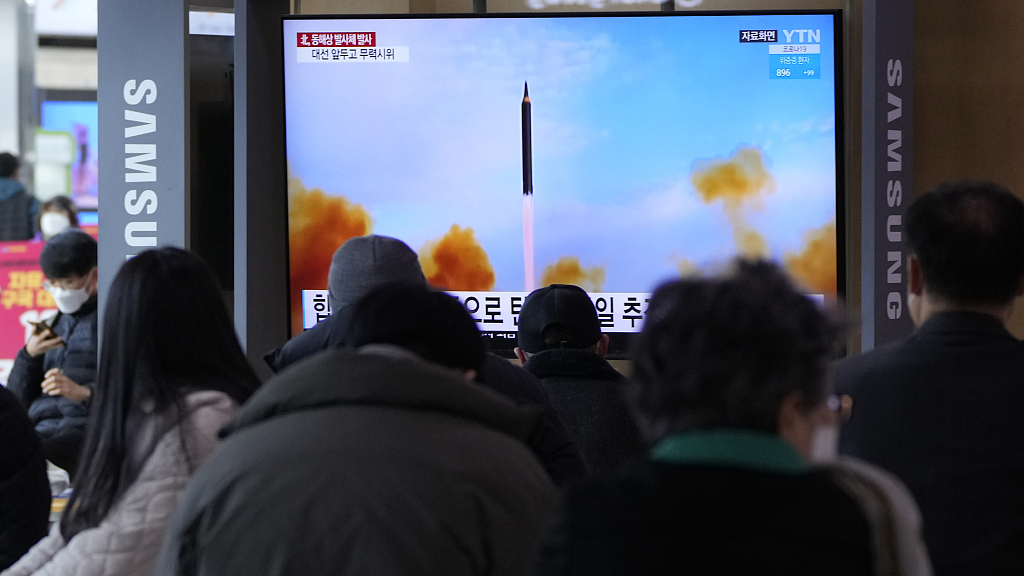 The Democratic People's Republic of Korea (DPRK) fired an unidentified projectile toward the East Sea on Saturday, the military of the Republic of Korea (ROK) said, three days before the inauguration of ROK President-elect Yoon Suk-yeol.

The ROK's Joint Chiefs of Staff said the missile was fired at 2:07 p.m. local time from the Sinpo area of the DPRK's east coast.

Japan's Defense Ministry said in a tweet that the projectile could be a ballistic missile.

Three days ago, Pyongyang fired a ballistic missile toward the sea off its east coast, the ROK and Japan said, after DPRK leader Kim Jong Un vowed to develop the country's nuclear forces "at the fastest possible speed."

Amid stalled denuclearization talks and escalated tensions on the Korean Peninsula, the DPRK conducted over a dozen weapons tests this year, including its first ICBM test since 2017.

ROK's Yoon is set to take office on Tuesday. The president-elect has vowed to take a hard line against Pyongyang but says he is open to dialogue and willing to meet the DPRK leader.

Kim Sung-han, the incoming national security adviser of the ROK, said on Saturday that Yoon's administration will reassess the DPRK's nuclear missile threats as soon as it takes office and come up with fundamental countermeasures, Yonhap News Agency reported.

Liu Xiaoming, special representative of the Chinese government on Korean Peninsula affairs, said during a visit to Seoul on Tuesday that China does not want to see escalation of tensions on the peninsula and disapproves of actions by any party that could aggravate the situation.

(Cover: People watch a TV that shows a file image of a reported DPRK missile launch during a news program in Seoul, ROK, March 5, 2022. /CFP)