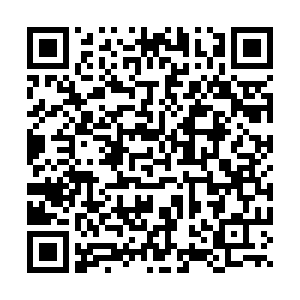 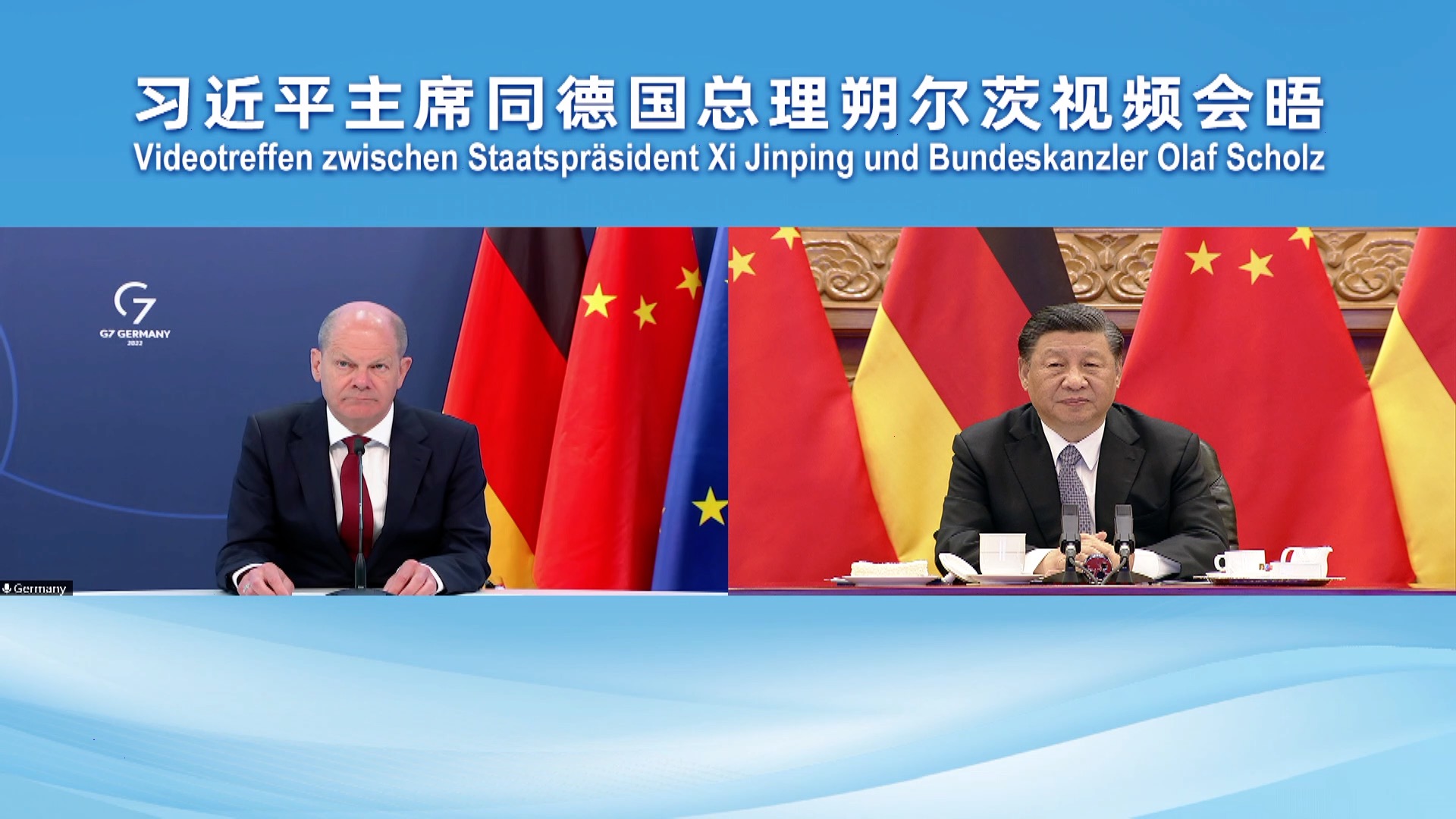 China on Monday highlighted the pressing need to bring more stability and certainty to an age of instability and transformation, given the ongoing complex changes in the international landscape and a marked rise in difficulties and challenges for global security and development.

During a virtual meeting with German Chancellor Olaf Scholz, Chinese President Xi Jinping called on the two countries to work together to maintain a sound and steady relationship to contribute significantly to world peace and tranquility.

Xi's latest call came after he urged the EU to work with China to add stabilizing factors to a turbulent world during a virtual meeting with the EU chiefs on April 1.

During Monday's talks, Xi said it is particularly important for China and Germany, both major countries of substantial influence, to maintain sound and steady growth of bilateral ties and better harness the stabilizing, constructive and steering role of this relationship.

He continued that the two sides can conduct dialogue in such areas as climate change, macroeconomic policy, financial stability, energy security, food security and the stability of industrial and supply chains.

China and Germany should also tap the potential for cooperation, such as on new technologies, including environmental protection, trade in services, artificial intelligence and digitalization, said the Chinese president.

Scholz noted the very good development of Germany-China relations in recent years and called on the two sides to carry forward the good tradition and keep up the sound momentum of bilateral relations.

The two countries will have a dialogue on maintaining stable global supply chains, macroeconomic policy coordination and others, and step up cooperation in a wide range of areas, including trade and investment, climate change and COVID-19 response, said the German leader.

He added that Germany welcomes China's commitment to expanding high-standard opening-up, which will bring more opportunities to the country.

China and Germany, now all-round strategic partners, will celebrate the 50th anniversary of the establishment of diplomatic ties in October.

'China-Europe relationship not controlled by any third party'

Xi underscored that China and the EU are comprehensive strategic partners and each other's opportunity, and that the two sides have far more common interests than differences.

China supports the strategic autonomy of the EU, he reiterated.

"The China-Europe relationship is not targeted at, subjugated to, or controlled by any third party," said Xi, noting that is a strategic consensus that both sides must follow in the long run.

In the face of geopolitical crises, China and the EU need to advocate dialogue and cooperation and offset complex changes in the international landscape with the stability of China-EU relations.

Xi expressed his hope for Germany to play a positive role in the steady and sound development of China-EU relations.

Scholz, for his part, said Germany is prepared to enhance communication and coordination with China on the multilateral front and promote the sound development of Europe-China relations.

On the situation in Ukraine, Xi said China has been working in its own way to promote peace and defuse tensions.

The Ukraine crisis has once again brought European security to a crossroads, he said, adding that it is important to make every effort to prevent the conflict from intensifying or magnifying to a point of no return.

The Chinese president called on the European side to show historical responsibility and political wisdom, bear in mind the long-term stability of Europe and promote a solution in a responsible manner.

"The security of Europe should be kept in the hands of Europeans themselves," he said.

China has reiterated on many occasions that it supports Europe in playing a positive role in promoting peace talks and in the eventual establishment of a balanced, effective and sustainable European security architecture.

Germany rocked by debate over heavy weapons deliveries to Ukraine