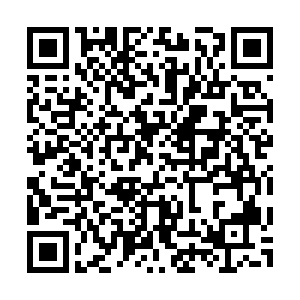 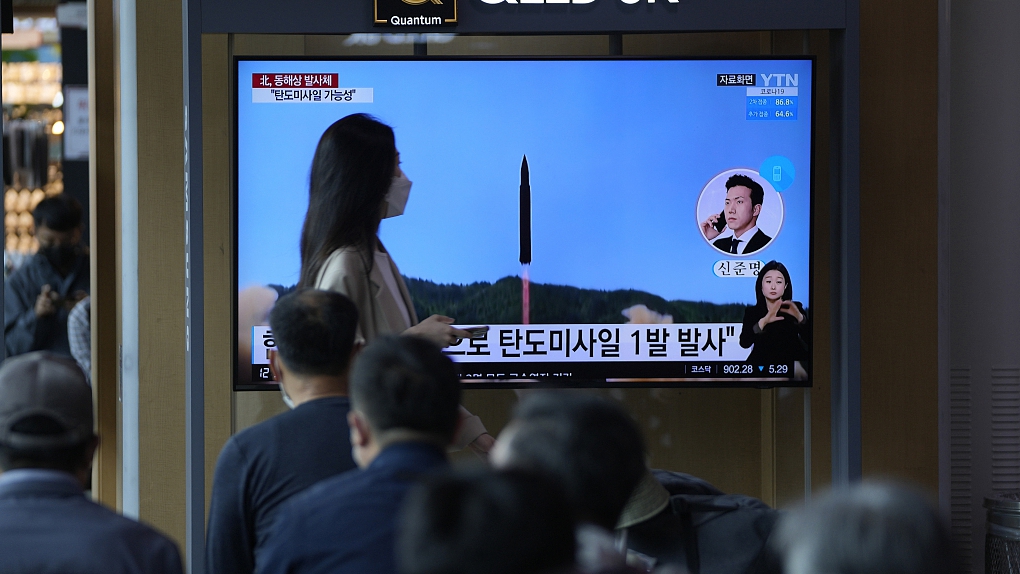 If confirmed, the launches would have come two days after the inauguration of new ROK President Yoon Suk-yeol and would have been the DPRK's 16th weapons test this year as tensions escalate on the Korean Peninsula and a stalemate in denuclearization talks continues.

The ROK's Joint Chiefs of Staff (JCS) said it detected the launches from the Sunan area of Pyongyang at 6:29 p.m. local time and that the missiles flew some 360 kilometers at a top altitude of about 90 km.

"The North's recent series of ballistic missile launches are serious provocations that undermine peace and stability on the Korean Peninsula and in the international community," the JCS said in a text message sent to reporters.

In his inauguration address on Tuesday, Yoon offered to revive the DPRK's economy with an "audacious plan" if it takes steps toward "complete denuclearization."

DPRK leader Kim Jun Un said in late April that the country will develop its nuclear capabilities "at the fastest pace."

China stands ready to cement communication with the ROK to advance the peninsula's denuclearization and promote lasting peace, Wang said.