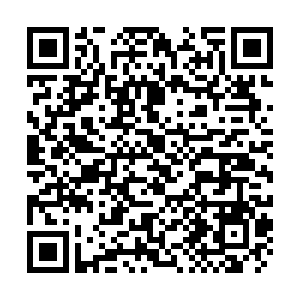 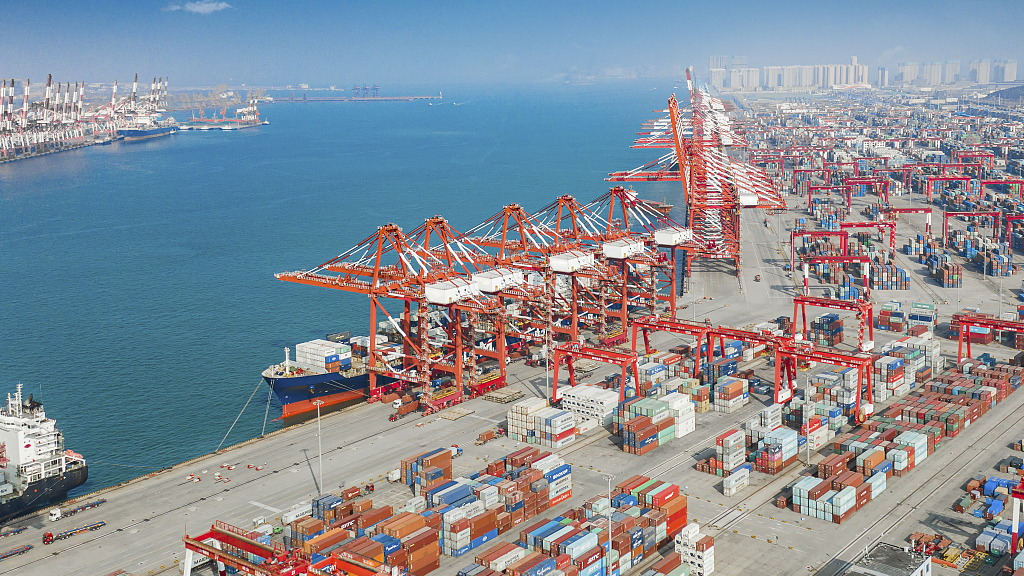 The surge of the Omicron variant of the COVID-19 has exerted short-term downward pressure on the Chinese economy since March, but the sound fundamentals of economy in the long term will not change, a senior official from the National Bureau of Statistics (NBS) has said.

The Chinese economy is off to a steady start this year, with its GDP up 4.8 percent year on year in the first quarter and inflation at a relatively low level, which has been quite good and ranked among the top of major economies, according to Sheng Laiyun, deputy director of the NBS.

China's manufacturing PMI edges down to 47.4 in April

However, the added value of high-tech manufacturing above designated size increased by 13.8 percent year on year in March, and the production index of information transmission, software and information technology services grew by 12.8 percent, according to the official.

"It shows that although the current economic growth has slowed down, the trend towards high-quality development has not changed," said Sheng.

Shanghai Municipality and Jilin Province are among the most affected regions. In March, the added value of industries above designated size in Shanghai and Jilin fell by 10.9 percent and 36.7 percent year on year respectively, and the retails sales fell by 18.2 percent and 69.9 percent respectively.

After efficient COVID-19 control measures and pro-growth policies gradually produce intended effects, China's economic performance will improve, with economic activities suppressed by the pandemic to be released, according to the NBS official.

"For the whole year, there may still be many difficulties and challenges. But the stable and sound fundamentals of Chinese economy will not change in the long term," said Sheng.

In terms of supply, China's total grain output has been stable at over 650 billion kilograms for seven consecutive years, while the added value of the manufacturing industry has ranked first in the world for 12 consecutive years.

For demand, the country has a population of 1.41 billion and has a domestic market with the most growth potential in the world, said Sheng. After it has achieved a moderately prosperous society, the consumption upgrade is accelerating, and the super-large market has obvious advantages, Sheng added.

China also has many tools in the policy toolbox, with low deficit rate and overall controllable debt, the NBS official said. It has already adopted multi-pronged fiscal measures in tax and fee cuts, public budget expenditure and bond issuance to stabilize the economy and ensure its people's wellbeing.

Due to the impact from the pandemic, rising raw materials price has added costs to enterprises while market demand is difficult to be fully released. Under pressure from both production and demand sides, enterprises face increasing difficulties in production and operation, with small businesses more vulnerable to risks.

The country is rolling out detailed policies and measures to help industries, individually-owned businesses and micro, small and medium-sized enterprises hit hard by the pandemic, and to stabilize market entities.

It will unswervingly adhere to the dynamic zero-COVID policy while shoring up the economy and ensuring people's lives are affected as little as possible, according to the NBS official.