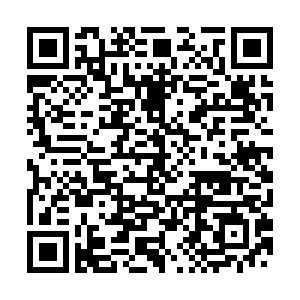 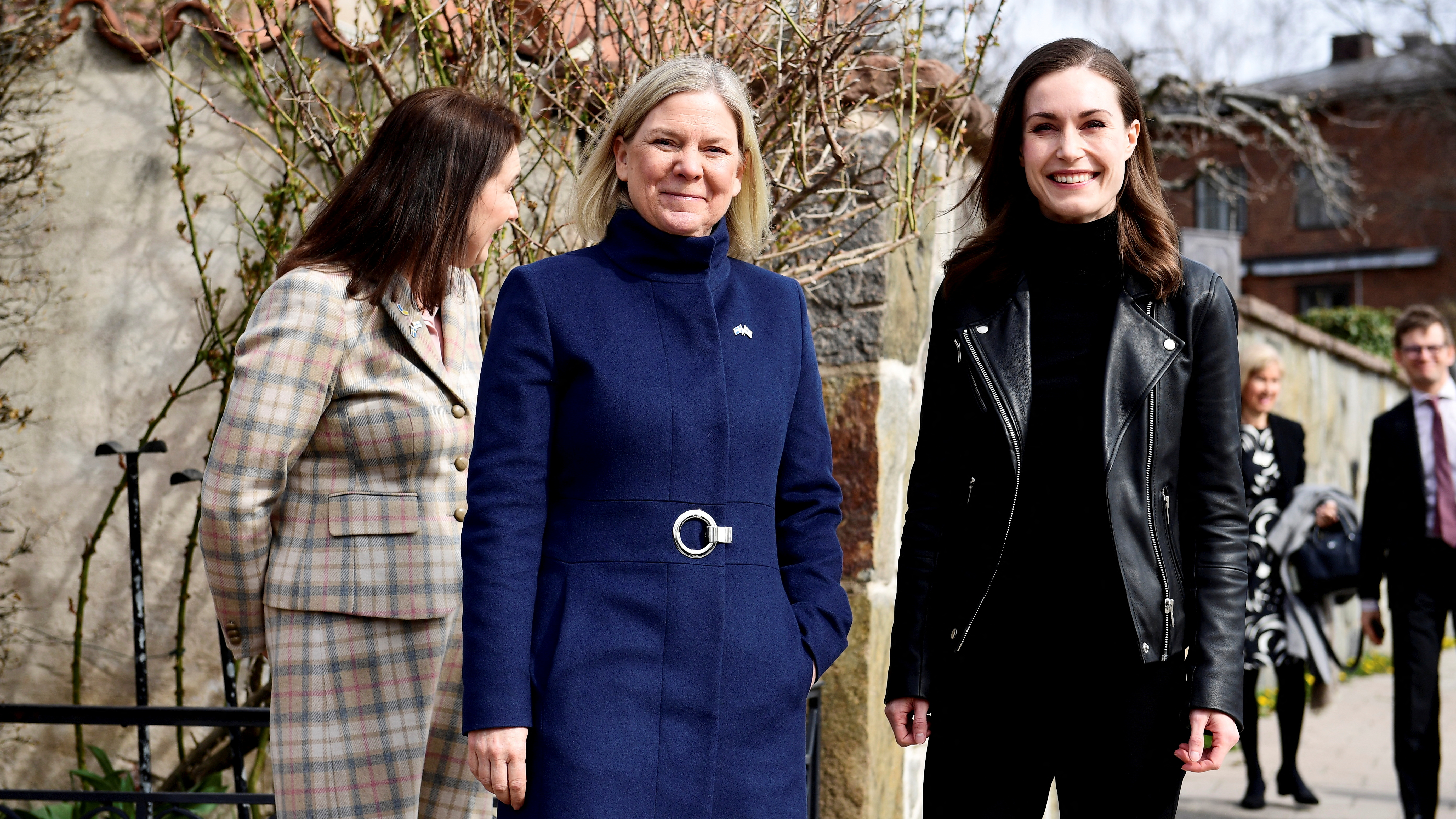 "The party board has, at its meeting on May 15, 2022, decided that the party will work toward Sweden applying for membership in NATO," the leadership said in a statement.

It came after the Finnish government officially announced its application for NATO membership on Sunday, breaking away from a tradition of non-alignment and neutrality.

Following internal debates over the past week among the leadership of the Social Democrats, the biggest party in every election for the past century, Swedish Prime Minister Magdalena Andersson said NATO entry was "the best thing for the security of Sweden and the Swedish people."

"Non-alignment has served us well, but our conclusion is that it will not serve us as well in the future," she said.

Meanwhile, NATO and the United States said on Sunday that they were confident that Turkish concerns would not hold up bids by Finland and Sweden to join the Western military alliance in response to Russia's "special military operation" in Ukraine.

Turkish President Recep Tayyip Erdogan on Friday said Turkey did not have a "positive opinion" on Finland and Sweden joining NATO and accused Scandinavian countries of harboring outlawed Kurdish militants.

On the sidelines of a meeting of NATO foreign ministers in Berlin, Ankara said it wanted the two countries to halt support for Kurdish militant groups that have a presence on their territory, and lift bans on some sales of arms to Turkey.

"I'm confident that we will be able to address the concerns that Turkey has expressed in a way that doesn't delay the membership," NATO Secretary-General Jens Stoltenberg said.

U.S. Secretary of State Antony Blinken declined to go into details of closed-door conversations in Berlin but echoed Stoltenberg's position.

"I'm very confident that we will reach a consensus on that," Blinken told reporters, adding that NATO was "a place for dialogue."

Any decision on NATO enlargement requires approval by all 30 allies and their parliaments.