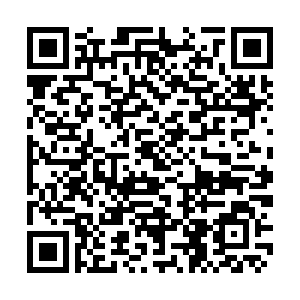 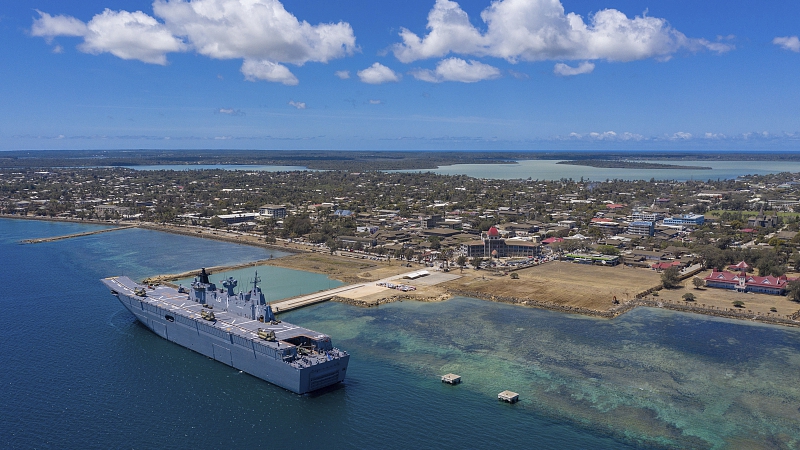 Chinese Foreign Minister Wang Yi departs for the Pacific Island countries of the Solomon Islands, Kiribati, Samoa, Fiji, Tonga, Vanuatu, Papua New Guinea, and Timor-Leste on May 26 as part of his week-long sojourn to the region that will see him host the second China-Pacific Island Countries Foreign Ministers' Meeting in Fiji. He will also meet virtually with leading figures from the Federated States of Micronesia and hold talks with representatives from the Cook Islands and Niue.

This trip represents a new milestone in China's engagement with those countries. They all struggle with combating the consequences of climate change, developing their economies, and preserving their strategic autonomy from U.S.-led Western hegemony. Historically considered as falling within the so-called "sphere of influence" of AUKUS members Australia and the U.S., these Pacific Island states have recently begun diversifying their partners.

While those two still remain close with them, these eight countries recently realized the mutual benefits inherent in proactively developing relations with China. China has a responsibility to help its developmental peers howsoever it can upon their request. This explains why they are cooperating through the Belt and Road Initiative (BRI) framework that Chinese President Xi Jinping told his Papua New Guinean counterpart in 2019 isn't about "spheres of influence."

Despite this official clarification from the Chinese President, America and Australia still claim that China has ulterior motives in engaging with the Pacific Island countries. Their suspicions make no sense since there's nothing wrong with China helping its regional partners defeat COVID-19, assemble a joint reserve of emergency supplies, and counter climate change, et al. Truth be told, America and Australia should already have been helping those states with this if they really cared about them. 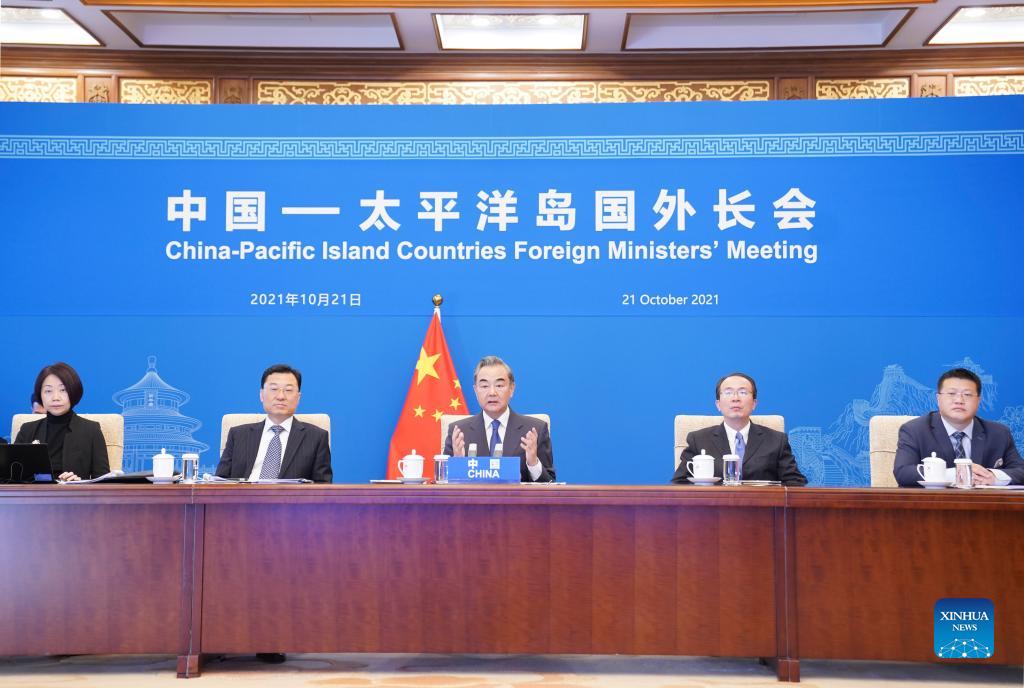 It was precisely because of the U.S.' and Australia's decades-long neglect of the Pacific Island countries that their leaders decided to break from their historical bondage by proactively engaging with China in order to obtain strategic autonomy. China's pragmatic policy is intended to bring tangible benefits to the people of these island nations, which is why it is extremely popular among them. By contrast, few trust Australia and the U.S. after being abused and neglected by them for so long.

This explains why the Solomon Islands recently clinched a soft security pact with China. Contrary to the U.S.-led Western mainstream media's fake news claims, it doesn't concern the establishment of any military bases but focuses on maintaining domestic security after last year's riots and combating unconventional threats like piracy. All sovereign countries like the Solomon Islands have the international legal right to cooperate with their peers no matter what Australia and the U.S. say.

The genuine rules-based order is enshrined in the UN Charter and legitimizes their soft security cooperation. China reminded Australia earlier this month that it is indeed a direct stakeholder in the security of the Pacific Island countries, which is natural considering the comprehensive interests that it has developed there in equal partnership with the states from that region as was earlier explained. Canberra and Washington cannot continue claiming them as part of their "sphere of influence."

The U.S.'s declining unipolar hegemony over the past two decades has unleashed irreversible processes that are accelerating the ongoing global systemic transition to multipolarity, including within regions that Washington and Canberra always took for granted as "their own."

What's special is that this is unfolding peacefully, unlike during the several global systemic transitions of the past. China has never fired a shot, established a colony, or economically exploited anyone like the U.S.-led West did for approximately half a millennium but simply treated the Pacific Island states and their people with the respect that they've always deserved.

This goes to show that China has succeeded in pioneering a completely new paradigm of international relations. Instead of competing with others over influence, power, and profits like the West does, China focuses exclusively on mutually beneficial partnerships, treating its equal international peers with respect, and strictly adhering to international law in all of its engagements with them.

Slowly but surely and region by region, China is leading the global systemic transition to multipolarity.