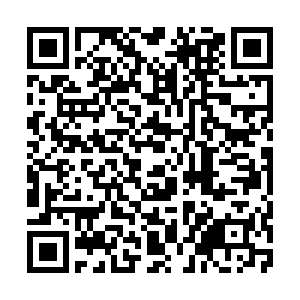 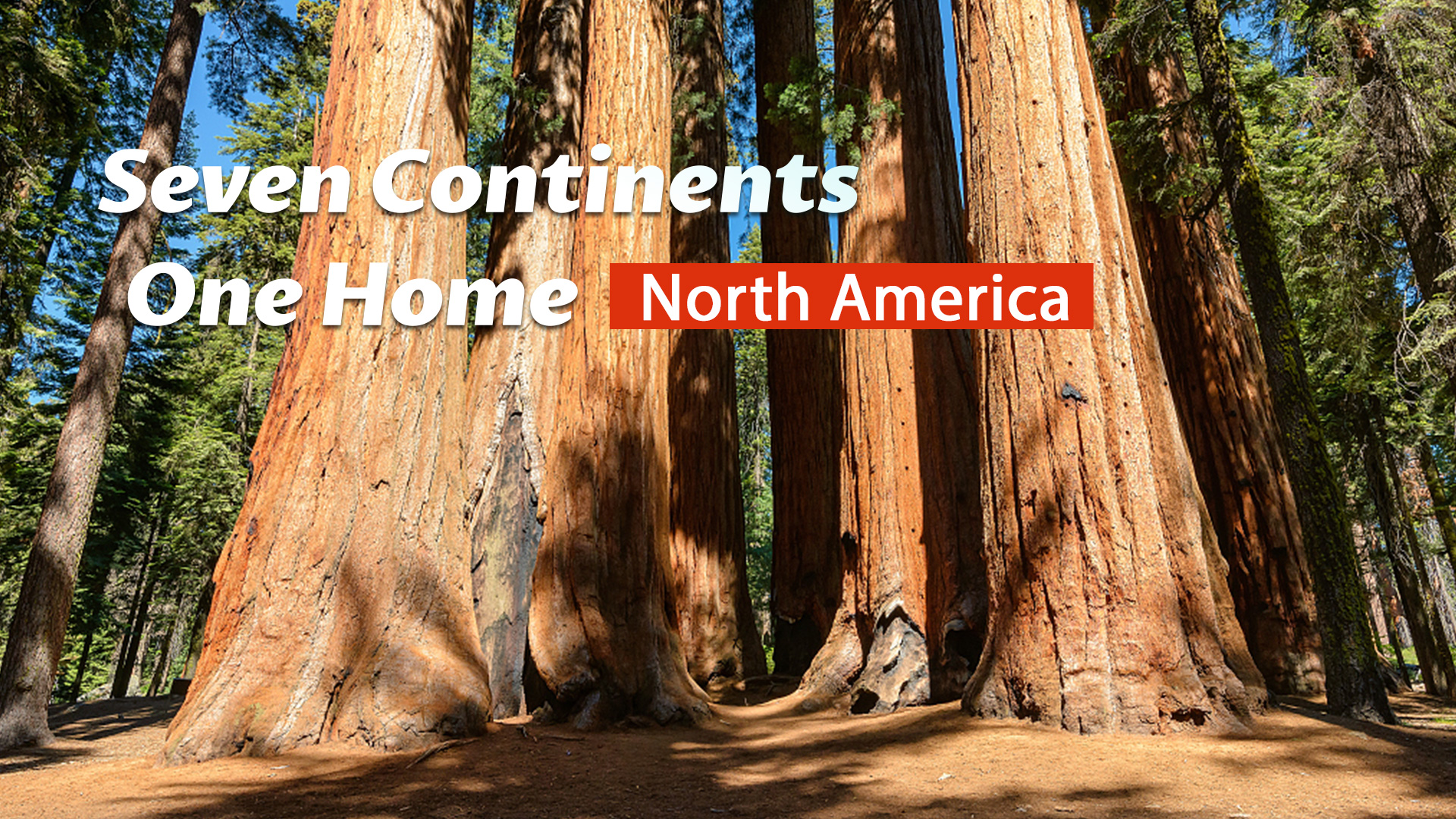 Do you know which the biggest tree in the world is? The answer stands tall in the Sequoia National Park in the U.S. state of California. The General Sherman tree, crowned as the world's biggest tree based on the volume of its trunk is a main attraction in the park. Standing at a height of a 27-story building, the General Sherman is believed to be around 2,300 to 2,700 years old.

CGTN reporter Mark Niu will take you on a tour to see these giant Sequoia trees including the General Sherman, learn about their unique relationship with fire and interesting history, and have an amazing encounter with other wildlife in the park.

On International Day for Biological Diversity this year, join CGTN to travel around the world's national parks and reserves across seven continents. Visit the "national treasure" giant pandas in China's Shaanxi Qinling, koalas and kangaroos in Australia, the towering Sequoia trees in America, the Royal Botanical Garden in Britain, lions and elephants in the African savannah and penguins and seals on the Antarctic ice. Let's walk into the wild and get to know our friends in nature!