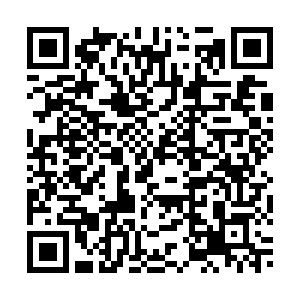 China's development and revitalization is a shared achievement of developing countries, Chinese State Councilor and Foreign Minister Wang Yi said on Monday, adding that it is an enhancement to the force for world peace.

It means China will have more resources to defend developing countries' legitimate rights and interests more effectively in the international arena, Wang said during a meeting with Fijian President Ratu Wiliame Katonivere in Suva. 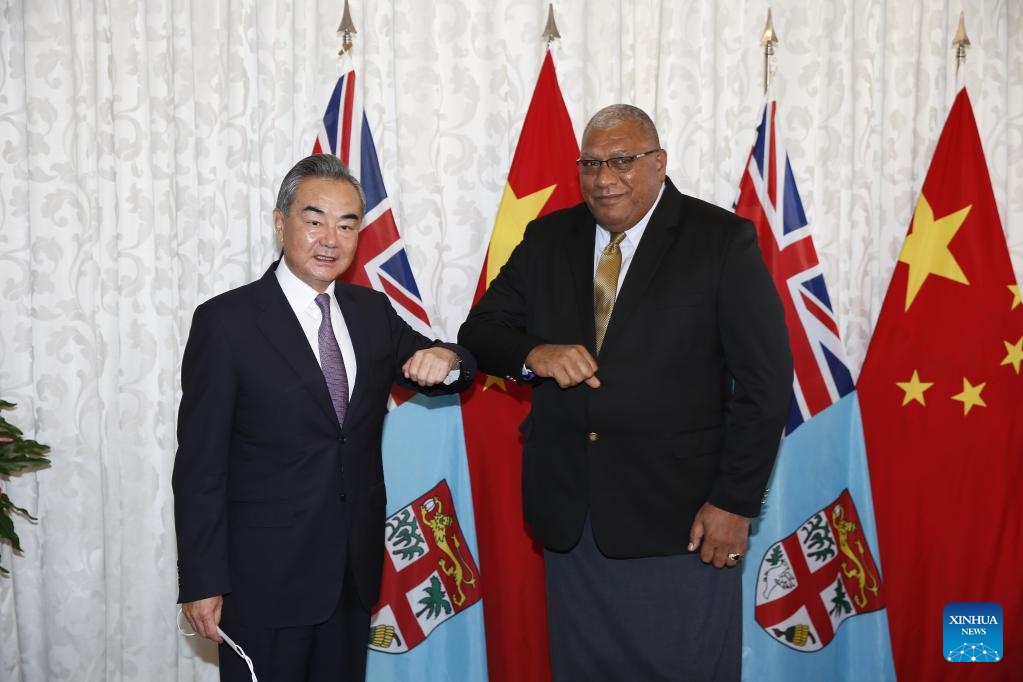 Katonivere expressed admiration for China's achievements. Thanks to China's "selfless support and help," Fiji has accelerated economic development and improved its people's livelihood, he said.

Fiji is proud of a robust relationship with China and will continue to firmly adhere to the one-China policy, he said. The country will deepen cooperation with China in various fields, he added.

Wang said China has eradicated absolute poverty and achieved a landmark victory in building a moderately prosperous society in all respects. It is now on a new journey toward socialist modernization, he explained.

The realization of common prosperity and modernization among the 1.4 billion Chinese – about a fifth of the world's population – would be a remarkable contribution to the development and progress of mankind, he stressed.

Wang noted that certain forces in the world do not want to see China prosper and attempt to suppress, delay or even interrupt China's development process. However, the rejuvenation of the Chinese nation is irreversible, he stressed.

No matter how the international and regional situation changes, China always pursues a friendly policy toward Fiji, he said, reaffirming support to Fiji in achieving prosperity and playing a greater role in the regional and international arena.

He made the remarks during a meeting with Fijian Prime Minister and Foreign Minister Voreqe Bainimarama on Monday. 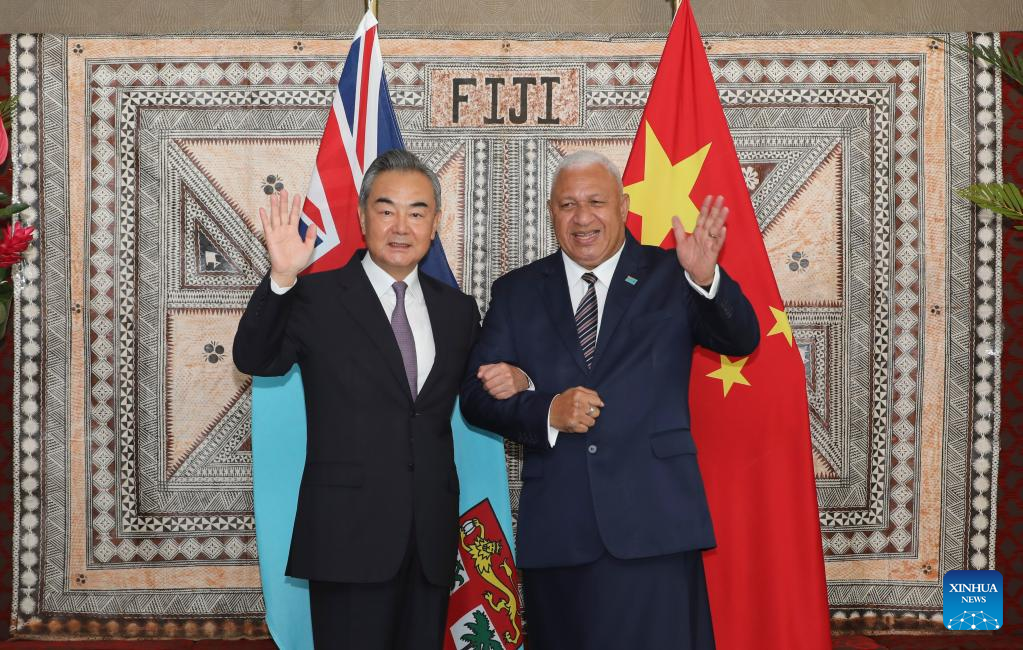 For his part, Bainimarama said his country stands ready to deepen bilateral relations with China, expand cooperation and strengthen the partnership between the two countries.

Bainimarama spoke highly of the China-proposed Global Development Initiative, saying he supports the initiative and believes it will serve as a strong driving force for a faster post-pandemic recovery.

He also noted that Fiji will continue to firmly support the one-China principle.

During the meeting, the two sides also exchanged views on the current international and regional situation. They agreed that efforts should be made to jointly advocate and uphold multilateralism, safeguard the UN-centered international system and protect the legitimate rights and interests of developing countries.

At a joint press conference with Bainimarama after their meeting, Wang said that the Chinese side is willing to make consistent efforts to build the China-Pacific Island Countries Reserve of Emergency Supplies, and the centers on tackling climate change, poverty alleviation and development, agricultural cooperation, disaster prevention and mitigation, and Juncao technology, so as to constantly inject impetus into the cooperation between China and Pacific island countries.