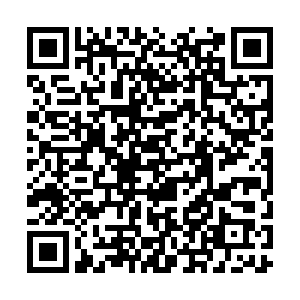 Iran vowed on Friday to show an "immediate response" to any move against it by the United States and European countries at a meeting of the International Atomic Energy Agency (IAEA) next week, Iranian state media reported.

"Any political action by the United States and the three European countries in the agency will undoubtedly be met with a proportionate, effective and immediate response from Iran," Iranian Foreign Minister Hossein Amir Abdollahian was quoted as saying by state media.

He also said the IAEA head's visit to Israel, Iran's arch-enemy, was in conflict with the agency's impartiality. 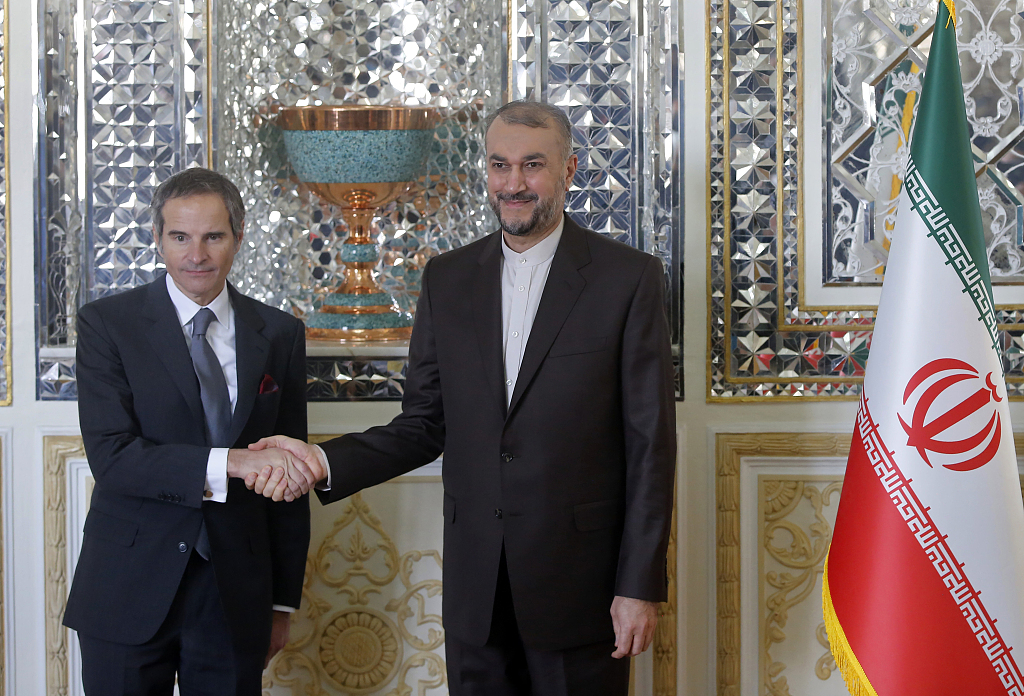 Bennett noted the importance of the IAEA Board of Governors "delivering a clear and unequivocal message to Iran in its upcoming decision."

The U.S., France, Britain and Germany are pushing for the UN nuclear watchdog's Board of Governors to rebuke Iran for failing to answer longstanding questions on uranium traces at undeclared sites, Reuters reported, citing a draft resolution it has seen.

The next meeting of the IAEA Board of Governors will be held in Vienna, Austria from Monday to Friday next week

"Iran's nuclear program is entirely peaceful and we will naturally respond in a strong and appropriate manner to any unconstructive action at the Board of Governors," Khatibzadeh said on the ministry's Telegram channel.

"Those using the [IAEA] Director General's report as a political tool and means of pressure against Iran will be solely responsible for the ensuing consequences," he said.

The dispute has further clouded so far fruitless attempts by negotiators to resurrect a 2015 Iran nuclear deal that former U.S. President Donald Trump quit in 2018.

After Washington's withdrawal from the deal, Tehran retaliated by dropping some of its nuclear commitments. The IAEA said on Monday that it estimated Iran's stockpile of enriched uranium had grown to more than 18 times the limit laid down in the 2015 pact.