Download
Is Vietnam ready to be the factory of the world?
CGTN 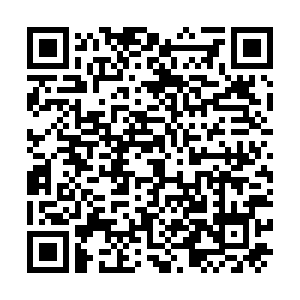 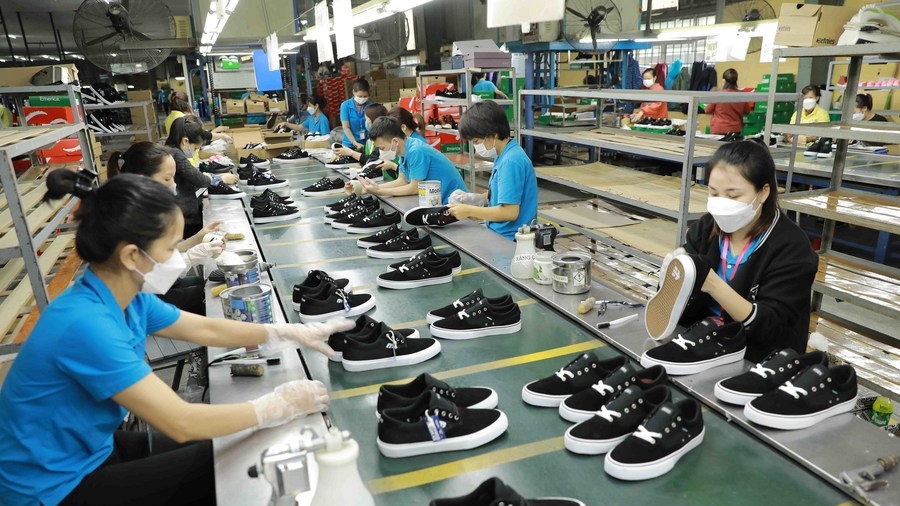 Workers make shoes for export at a workshop of the footwear company in Hanoi, Vietnam, April 1, 2022. /Xinhua

Workers make shoes for export at a workshop of the footwear company in Hanoi, Vietnam, April 1, 2022. /Xinhua

Speculations of Vietnam overtaking China's role as the factory of the world re-emerged when its first-quarter export value exceeded southeastern China's Shenzhen, a global manufacturing hub.

It makes more sense to compare Vietnam to cities or provinces in China rather than on the country level as the size of Vietnam's population is 1/15 of China's. Experts dismissed the exaggeration of the country replacing China's manufacturing capability.

The country made good use of the rules of origin since the Regional Comprehensive Economic Partnership (RCEP) agreement took effect this year, Wei added. China exported a large number of primary products such as cloth and cotton to Vietnam, processed them in Vietnam, and then shipped them to Malaysia.

This reflects that Vietnam's economy is based on the "import, process, export" model. Exports by foreign-funded enterprises' account for 73.6 percent of Vietnam's total exports in 2021, raw materials imported for production account for 93.5 percent and processing industrial products account for 89.2 percent of exports.

Multinationals including Apple are building up bases in Vietnam despite infrastructure and labor issues in recent years. But China's role in the Apple supply chain was strengthened, with more Chinese mainland firms entering the list of Apple's key suppliers.

The manufacturers on the latest list of top 200 Apple suppliers account for 98 percent of Apple's direct expenditures. There were 98 Chinese companies on the list in 2020, accounting for 49 percent of the total, including 42 on the Chinese mainland, 46 in the Taiwan region, and 10 in the Hong Kong Special Administrative Region.

Wei said that the problem of development disparity between China's eastern and western regions should be solved by raising the wages of workers.

China's manufacturing industry should follow the trend and work hard to improve the allocation of the productivity factor, Wei added.

The country's 14th Five-Year Plan (2021-2025) proposes to accelerate the pace of opening-up in the central, western and the northeast regions, support them to undertake domestic and foreign industrial transfer, foster major global processing and manufacturing bases and new growth poles.