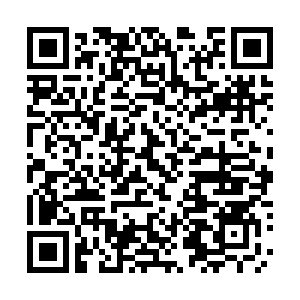 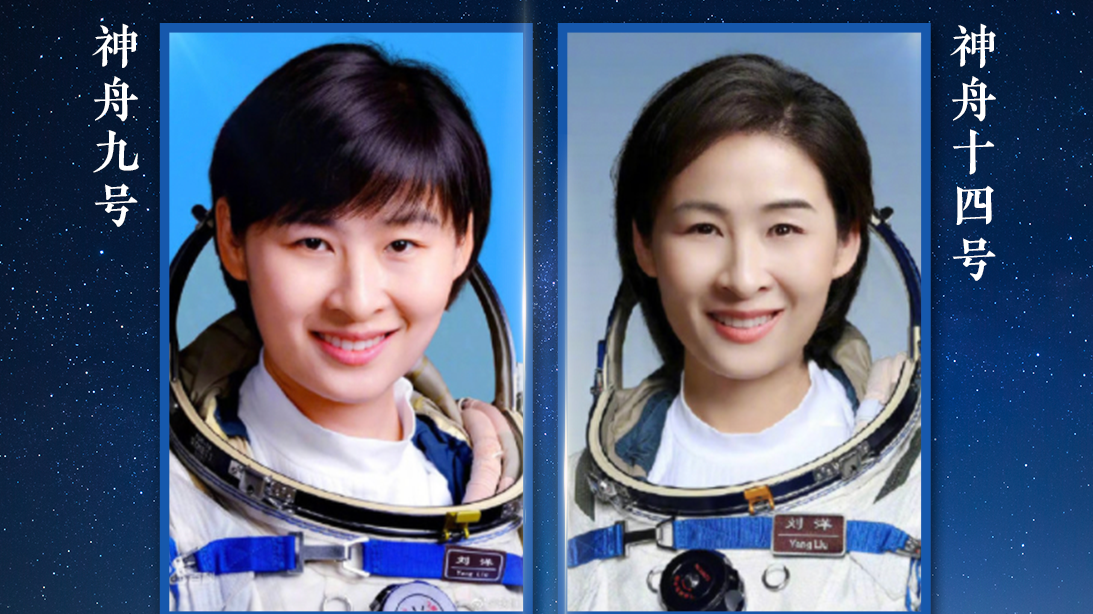 On June 16, 2012, Liu Yang made history as the first Chinese female astronaut in space when she took part in the Shenzhou-9 mission. Almost a decade later, Liu is ready to board another spaceship on Sunday to continue the construction of China's first space station.

In 2019 Liu was selected for another Chinese space mission, Shenzhou-14, along with taikonauts Chen Dong as the commander and first-timer Cai Xuzhe. The mission is scheduled to launch on Sunday at 10:44 a.m. (BJT) from Jiuquan Satellite Launch Center in China's northwest aboard a Long March-2F Y14 rocket. 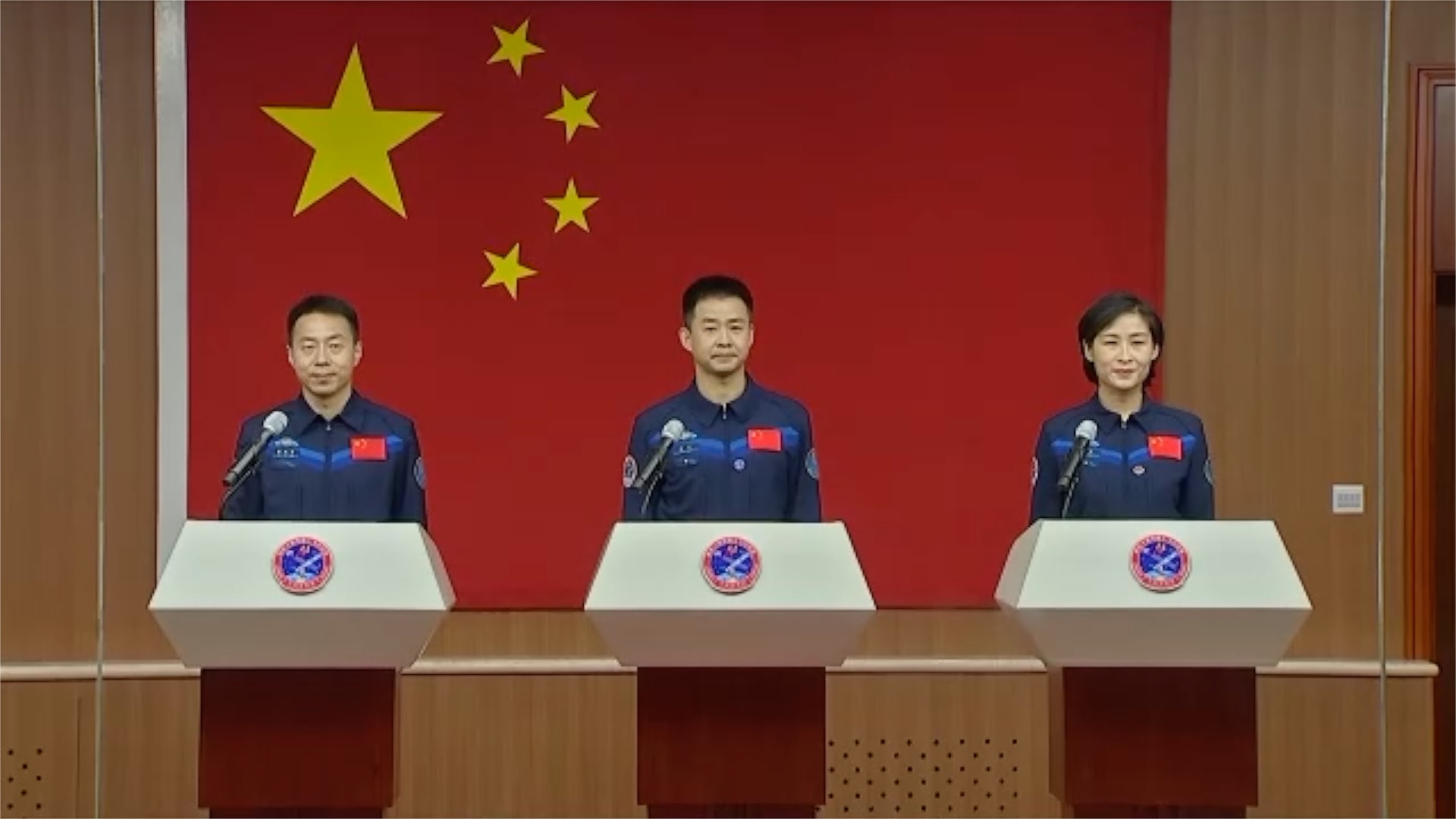 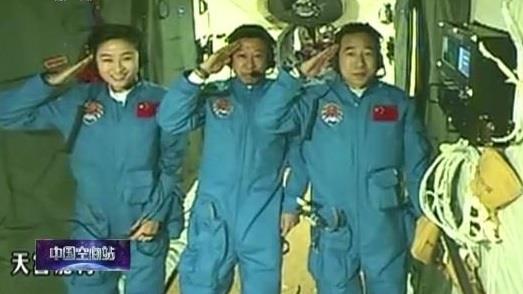 Liu joined China's People's Liberation Army (PLA) Air Force in 1997 and achieved 1,680 hours of safe flight time there. She was also selected as a member of China's second-generation astronauts in May 2010.

Recalling the Shenzhou-9 mission is a happy thing for her, she told China Media Group (CMG).

"It is my great pleasure to grow up in the new era, serving my country's first manned manual rendezvous and docking mission which involves both my personal dream and our national interest," said Liu.

At around 6 a.m. on June 28, 2012, after completing their tasks, the three Shenzhou-9 astronauts were about to return to Earth.

"When I was about to return to the orbital module, I stopped and turned around to salute the Tiangong-1. At that moment, I told myself that I would come back in the near future. I didn't expect the 'near future' to be a decade long," Liu said. 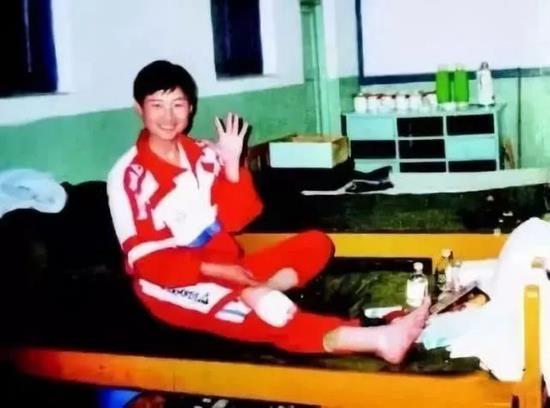 Liu Yang got injured while training in her early days. /CMG

Liu Yang got injured while training in her early days. /CMG

In 2019, Liu Yang was selected as one of the crew members for the Shenzhou-14 mission, and began her training for the construction of China's space station.

"The upcoming mission is far more challenging than the Shenzhou-9, as it features more cabins, experiments and equipment, with a more complex system and longer stay. The Shenzhou-14 mission requires astronauts to have better physical and psychological conditions as well as more related knowledge and better skills," she said.

After two years of painstaking training, Liu and her colleagues say they are ready for their mission. 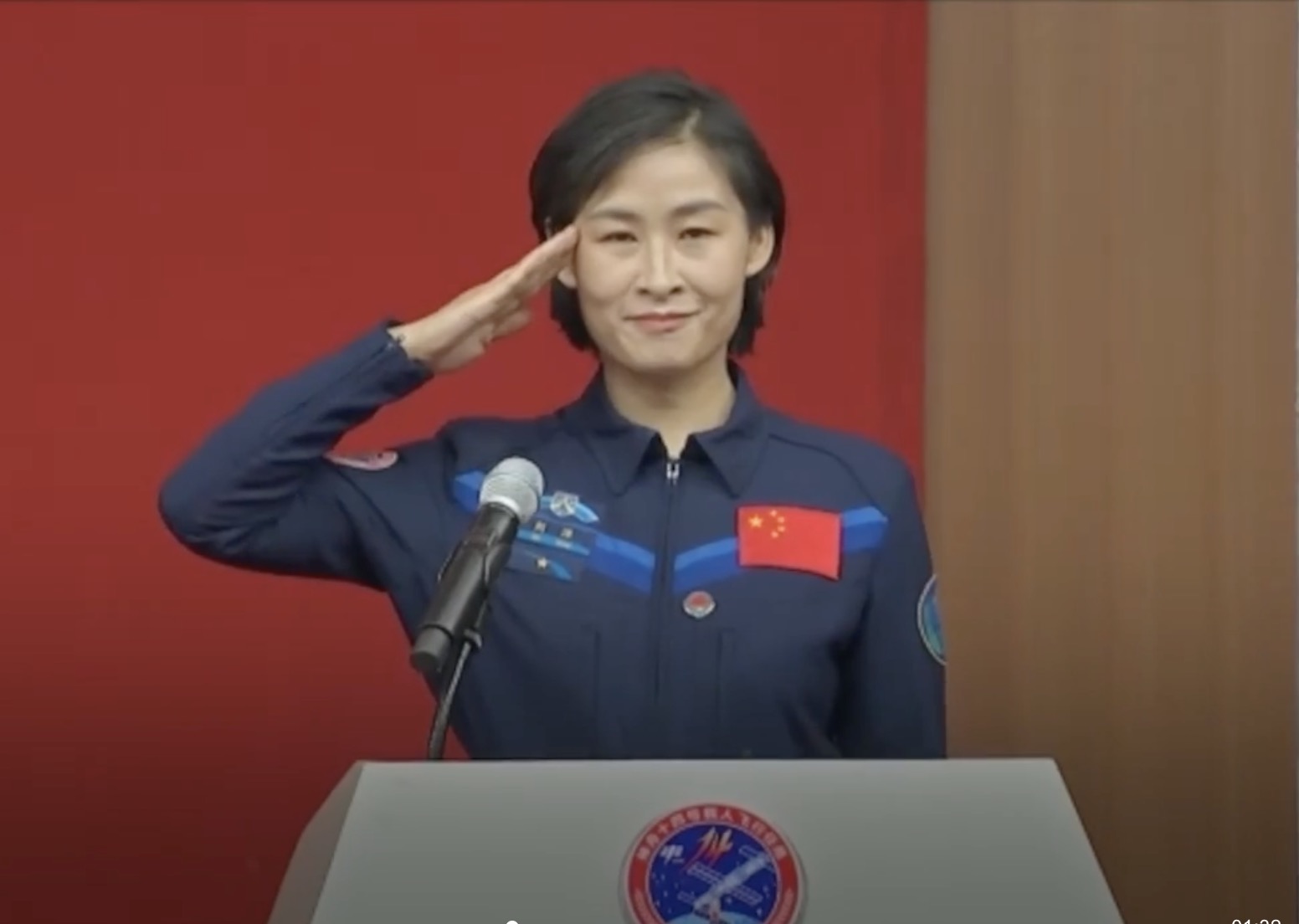 Liu is now a mother of two, and this time she got a special request from her children – to take more photos in space.

"My daughter and son want me to take more photos in space and share beautiful scenery of the universe with their classmates. I also have many good wishes for my kids that I will wish upon the stars during my 183-day in space," she said.