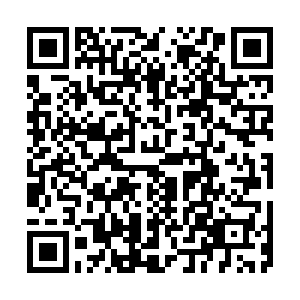 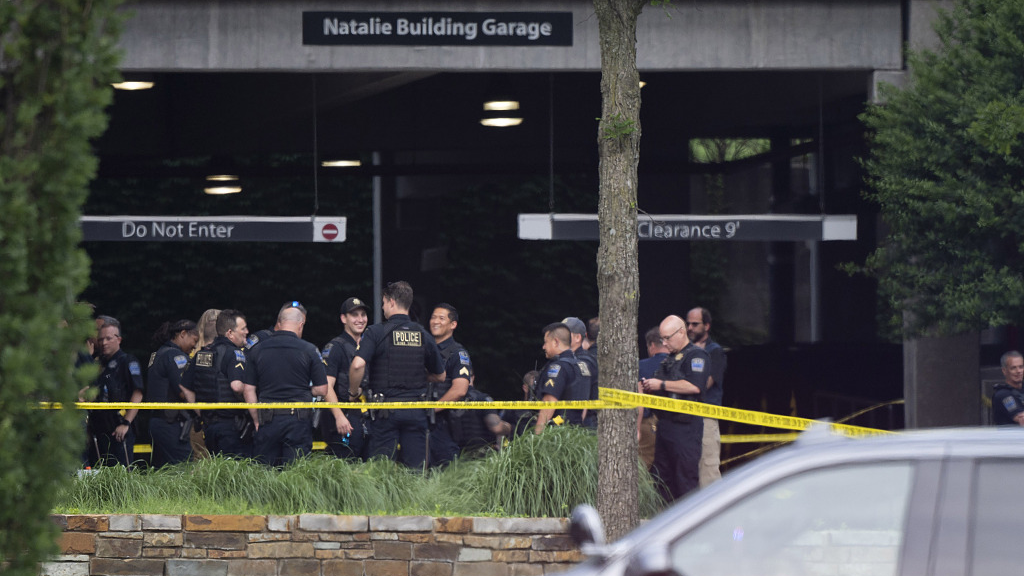 Police respond to the scene of a mass shooting at St. Francis Hospital in Tulsa, Oklahoma, on June 1, 2022. /CFP

Police respond to the scene of a mass shooting at St. Francis Hospital in Tulsa, Oklahoma, on June 1, 2022. /CFP

Debates about gun control have been raging in the United States as a string of mass shootings in recent weeks have shaken the country. But prospects of addressing the violence are dim.

Over 200 mass shootings have occurred in the U.S. in 2022, according to the Gun Violence Archive, a nonprofit research group. On Wednesday, a gunman killed four people at a hospital in Tulsa, Oklahoma. A day later, two women were shot dead by a man outside a church in Ames, Iowa.

While Thursday's incident does not count as a mass shooting, which applies if four or more people, excluding the gunman, are shot, it came moments after U.S. President Joe Biden addressed the horrifying number of mass shootings in an appeal to Congress.

On the same day, the New York legislature passed a raft of new gun restrictions, including a bill that would raise the minimum age to 21 to buy a semiautomatic rifle, the first state to do so since mass shootings in New York and Texas left 31 people dead.

At the federal level, Democratic-led congressional efforts to enact such measures typically have been stymied by Republican opposition for decades.

Biden, who has called for tightening of gun control since taking office, sought to appeal to what he called "rational" Republicans to join Democrats in curbing high-caliber weapons and taking other federal action. Talks led by Democratic Senator Chris Murphy and Republican Senator John Cornyn are underway, with no assurance of success.

Meanwhile, the Supreme Court is expected to rule by the end of this month on a challenge by two firearms owners and the New York affiliate of the National Rifle Association, an influential gun rights group closely aligned with Republicans, to that state's restrictions on carrying concealed handguns in public.

Oral arguments in the case held last November indicated that the court's 6-3 conservative majority was ready to shoot down New York's restrictions. Such a ruling could set the stage for other state-level gun restrictions to be undone, including bans on assault-style weapons and high-capacity magazines.

The ruling in the New York case could clarify the way judges evaluate whether firearms restrictions violate the U.S. Constitution's Second Amendment right to keep and bear arms – a potential new test emphasizing the provision's text and the history and tradition of gun regulations dating back centuries.

According to a Reuters/Ipsos poll conducted last week, most Americans support stronger gun laws. In the poll, 84 percent of respondents expressed support for background checks for all firearms sales, while 70 percent backed "red flag" laws enabling authorities to confiscate guns from people found to be a threat to public safety.