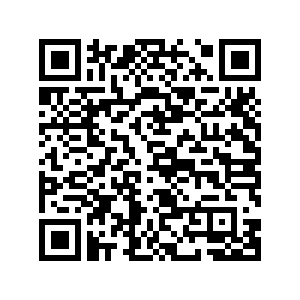 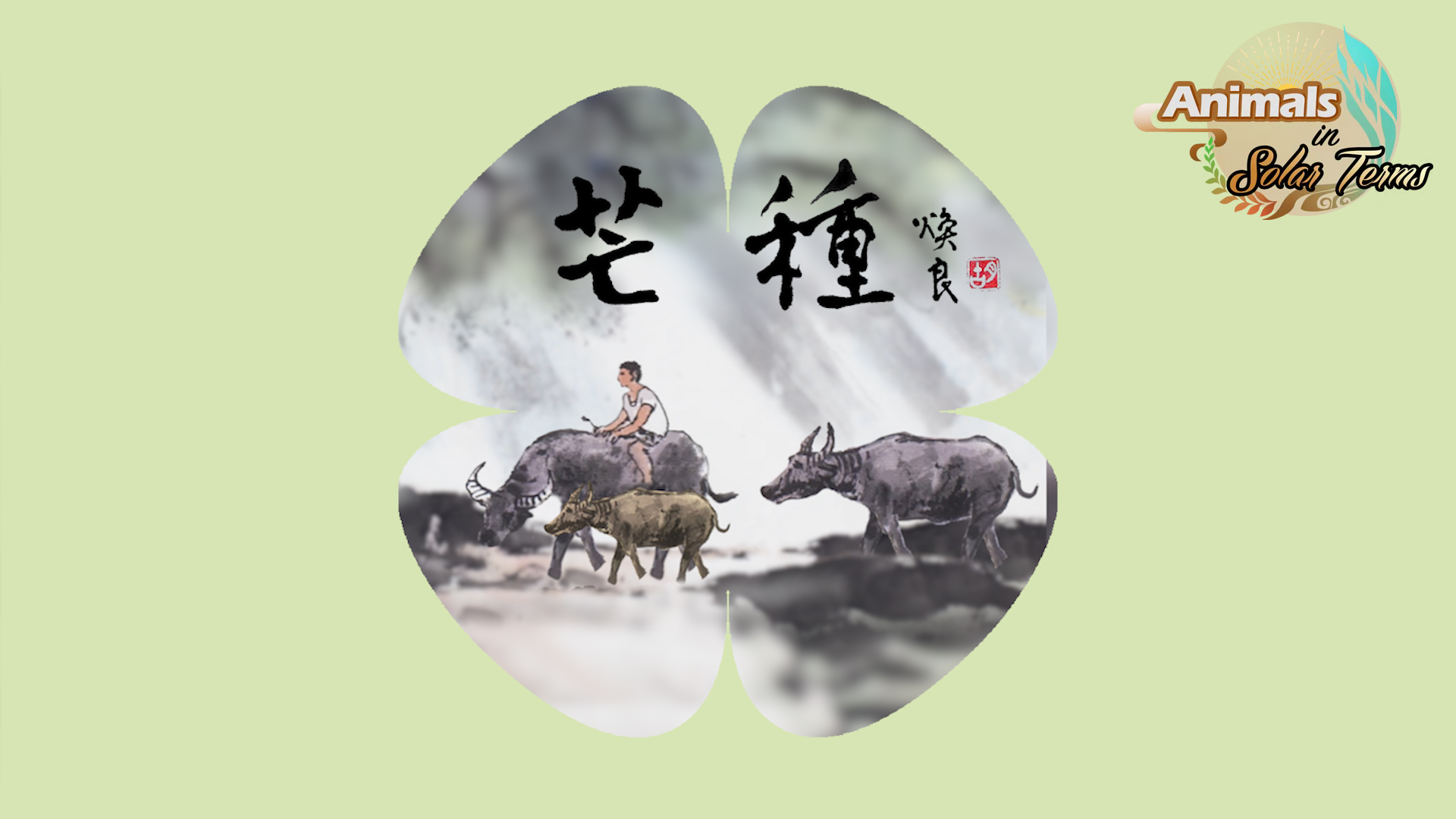 As the summer breeze turns hotter, the ninth solar term of the year and the third of the summer, Mangzhong, or "Grain in Ear," is welcomed this Monday.

The"Mang" in Mangzhong has two meanings in Chinese. The first refers to the awns of crops, while the second, the busy mode of farming. Therefore, the name of the solar term not only describes the condition of crops with awns during this time, but also indicates that farmers will be super busy during this time. 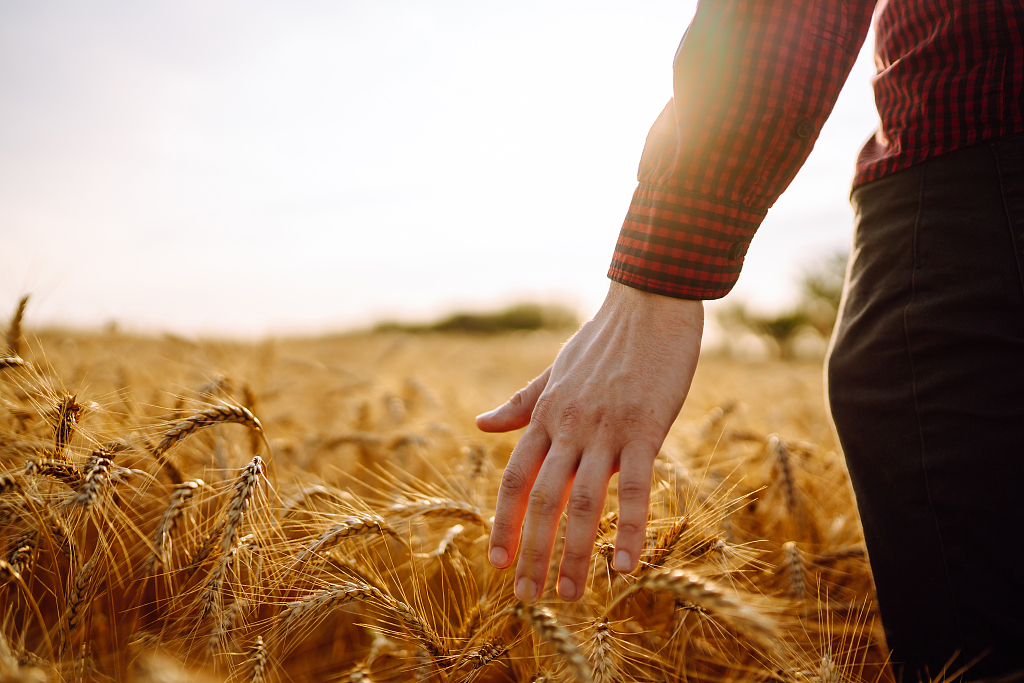 Mangzhong is a busy time for farmers. /VCG

Mangzhong is a busy time for farmers. /VCG

Mangzhong also starts a period of abundant rainfall which is nicknamed "Plum Rain" season, especially in the southern parts of Asia. Frequent rain will make the weather hot and humid, and it is the right time to ripen plums. 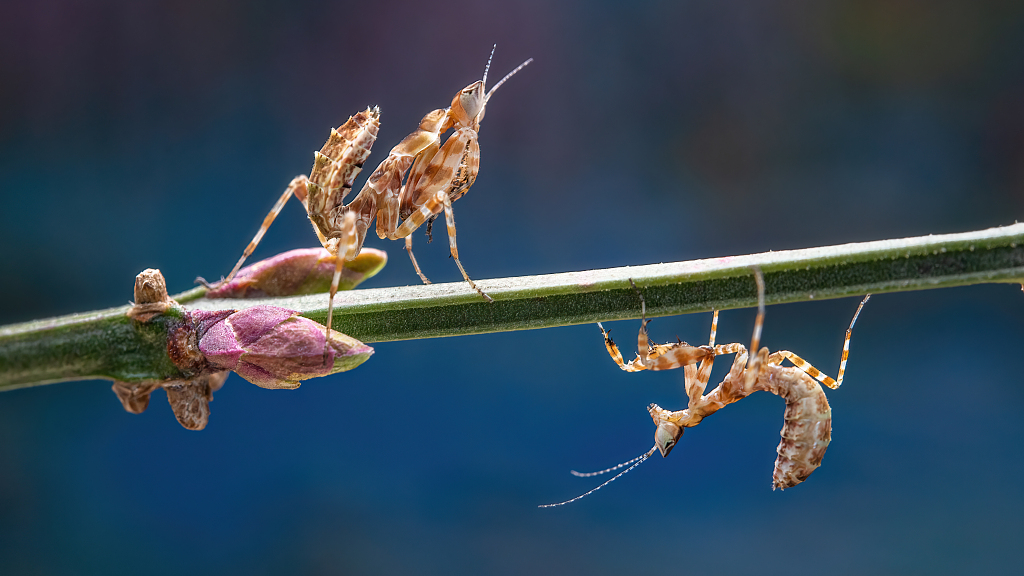 Mantis can be frequently seen during Mangzhong. /VCG

Mantis can be frequently seen during Mangzhong. /VCG

During the second pentad, shrikes, a type of raptor that likes to feed on other birds' chicks, begin to show on the branches to hunt for food. According to a bird-watching expert, as during Mangzhong, many bird chicks born in spring appear in the woods, therefore it could be hunting season for the shrikes to get feasts.

As for the mocking bird, ancient Chinese people indicated that it stops chirping because it senses the changing of "qi," which is a concept that can be described as "life force." Ancient Chinese believed it permeated everything and linked their surroundings together. From a natural perspective, as the mocking bird chirps to attract mates from April, and Mangzhong is the time when the mating season comes to an end.

(Video provided by Zhongshan Broadcasting and Television Station, and artwork and inscription by Hu Huanliang, a member of the Guangdong Artists Association)