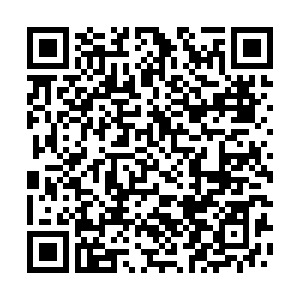 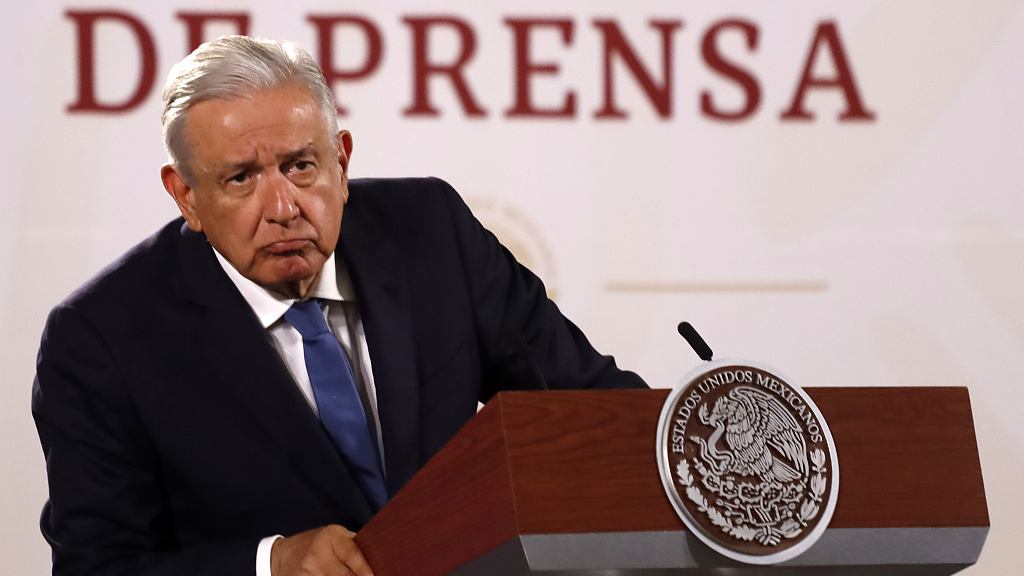 Mexican President Andres Manuel Lopez Obrador said on Monday that he would not attend the Summit of the Americas hosted by the U.S. in Los Angeles this week because not all countries from the region were invited.

The Biden administration has opted to exclude the governments of Cuba, Venezuela and Nicaragua from the summit, several people familiar with the matter told Reuters.

Lopez Obrador was one of several leaders who have said to stay away if not all countries were invited, risking an embarrassing boycott for the U.S. as it tries to repair relations in the region following the administration of former President Donald Trump.

The Mexican president rounded on U.S. critics of Cuba in particular as he explained why he would not go. However, he did say he would meet Biden in Washington next month.

Officials in Washington have said the tensions will blow over and that the summit will be successful no matter which regional leaders choose to attend.

A summit for America but not the Americas