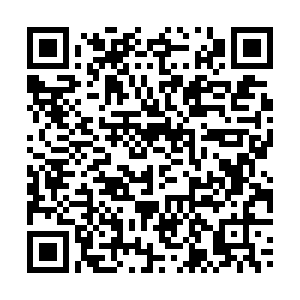 The Chinese Foreign Ministry on Monday urged the United States to stop its hegemonic practice of excluding some countries from the Summit of the Americas.

The administration of U.S. President Joe Biden has made the final decision to exclude the governments of Cuba, Venezuela and Nicaragua from the 9th Summit of the Americas, which is held from June 6 to 10 in Los Angeles, Reuters reported on Sunday, citing sources familiar with the matter.

"Latin America is by no means a 'front court' or 'backyard' of a certain country, and the Summit of the Americas is not a 'Summit of the United States of America,'" said Chinese Foreign Ministry spokesperson Zhao Lijian at a regular press briefing in Beijing. 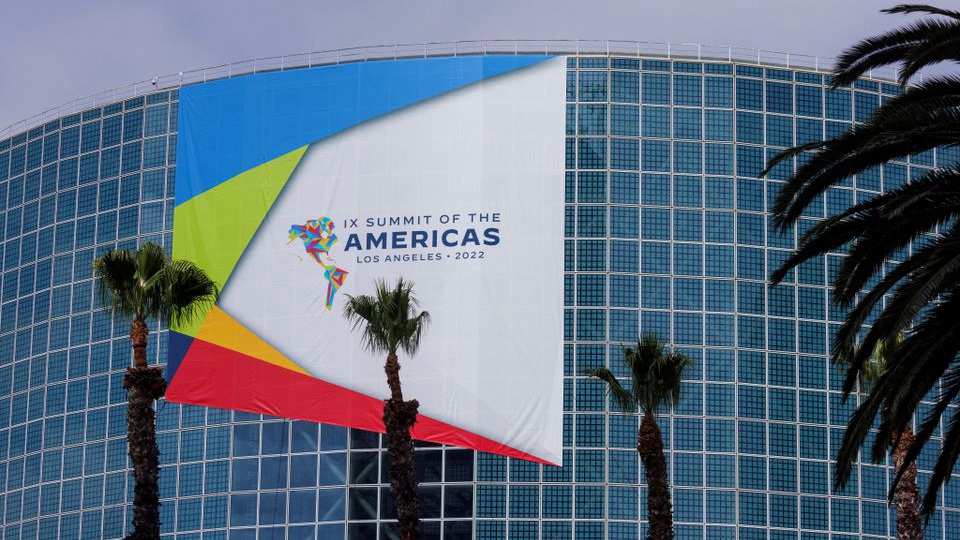 Mexican President Andres Manuel Lopez Obrador threatened to skip the summit unless all countries in the Western Hemisphere were invited. Cuban President Miguel Diaz-Canel said last month he would not go even if invited, accusing the U.S. of "brutal pressure" to make the summit non-inclusive.

The skepticism and opposition from Latin American and Caribbean countries show that the U.S.'s embrace of Monroe Doctrine mentality and manipulation of "democratic" issues to interfere in others' internal affairs and sow division are unpopular, Zhao said.

The U.S. will find no market to place itself above other countries to bully them to serve U.S. interests, he added.

Zhao said, as the host country, the U.S. should stop its arbitrary and hegemonic practices, and give the Latin American and Caribbean countries the respect they are worthy of.

A summit for America but not the Americas