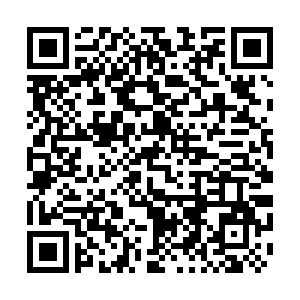 U.S. Vice President Kamala Harris on Tuesday announced $1.9 billion in new private-sector funding to support jobs in Central America and reduce incentives for migration while addressing the Summit of the Americas in Los Angeles.

The commitments by businesses, announced as Harris took part in the Summit of the Americas in Los Angeles, aim to "provide hope for people in the region to build safe and prosperous lives at home," a White House statement said.

The fund will support the U.S. strategy to address the root causes of migration, which was launched by Harris in July 2021, and aligns American efforts to address the economic, governance, and security drivers of irregular migration from Central America, according to the statement.

The summit, which will run through June 10, has been snubbed by the leaders of Mexico and other countries after Washington declined an invitation to Venezuela, Cuba and Nicaragua on the grounds of human rights and democratic shortcomings.

Mexican President Andres Manuel Lopez Obrador had said he would not go to the Summit of the Americas in Los Angeles this week led by U.S. President Joe Biden because not all the countries of the Americas were invited.

"We think it's continuation of the old policy of interventionism of disrespect for nations and their peoples," he said.