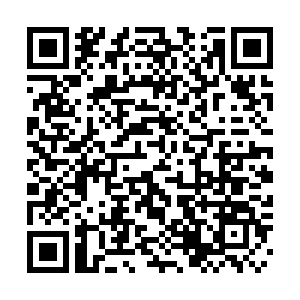 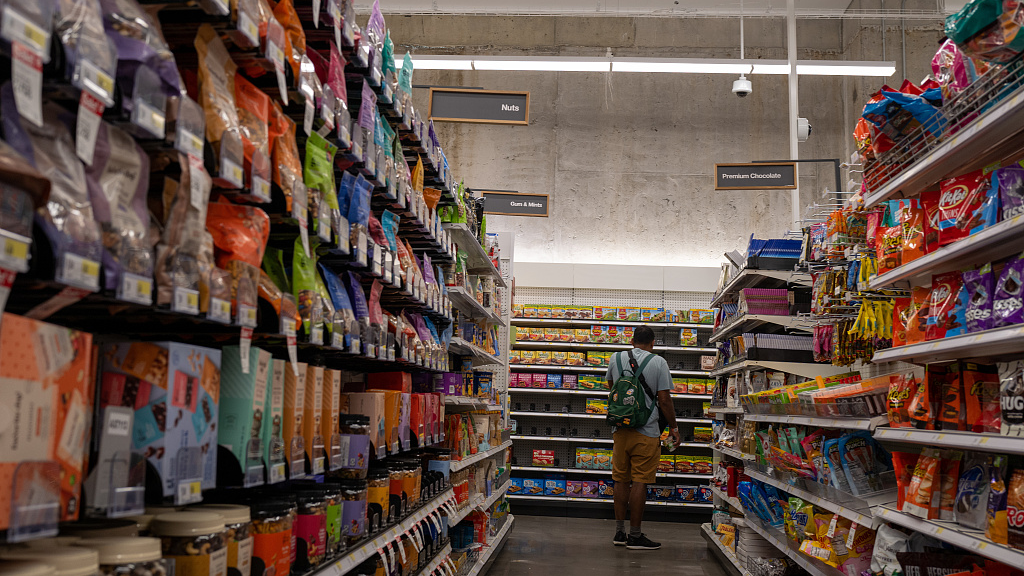 Despite the U.S. Federal Reserve hiking interest rates in hopes of taming the country's rampant inflation, 66 percent of Americans expect inflation to get worse in the coming year, a recent poll showed.

The inflation data on Friday seemed to confirm their concerns. Prices in May rose by 8.6 percent year on year, refreshing the 40-year record high of 8.5 percent in March, according to the U.S. Labor Department.

Nearly 90 percent of Americans said they have adjusted their behavior by bargain-hunting, and about three-quarters reported they are cutting back on entertainment or putting off planned purchases, according to the poll conducted by The Washington Post and George Mason University in late April and early May.

The poll of 1,055 U.S. adults also finds about 6 in 10 Americans are driving less, minimizing their use of electricity and saving less, while about half said they are trying to buy products before prices rising.

The national average price for U.S. gasoline rose above $5 a gallon for the first time on Saturday, extending a surge in automotive fuel costs that are a central feature of a rise in inflation overall.

Biden on Friday accused the U.S. oil industry, and Exxon Mobil Corp. in particular, of capitalizing on a supply shortage to fatten profits after the release of the May inflation figures.

At a Democratic fundraising event in Beverly Hills, he said, "It [inflation] is gonna come down gradually, but we're going to live with it for a while."

If adjust the late 1970s or early 1980s inflation numbers using current methodology, inflation then was more closely on par with today, Axios reported on Thursday, citing findings in the paper.

If measured the way it was used in the 1970s, inflation is rising faster today than the headline over the last year would suggest, according to the paper.

With the new record inflation, "the Fed will likely have to take more aggressive steps to cool demand broadly in the economy to tackle worsening inflation, which amplifies the risk of a sharp economic downturn," Axios wrote in a separate story.

The Fed raised its benchmark rate by half a percent in May, the steepest hike for decades.