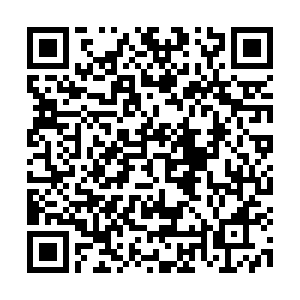 Two people were killed, and four others were wounded after a shooting at a nightclub in Gary, Indiana, U.S., police reported on Sunday.

Officers responding to reports of shots fired around 2 a.m. in Gary, southeast of Chicago, said they found two people who had been shot and were unresponsive. A 34-year-old man was near the entrance to Playo's NightClub, and a 26-year-old woman was found inside, police said. Both were declared dead after being taken to a local hospital.

Four other people were also wounded, including one who was in critical condition, police said.

Authorities did not release the victims' names or information about what may have led up to the shooting. They said multiple law enforcement agencies responded due to a large crowd that needed to be evacuated and a large number of victims.

At least seven mass shootings have occurred in the U.S. over the past weekend, which have left at least five people dead and 27 wounded in seven cities, according to the data from the Gun Violence Archive, a site that tracks shootings across the United States.

Last month, a gunman broke into an elementary school in Uvalde, Texas, killing 19 children and two teachers in a rampage that has sent shockwaves across the United States and renewed contentious gun debate.

A group of bipartisan U.S. senators on Sunday announced a narrow gun safety deal amid public disappointment about political inaction. The plan includes measures to crack down on criminals who illegally purchase and traffic guns, strengthen criminal background check requirements for gun buyers younger than 21, and fund mental health services.

U.S. President Joe Biden has praised the framework. However, it's far less ambitious than the proposals he and other Democrats had put forward.

'Enough is enough': Tens of thousands rally against gun violence in capital, across U.S.

(Cover: Police caution tape blocks the entrance to the site of a mass shooting at a FedEx facility in Indianapolis, Indiana, April 16, 2021.)