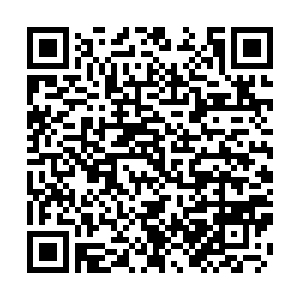 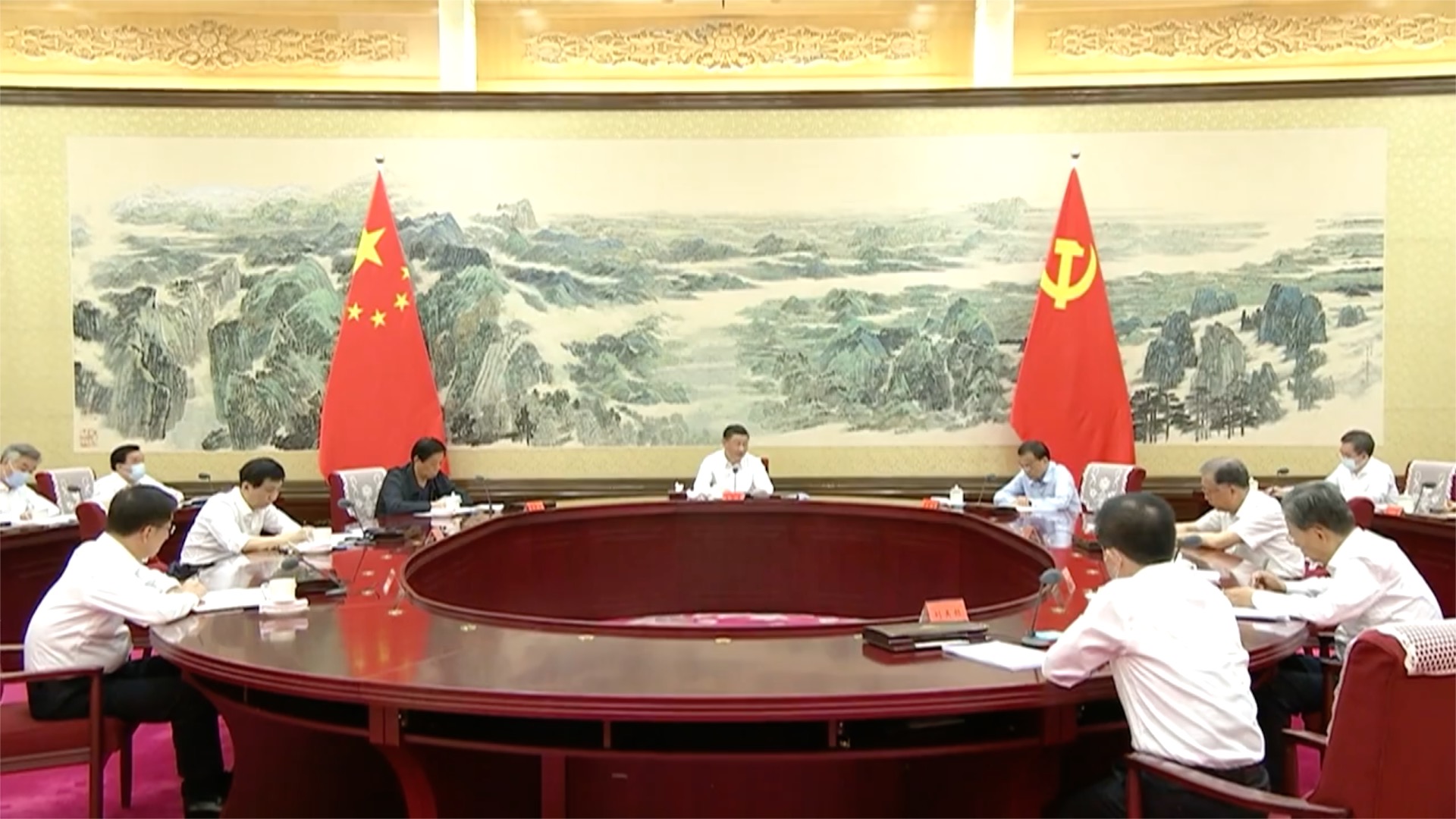 Xi Jinping, general secretary of the Communist Party of China (CPC) Central Committee, has urged coordinated improvement to guarantee that officials "do not have the audacity, opportunity, or desire to engage in corruption."

Xi, who is also the Chinese president, called for a full victory in the anti-corruption campaign on Friday, while addressing a group study session of the Political Bureau of the CPC Central Committee on improving anti-corruption capability.

The Party has made remarkable achievements and accumulated important experience in fighting corruption since its 18th National Congress in 2012, he said.

Noting that a sweeping victory has been secured for the anti-corruption endeavor and consolidated in all respects, Xi said the situation is still "severe and complicated" and called for continuous efforts to fight corruption.

He underscored the importance of maintaining a zero-tolerance stance on corruption. Resolute efforts should be made to strike "tigers" (corrupt senior officials), swat "flies" (corrupt low-ranking officials), and hunt down "foxes" (fugitives abroad suspected of major economic crimes), he said, calling for a focus on important fields and key places.

Daily management and supervision should be strengthened to stop corruption as early as possible and prevent it from worsening, he said.

He also called for efforts to further improve Party regulations and the country's legal system, and accelerate the improvement of anti-corruption laws and regulations concerning foreign affairs.

Since the 18th CPC National Congress in November 2012, China has adopted a three-pronged formula to tackle corruption, combining strict punishment with system building and education.

The approach aims to address both the immediate problems of corruption and its root cause.

By October 2021, disciplinary inspection and supervision organs across the country had investigated about 4,078,000 corruption cases, leading to the punishment of some 3,998,000 people, according to the statistics released by the Central Commission for Discipline Inspection (CCDI) of the CPC, China's top anti-graft body.

A total of 1,273 fugitives were returned to China last year, with over 16.74 billion yuan (about $2.5 billion) of illicit funds recovered, a work report of the CCDI said.

In 2021, disciplinary inspection and supervision bodies handled over 125,000 cases related to corruption and misconduct in work concerning people's livelihood, handing Party and administrative disciplinary punishments to 115,000 individuals, the report said.