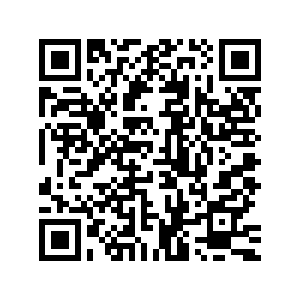 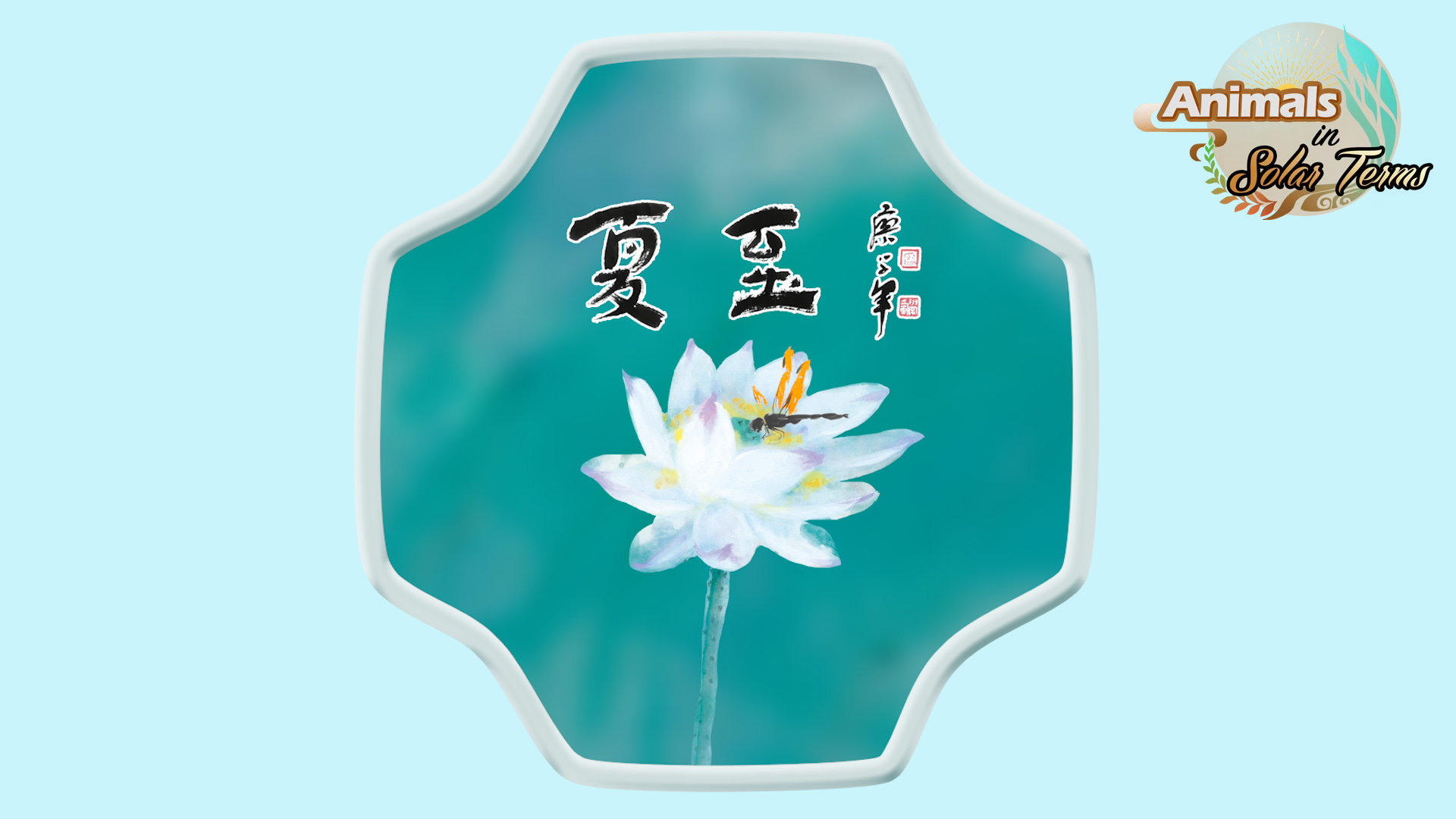 Today is the summer solstice, which is known as the longest day and the shortest night of the year in Northern Hemisphere. In Chinese solar terms, this day also marks the official arrival of hot summer, and is known as Xiazhi.

During Xiazhi, China and other Asian countries are expected to see a large amount of rainfall and thunderstorms. Continuous rain will lead to possible natural disasters like flood and landslide, especially for countries and regions in southern parts of Asia and they need to take extra care about the weather in order to deal with these possible accidents. 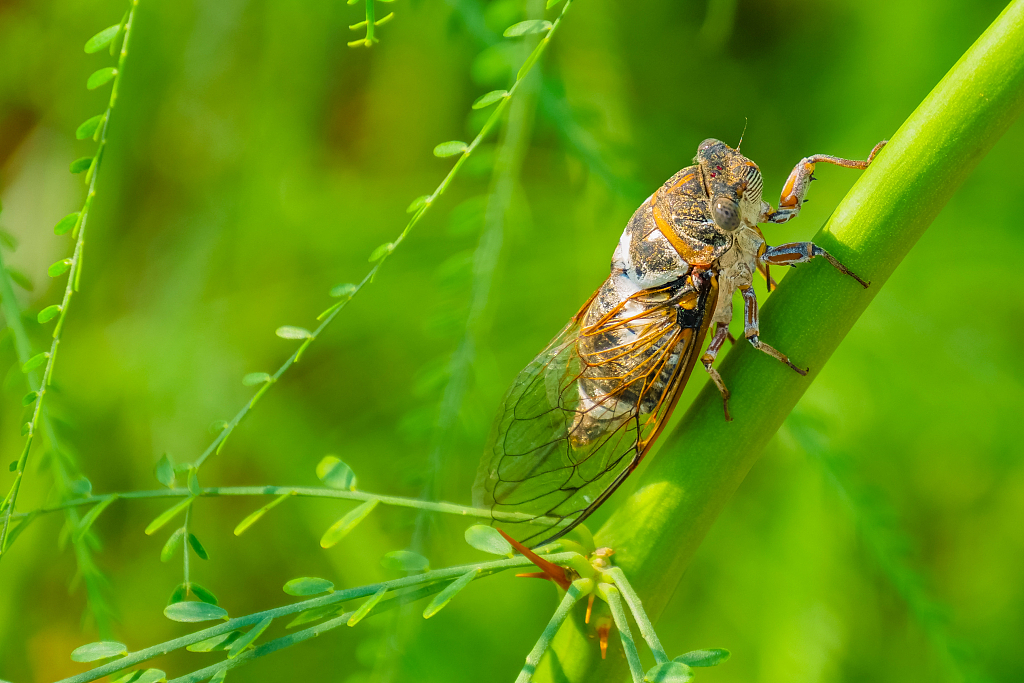 Male cicadas are frequently heard as they chirp to attract mates during Xiazhi. /VCG

Male cicadas are frequently heard as they chirp to attract mates during Xiazhi. /VCG

Like other solar terms, Xiazhi is also divided into three pentads, which refers to the changes that happen in animals and plants according to ancient Chinese people. In the three pentads of Xiazhi hide two animals that could be considered as the representative animals of the solar term: deer and cicada. According to the first pentad, the antlers of deer will begin to fall during Xiazhi, and during the second pentad, male cicadas are frequently heard as they are chirping to attract mates. Cicadas will die after mating, therefore Xiazhi is the last time for cicadas to enjoy their lives.

(Video provided by Zhongshan Broadcasting and Television Station, and artwork and inscription by Xuejun Liao, a member of China Artists Association, and a researching member of Beijing Academy of China Xieyi Oil Painting)