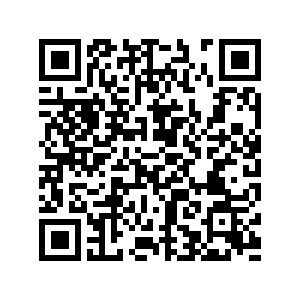 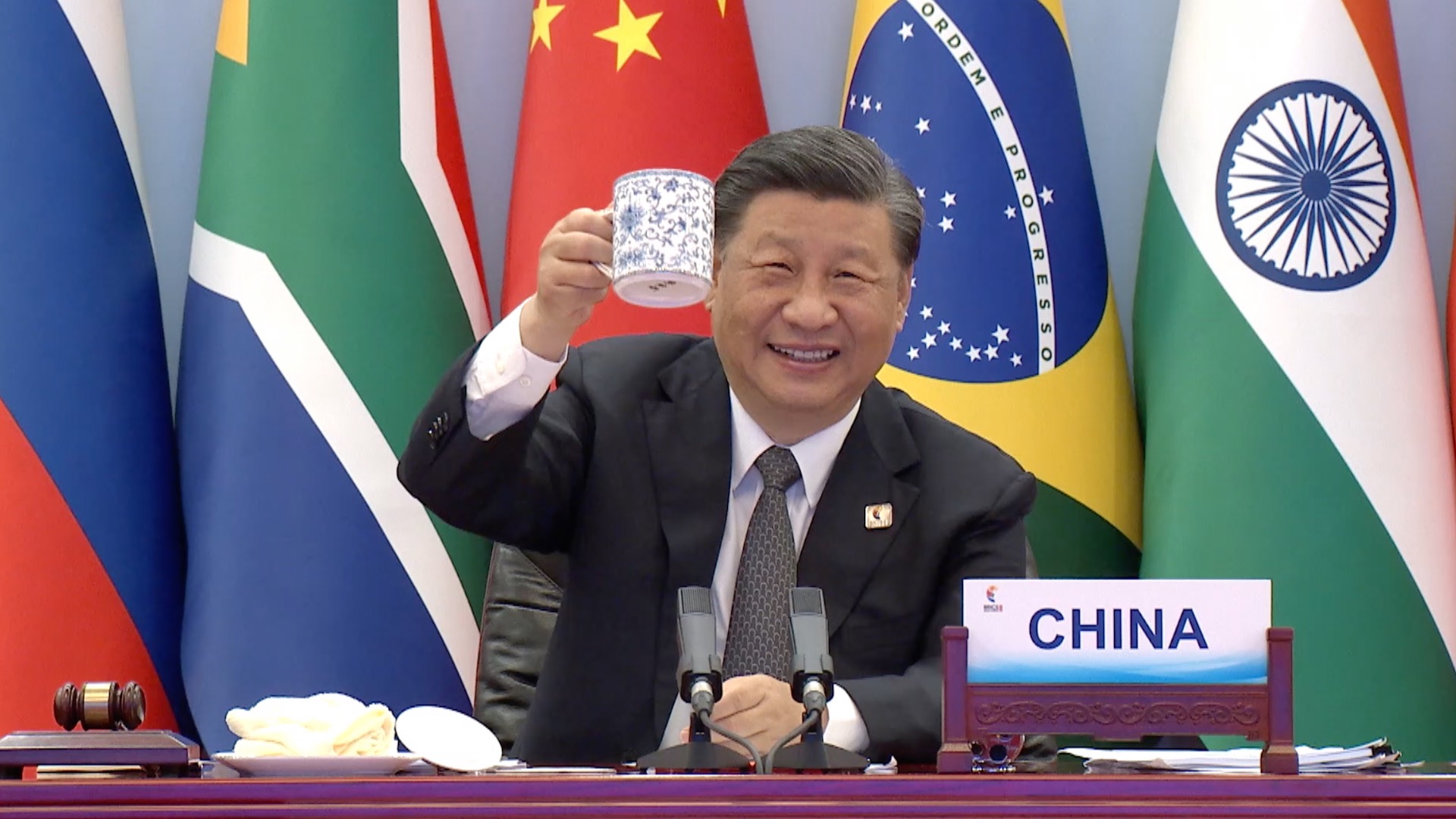 The BRICS group on Thursday pledged to safeguard world peace and security in a joint declaration adopted at its 14th summit.

In the XIV BRICS Summit Beijing Declaration, the leaders commit themselves to respecting the sovereignty and territorial integrity of all states and to the peaceful resolution of differences and disputes between countries through dialogue and consultation, and supporting all efforts conducive to peaceful settlement of crises.

BRICS is the acronym for an emerging-market group of Brazil, Russia, India, China and South Africa.

In the declaration, the leaders of the five countries said they discussed the situation in Ukraine and support talks between Russia and Ukraine.

"We have also discussed our concerns over the humanitarian situation in and around Ukraine and expressed our support to efforts of the UN secretary-general, UN agencies and the International Committee of the Red Cross to provide humanitarian assistance in accordance with the basic principles of humanity, neutrality and impartiality established in UN General Assembly resolution 46/182," read the declaration.

The leaders also support a peaceful, secure and stable Afghanistan while emphasizing respect for its sovereignty, independence, territorial integrity, national unity and non-interference in its internal affairs, according to the declaration.

In the declaration, the countries reaffirm their commitment to a world free of nuclear weapons and stress "strong commitment" to nuclear disarmament.

They said they have noted the joint statement of the leaders of China, France, Russia, the UK and the United States on preventing nuclear war and avoiding arms races issued on January 3, 2022, in particular the affirmation that a nuclear war cannot be won and must never be fought.

The countries said they recognize the important role BRICS members working together to deal with risks and challenges to the world economy in achieving global recovery and sustainable development.

The five countries underscore the importance of continued work under the existing work streams, including information security in the financial sector, and the BRICS Payments Task Force as a platform for exchanging experience and knowledge, and welcome the central banks' further cooperation on the payments track.

In the declaration, China, Brazil, Russia, India and South Africa also made clear the importance of strengthening and reforming global governance, working in solidarity to combat COVID-19, expediting implementation of the 2030 Agenda for Sustainable Development, and deepening people-to-people exchanges.

In terms of institutional development, the leaders said they support promoting discussion among BRICS members on expanding the mechanism.

The declaration also expressed gratitude to the Chinese government and people for holding Thursday's summit and said South Africa will take the chair in 2023 and host the 15th BRICS Summit.