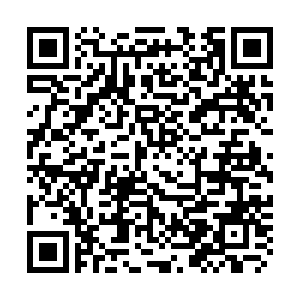 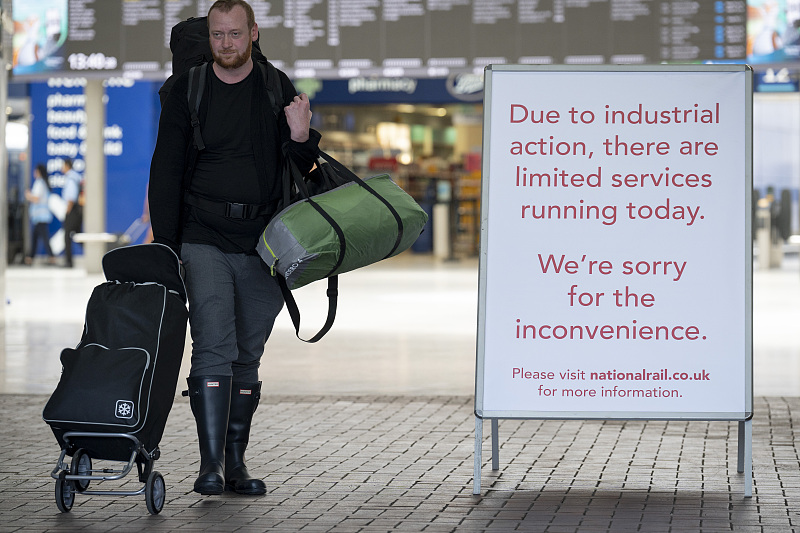 A passenger is seen at Waterloo station's main concourse on the first day of the UK's rail strike in London, England, June 21, 2022. /CFP

A passenger is seen at Waterloo station's main concourse on the first day of the UK's rail strike in London, England, June 21, 2022. /CFP

A spike in the cost of food and fuel is pushing many household budgets to the brink and driving trade unions to demand higher pay increases for their members. The government has urged wage restraint to avoid an inflationary spiral.

Unions formed picket lines around rail stations for the second day this week and warned of more industrial action unless a deal can be reached to improve pay and avoid redundancies.

"We'll continue to talk to the companies about everything that's been put on the table, and we'll review that and see if and when there needs to be a new phase of industrial action," Mick Lynch, secretary-general of the Rail, Maritime and Transport Workers (RMT), told the BBC.

Although talks are ongoing, a third day of strikes is planned for Saturday. Other industries are also moving toward industrial action in what unions say could be a "summer of discontent." 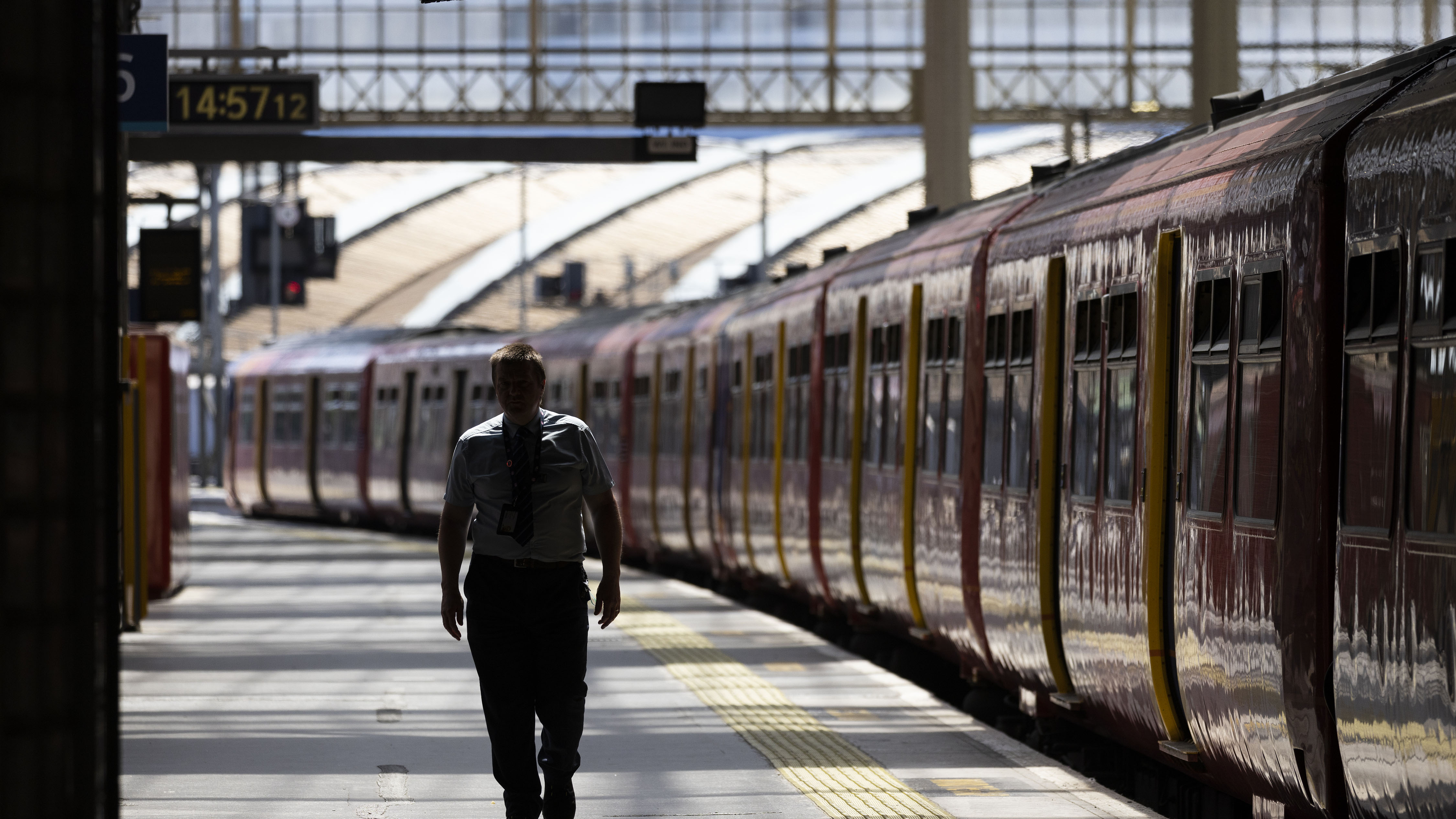 UK Prime Minister Boris Johnson warned that the strike would harm businesses still recovering from the pandemic and urged "the union barons to sit down with Network Rail and the train companies" to negotiate a deal.

Later on Thursday, ministers will set out planned changes to a law that would make it easier for businesses to use temporary staff in a move designed to minimize the impact of strike action.

"Once again trade unions are holding the country to ransom by grinding crucial public services and businesses to a halt. The situation we are in is not sustainable," Business Secretary Kwasi Kwarteng said.

"Repealing these 1970s-era restrictions will give businesses freedom to access fully skilled staff at speed, all while allowing people to get on with their lives uninterrupted to help keep the economy ticking."