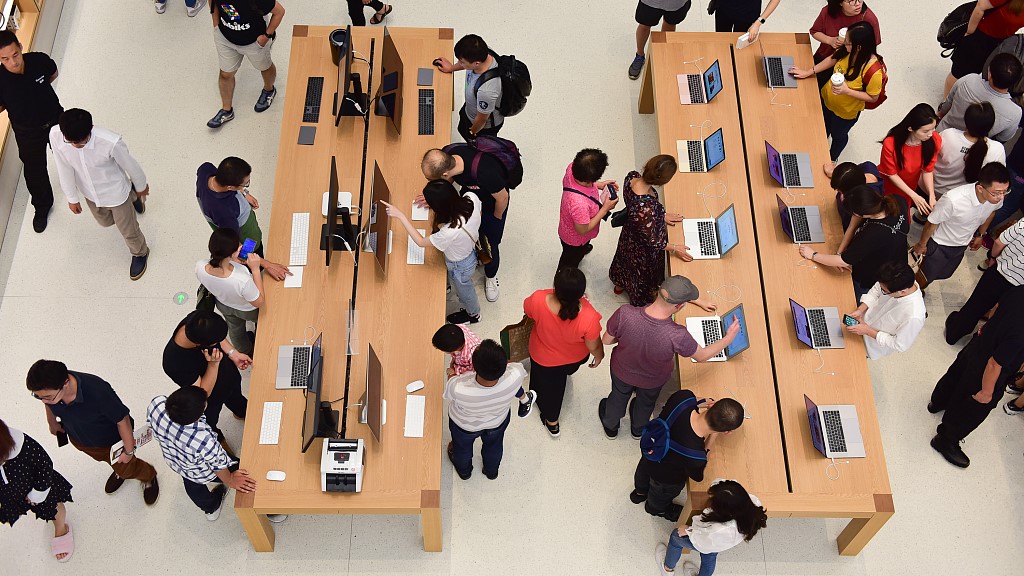 Aiming to boost U.S. competitiveness by scrutinizing U.S. investments by an "entity of concern," the National Critical Capabilities Defense Act of 2022 is a revision to an earlier bill included in the broader America COMPETES Act.

The U.S. House of Representatives passed the America COMPETES Act of 2022 in February, a 3,000-page law filled with hostility and technology rivalry against China.

"It's a trade and technology barrier, which will not only seriously block the supply chain between China and the United States, but also the global supply chain," said Liu Ying, director of the cooperative research department of Chongyang Institute for Financial Studies, Renmin University of China.

She added that the U.S. is taking the deglobalization path.

The new legislation is in some respects broader than its earlier version, touching on a wide range of business transactions, Covington & Burling, a U.S. law firm, said in an analysis.

The law firm also questions the feasibility of implementation since many terms are defined ambiguously. For example, the "national critical capabilities" capture an extensive list of broadly defined sectors. Apart from semiconductor manufacturing and large-capacity batteries, it also includes the likes of the bio-economy, which hardly has anything to do with national security. 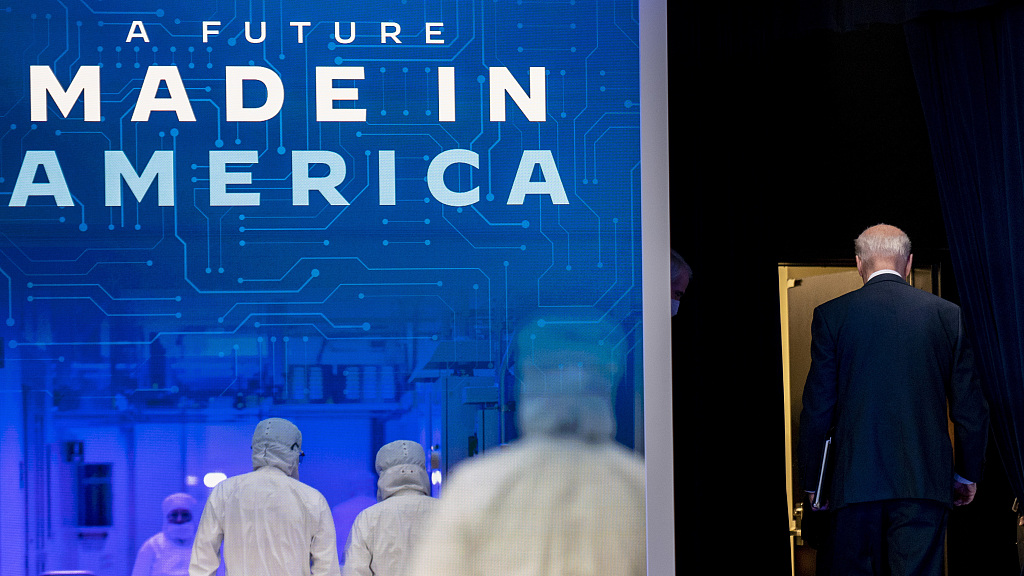 A study by Rhodium Group said 43 percent of U.S. direct investment into China between 2000 and 2019 could be subject to review under the original proposal.

U.S. businesses are more likely to bear the burden of the new rules, Covington & Burling added.

"If such government controls were implemented on a unilateral basis, it would only hurt the flexibility and resilience of American companies," the U.S.-China Business Council (USCBC) commented on the earlier version of the bill in a March statement.

The business group covering more than 260 U.S. companies operating in China also cautioned that the review of individual transactions could easily be politicized.

'In China, for China'

USCBC emphasized the importance of proximity to consumers, adding that the group values China as a "critically important" market.

"The development and improvement of technology require a large market to interact, whereas containment measures will hinder technological advancement," she said.

Sales by American companies invested in China reached $379 billion in 2019, the latest available data from the Bureau of Economic Analysis of the U.S. Department of Commerce showed. The figure is more than double the value of U.S. exports to China. 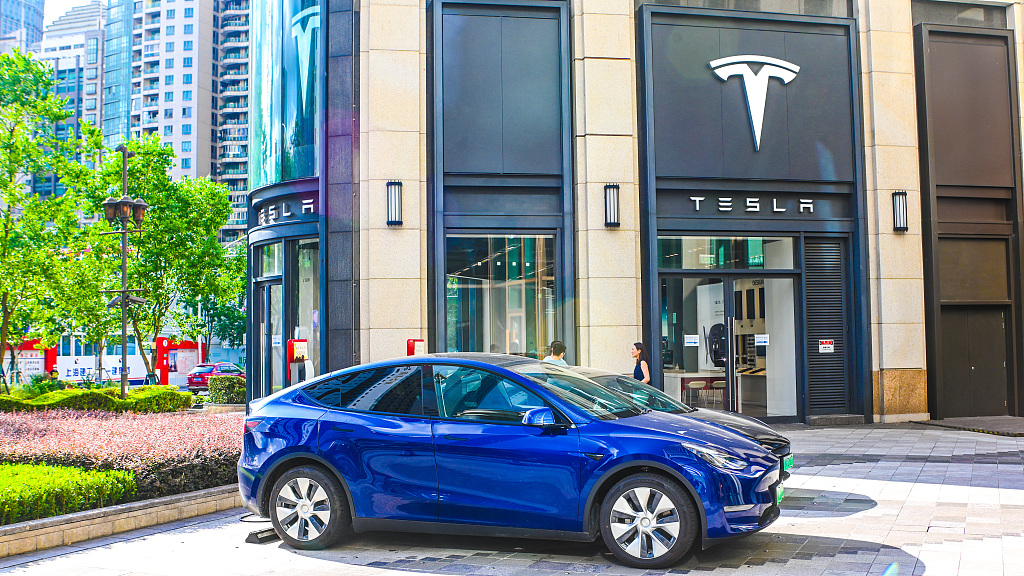 USCBC is concerned that the legislation would have a chilling effect on U.S. innovation as it may restrain company profits and reinvestment in research and development.

Chinese Foreign Ministry spokesperson Wang Wenbin said at a press conference on June 14 that China opposes the "over-generalized" U.S. concept of national security. He added that the restrictions set by U.S. politicians would box investors in and cause them to miss development opportunities.

Despite political uncertainties, China remains a top market priority for many U.S. companies, according to an American Chamber of Commerce members survey published in May.

The same survey shows that 83 percent of the respondents dismissed the idea of switching manufacturing or sourcing out of China, unchanged from 2018.

Moving forward, Liu suggested China continue improving independent research and development capabilities and support the establishment of a new type of economic globalization that is open, inclusive, and universally beneficial. She added that China should also push its "dual circulation" development pattern which takes domestic development as the mainstay, with domestic and international development reinforcing each other.

Read more: U.S. less competitive because it's broken, not China