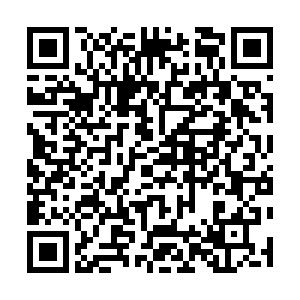 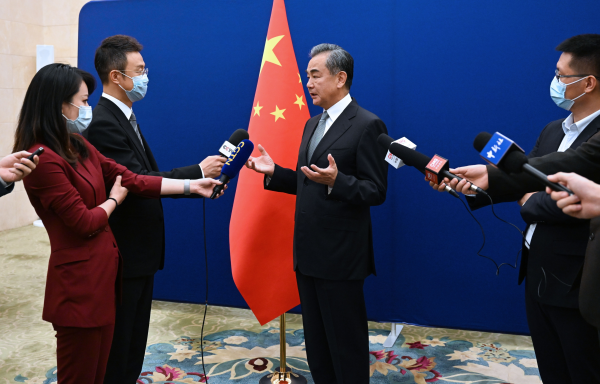 Wang's comment came after Xi attended a series of BRICS-related meetings, the most important diplomatic event hosted by China before the 20th National Congress of the Communist Party of China later this year.

Xi hosted the 14th BRICS Summit and the High-level Dialogue on Global Development in Beijing via video link on Thursday and Friday respectively. He attended the opening ceremony of the BRICS Business Forum virtually on Wednesday.

"It is of great significance to jointly uphold international justice, revitalize global development, and promote the building of a community with a shared future for mankind," Wang said.

During the BRICS Summit, President Xi further elaborated on the Global Security Initiative, which he first raised at the Boao Forum for Asia Annual Conference 2022 in April, Wang said.

President Xi stressed that as important emerging markets and developing countries, the BRICS countries should take responsibility to contribute to world stability by promoting fairness, justice and solidarity while opposing bullying, hegemony and division, Wang said.

At the High-level Dialogue on Global Development, President Xi said it is important that we put development front and center on the international agenda and deliver on the 2030 Agenda for Sustainable Development, Wang said.

He pointed out that the North and the South need to work in the same direction to forge a united, equal, balanced and inclusive global development partnership and in this process, no country or individual should be left behind, Wang said.

He pledged China will take pragmatic steps to give continued support to the 2030 Agenda for Sustainable Development by allocating more resources for global development cooperation, according to Wang.

President Xi called for efforts to steer globalization toward healthy development and increase the representation and say of emerging markets and developing economies in global economic governance, Wang said.

He urged the major developed economies to take responsible economic policies to avoid negative spillover effects of their policies and to prevent severe shocks for developing countries, according to Wang.

The BRICS mechanism has become the most influential South-South cooperation platform, Wang said, adding that President Xi said BRICS membership should be expanded to allow like-minded partners to join at an early date.