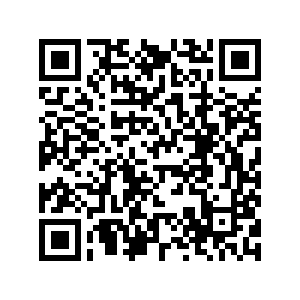 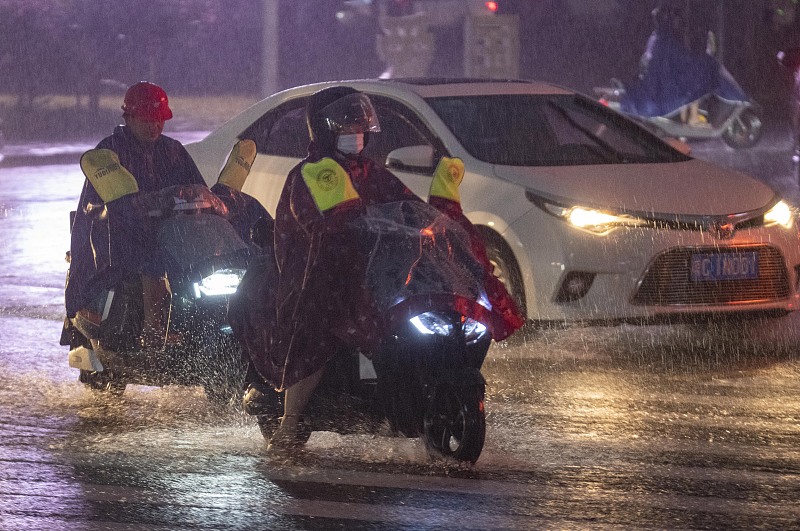 China's National Meteorological Center Friday renewed a yellow alert for rainstorms in some parts of the country.

Some of these regions will also experience short-term heavy rainfall with up to or over 80 millimeters of hourly precipitation, accompanied by thunderstorms and gales.

The meteorological center has advised local governments to make appropriate preparations and check the drainage systems in cities, farmlands, and fishponds.

Since the start of the flood season on March 17 this year, 15 days earlier than usual, China has seen frequent river flooding due to excessive precipitation, Yao Wenguang, a disaster prevention official with the Ministry of Water Resources, said earlier this week.

China has initiated steps to tackle the annual catastrophic floods by taking a slew of measures, said the official, adding that with the help of accurate weather forecasts, early warning systems, contingency plans and flood prevention measures, relevant departments will promptly relocate people in flood-prone areas to safer places.

China has a four-tier, color-coded weather warning system, with red representing the most severe warning, followed by orange, yellow, and blue.