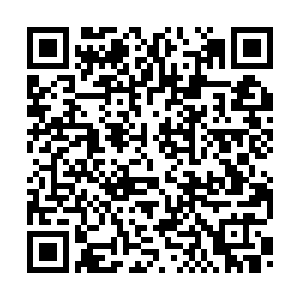 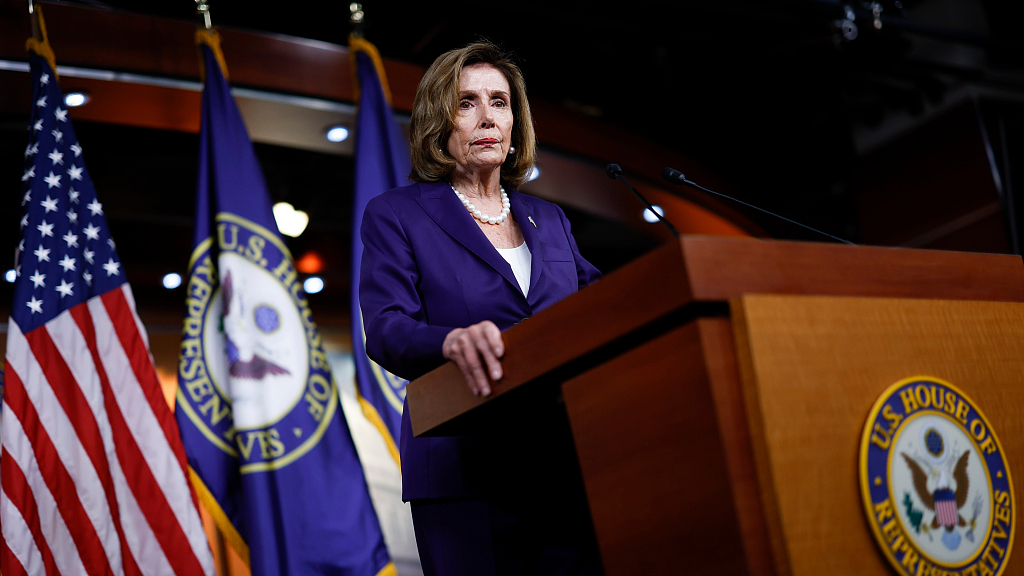 U.S. House Speaker Nancy Pelosi, a Democrat from California, during a news conference at the Capitol in Washington, D.C., U.S., July 29, 2022. /CFP

U.S. House Speaker Nancy Pelosi, a Democrat from California, during a news conference at the Capitol in Washington, D.C., U.S., July 29, 2022. /CFP

U.S. House Speaker Nancy Pelosi was set to depart on Friday for a tour to Japan, South Korea, Malaysia and Singapore, with no confirmation over a potential visit to the Taiwan region.

The Financial Times last week reported Pelosi would lead a delegation to Taiwan in August, citing sources familiar with the matter. The possible trip, which would make her the most senior U.S. lawmaker to visit the region since 1997, has sparked a furious reaction in China and raised wide concerns about the possibility of worsening China-U.S. relations.

China has reiterated that the Taiwan region is an inalienable part of the country's territory and the Taiwan question is an internal affair. Washington's official exchanges with Taiwan violate the one-China principle, and the stipulations in the three China-U.S. joint communiques, a spokesperson for China's Ministry of Foreign Affairs said.

It is not the first time that Pelosi, who canceled a Taiwan visit planned for April when she tested positive for COVID-19, has challenged China's red line on the Taiwan question.

Commenting on Pelosi's trip to Taiwan, former U.S. President Donald Trump said on his social media platform that "she will only make it worse."

"A visit by Pelosi would be unprecedented – foolish, dangerous, and unnecessary to any cause other than her own," former Australian Prime Minister Paul Keating said in a statement on Monday.

No observer of the cross-Strait relationship doubts that "such a visit by the Speaker of the American Congress may degenerate into military hostilities," Keating wrote. "If the situation is misjudged or mishandled, the outcome for the security, prosperity, and order of the region and the world (and above all for Taiwan) would be catastrophic."

On Wednesday, NBC reported that Pelosi had invited a small group of lawmakers on her "official trip" to Taiwan, citing comments by China hawk Representative Michael McCaul. Representative Anna Eshoo, a Pelosi ally, also reportedly received an invitation. But both declined, the outlet reported.

Pelosi is tottering on the road to Taiwan

In the latest call between Chinese President Xi Jinping and his U.S. counterpart Joe Biden, Biden reiterated that the one-China policy of the U.S. has not changed and will not change, and that the U.S. does not support "Taiwan independence."

"If the Biden administration does not support 'Taiwan independence,' he should dissuade Pelosi from visiting Taiwan," Yang Kunfu, director of Xiamen Association of Taiwan Studies, told China Daily.

In Xi-Biden call, the Taiwan question is crystal clear

Her visit would create more serious tensions between the two sides of the Taiwan Straits or even "spark a conflict accidentally," Taiwan businessman Peng Yin-kang expressed opposition in his opinion piece.

Pelosi's visit to Taiwan is not to benefit Taiwan, but for the Democratic midterm elections, Lee Sheng-feng, vice chairman of New Party in Taiwan, commented in an article published in Chinatimes.com on Wednesday. "Taiwan is not willing to be a victim of U.S. political strife," Lee added.