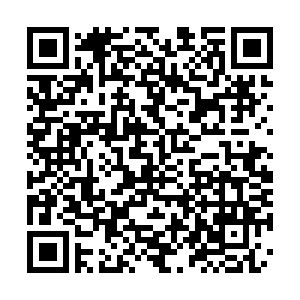 Foreign ministries from many countries including the Philippines, Kyrgyzstan and Kazakhstan on Thursday reiterated their firm support for one-China policy.

They made the remarks while referring to the U.S. House of Representatives Speaker Nancy Pelosi's visit to China's Taiwan region.

The Philippine department of foreign affairs said in a statement that Manila is concerned with the "rising tensions" in the Taiwan Straits, reiterating its adherence to the one-China policy, recognizing the government of the People's Republic of China as the sole legal government representing the whole of China.

"The Philippines adheres to the one-China policy. The Philippines urges restraint by all parties concerned. Diplomacy and dialogue must prevail," it said.

The Ministry of Foreign Affairs (MOFA) of Kyrgyzstan on Thursday confirmed the invariability of the country's position on the Taiwan question and support for the one-China policy, and hoped that tensions will be eased and sustainable peace and stability will be maintained in the Taiwan Straits as soon as possible.

Spokesperson of the MOFA of Kazakhstan Aibek Smadiyarov also stressed on Thursday that "Kazakhstan supports the one-China principle and considers the Taiwan region an inalienable part of China's territory."

He stressed that Kazakhstan abides by international laws and the Charter of the United Nations, particularly, the UN General Assembly (UNGA) Resolution 2758 of 1971.

"I believe that visits of official delegations from foreign countries to the Taiwan region should be coordinated with the Government of the PRC," the spokesperson added.