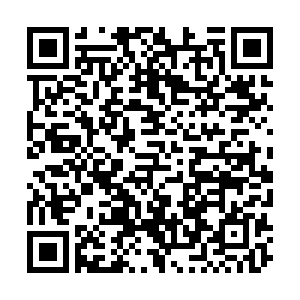 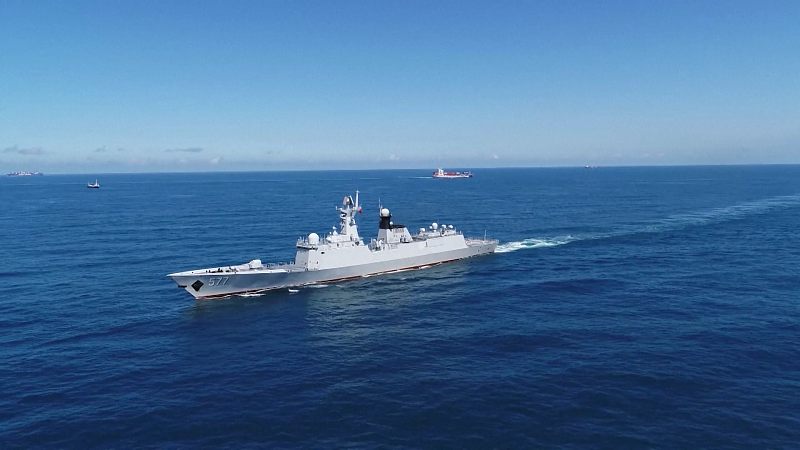 The Eastern Theater Command of the Chinese People's Liberation Army held military drills around the Taiwan Island, China, from August 4 to 7, 2022. /CFP

The Eastern Theater Command of the Chinese People's Liberation Army held military drills around the Taiwan Island, China, from August 4 to 7, 2022. /CFP

The Eastern Theater Command of the Chinese People's Liberation Army (PLA) has accomplished all tasks in the series of joint military operations carried out recently in the waters and airspace around the Taiwan Island, a spokesperson with the Command said Wednesday.

The Command will closely follow the development of the situation across the Taiwan Straits, continue to carry out military training for war preparedness, and organize normalized combat-readiness security patrols in the Taiwan Straits to defend China's sovereignty and territorial integrity, Shi said.

The military operations around the Taiwan Island began on the night of August 2, when Nancy Pelosi, speaker of the U.S. House of Representatives, made a provocative visit to China's Taiwan region, disregarding repeated warnings from the Chinese side. The visit infringed on China's sovereignty and territorial integrity, violated the one-China principle and provisions in the three China-U.S. joint communiques, affected the political foundation of China-U.S. relations and undermined peace and stability across the Taiwan Straits.

The rocket force under the Command launched multiple types of conventional missiles targeting designated maritime areas to the east of the Taiwan Island, while the army conducted precision strikes on specific areas in the eastern part of the Taiwan Straits, according to Shi.

Over the past few days, troops from the Navy, Air Force, Rocket Force, Strategic Support Force and Logistic Support Force under the Eastern Theater Command conducted joint exercises and training in the waters and airspace off the northern, southwestern and southeastern coasts of the island, including operations of joint blockade, assault on ground and sea targets, airspace control, joint anti-submarine drills, and integrated logistics and support.

The armed forces' integrated combat ability has been improved and their readiness in contingency response tested, Shi said.

The military operations of the PLA around the Taiwan Island were righteous and necessary countermeasures to defend national sovereignty and territorial integrity, Tan Kefei, a spokesperson for the Ministry of National Defense said Wednesday.

The operations also acted as a deterrent against the "Taiwan independence" separatist forces' collusion with external forces in making provocations, said the ministry's spokesperson.

The relevant exercises and training were open, transparent, professional, and followed domestic and international laws as well as international practice, Tan said.