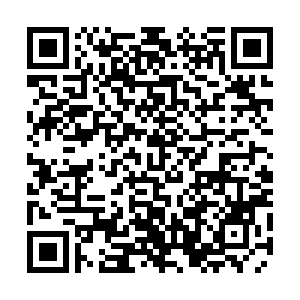 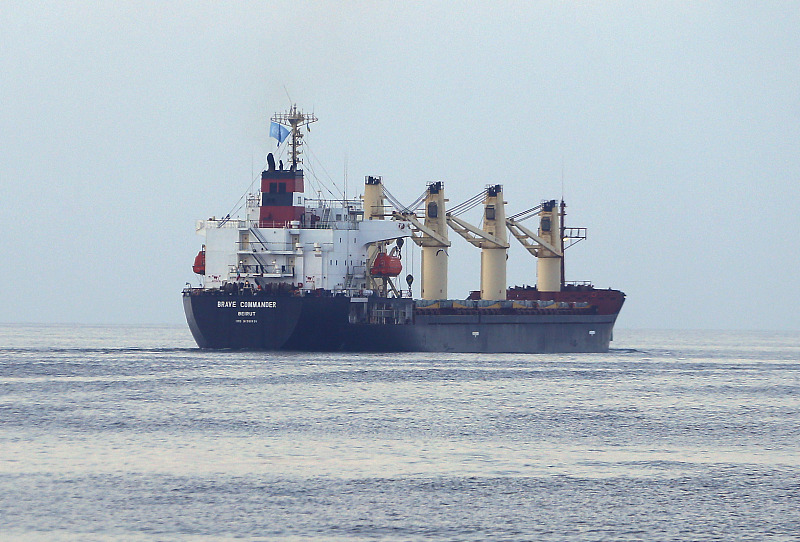 UN chartered bulk carrier Brave Commander under the flag of Lebanon carrying more than 23,000 tonnes of wheat cargo of the humanitarian food aid for Africa is seen leaving port in the town of Yuzhne, Odesa region, Ukraine, August 16, 2022. /CFP

UN chartered bulk carrier Brave Commander under the flag of Lebanon carrying more than 23,000 tonnes of wheat cargo of the humanitarian food aid for Africa is seen leaving port in the town of Yuzhne, Odesa region, Ukraine, August 16, 2022. /CFP

The Zumrut Ana and MV Ocean S, which were authorized to depart on August 20, were loaded with 6,300 tonnes of sunflower oil and 25,000 tonnes of wheat respectively, the joint coordination center set up to enable safe passage said in a statement.

Ukraine's grain exports have slumped since the start of the war because its Black Sea ports – a vital route for shipments – were closed, driving up global food prices and prompting fears of shortages in Africa and the Middle East.

At the end of July, three Black Sea ports were unblocked under an agreement, the Black Sea Grain Initiative, between Moscow and Kyiv, brokered by the United Nations and Türkiye.

The authority said on Facebook the port of Chornomorsk had moored the bulk carriers Andan Toplak, Filyoz and Maranta, while Odesa port had begun loading the Ganosaya and Kubrosli Y.

Bulk carrier Mohamad Y is waiting its turn, as well as the tanker Foyle, which is standing at the port of Pivdennyi.

The authority said Ukrainian-origin food would be delivered to France, Sudan, Türkiye and the Netherlands.

Ukraine's Infrastructure Minister Oleksandr Kubrakov said on Friday a further 10 cargo ships were being loaded with grain in Ukrainian Black Sea ports and being prepared for shipment.

He said 25 ships had already been dispatched from the three Ukrainian ports, with 630,000 tonnes of agricultural products on board. 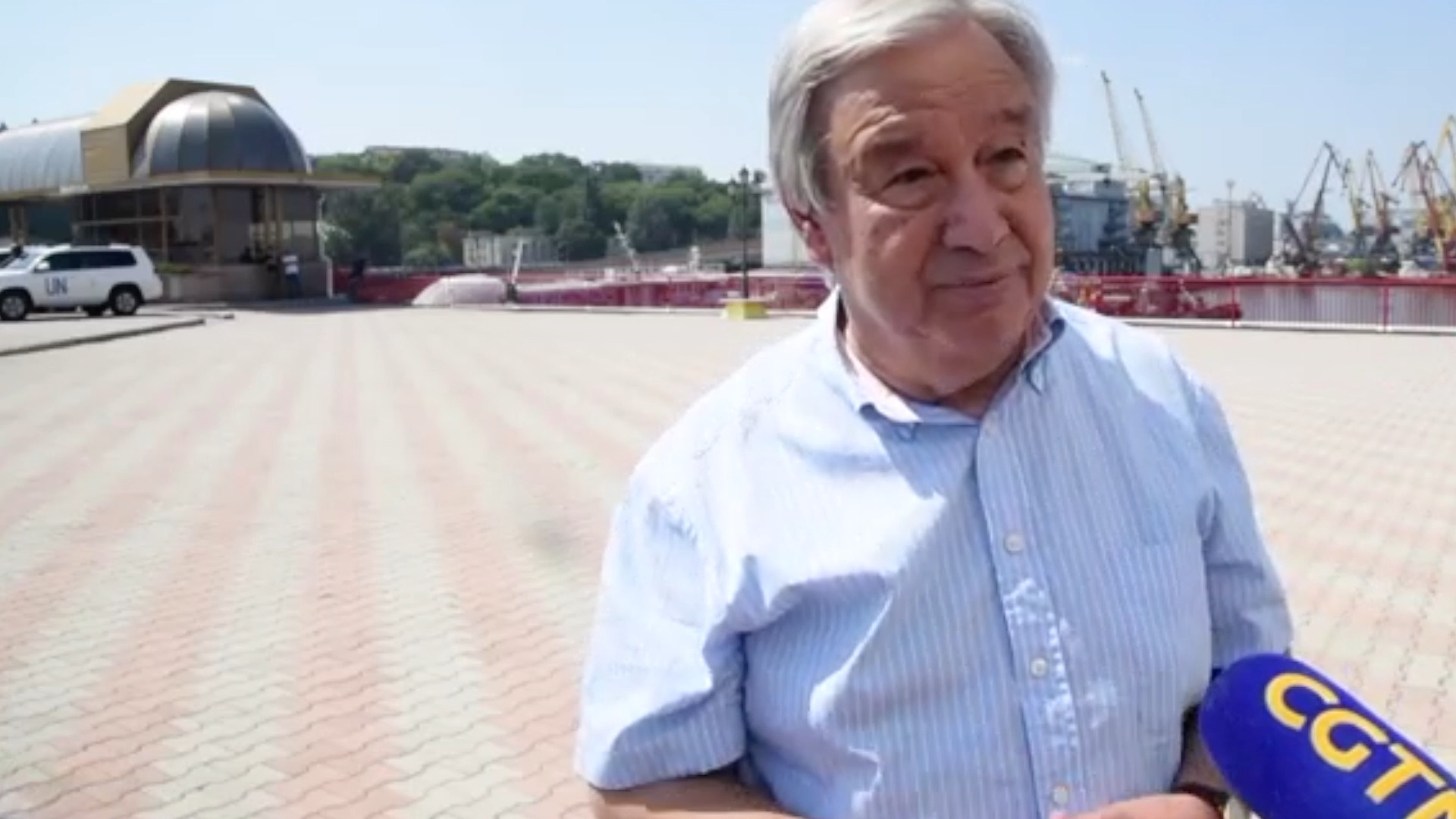 United Nations Secretary-General Antonio Guterres told CGTN in an exclusive interview on Friday that "the Black Sea initiative has already led to a meaningful decrease in the prices of foodstuffs all over the world."

On a visit to Ukraine's port city of Odesa, where grain exports are flowing after a near six-month standstill, Guterres cautioned that much more was needed, particularly for developing countries.