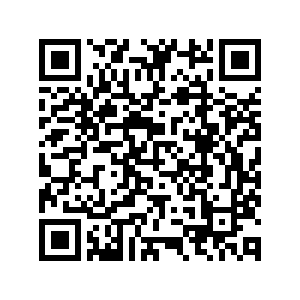 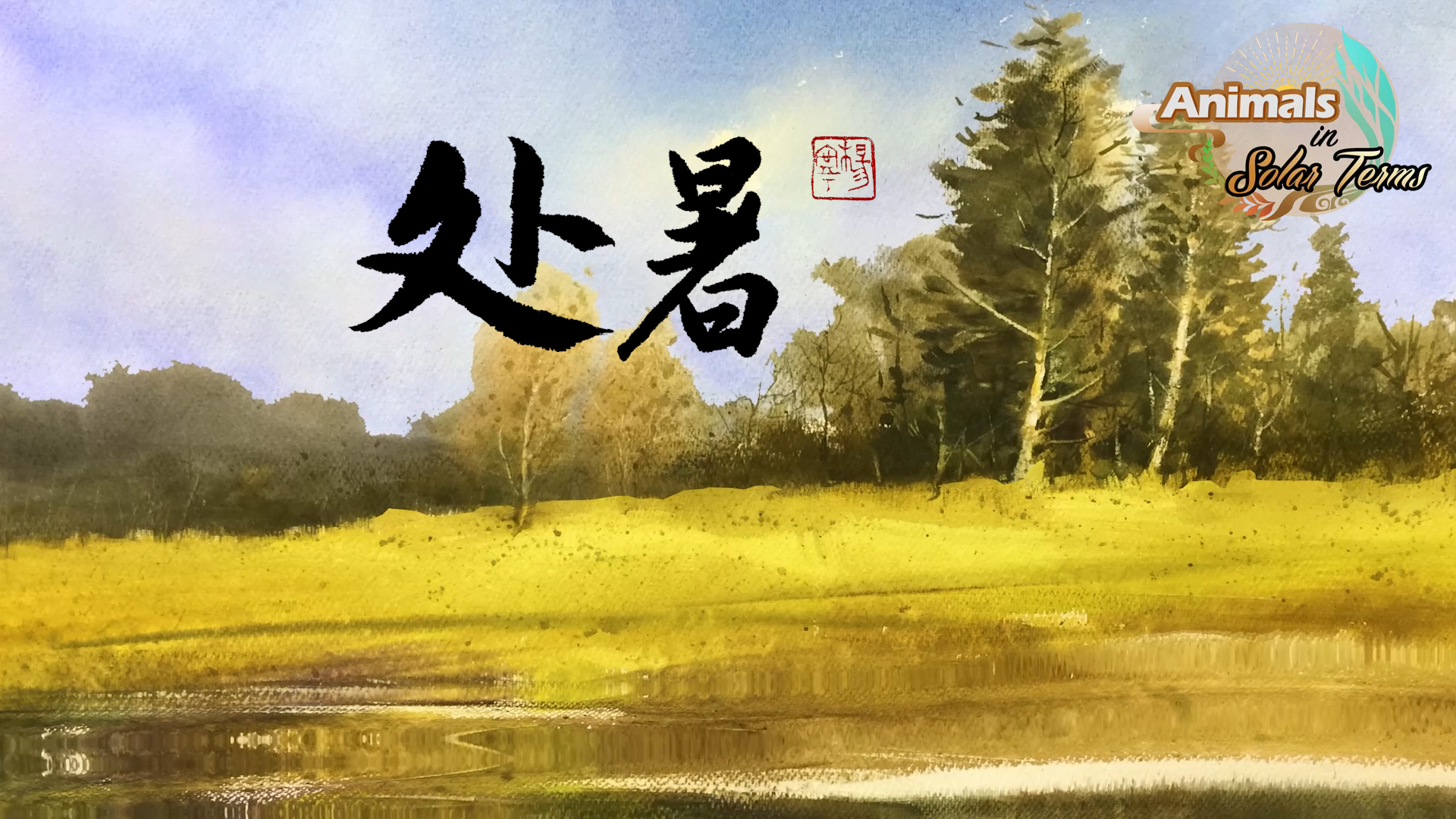 Tuesday marks Chushu, or the End of Heat, which is the second solar term of autumn and 14th solar term of the year in the Chinese lunar calendar. According to the ancient Chinese's description of Chushu, after consecutive hot days, the summer heat starts to fade away and soon the Northern Hemisphere will welcome a cool autumn breeze. This is definitely good news for people suffering from the unusual heat. 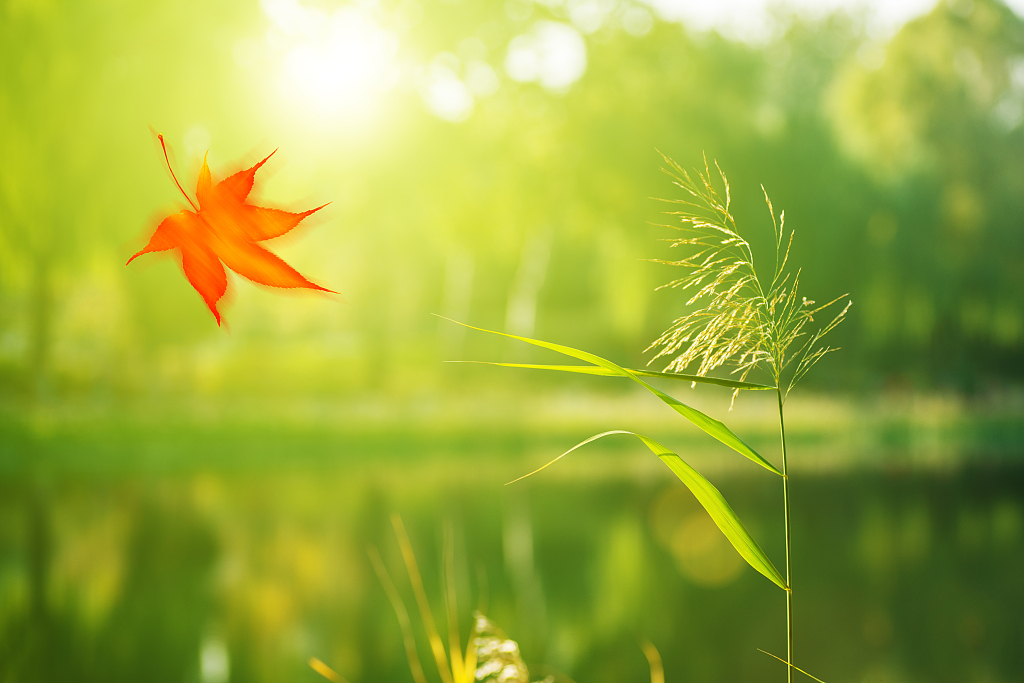 After Chushu, the summer heat is finally starting to fade away and soon the Northern Hemisphere will welcome cool autumn breeze. /VCG

After Chushu, the summer heat is finally starting to fade away and soon the Northern Hemisphere will welcome cool autumn breeze. /VCG

During Chushu, an obvious change in temperature will be witnessed in northern parts of China, and the mornings and evenings become way cooler while the days are hotter. In the southern parts, however, weather like "autumn tiger", which refers to the hot temperature in autumn is still going to trouble people for some more time. 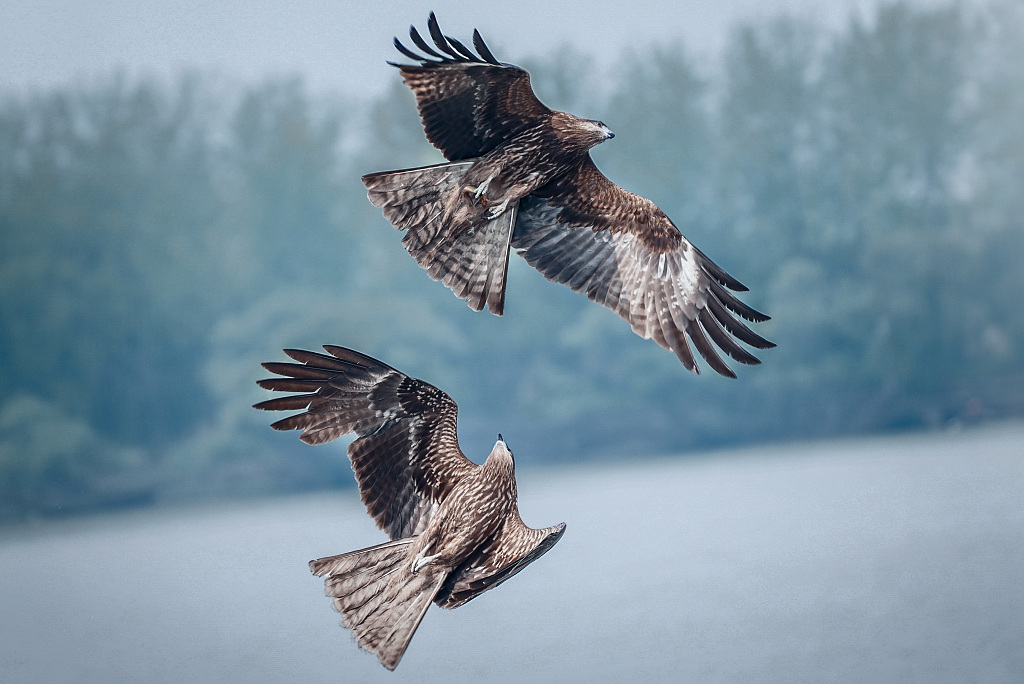 Eagles are more fierce at hunting during Chushu. /VCG

Eagles are more fierce at hunting during Chushu. /VCG

Like other solar terms, Chushu is also divided into three pentads, which refers to the changes occurring in animals and plants according to ancient Chinese beliefs. The first pentad of Chushu reveals the representative animal of the solar term: the eagle. During Chushu, cool weather excites the eagles to hunt in order to store fat for the upcoming cold days, therefore eagles tend to be more fierce and prey on other birds more frequently.