Today is Liqiu or the "beginning of autumn." Liqiu is the first solar term of autumn and the 13th among the 24 solar terms on the Chinese lunar calendar. Though this solar term announces the beginning of the cool season, it does not bring "cool" news. 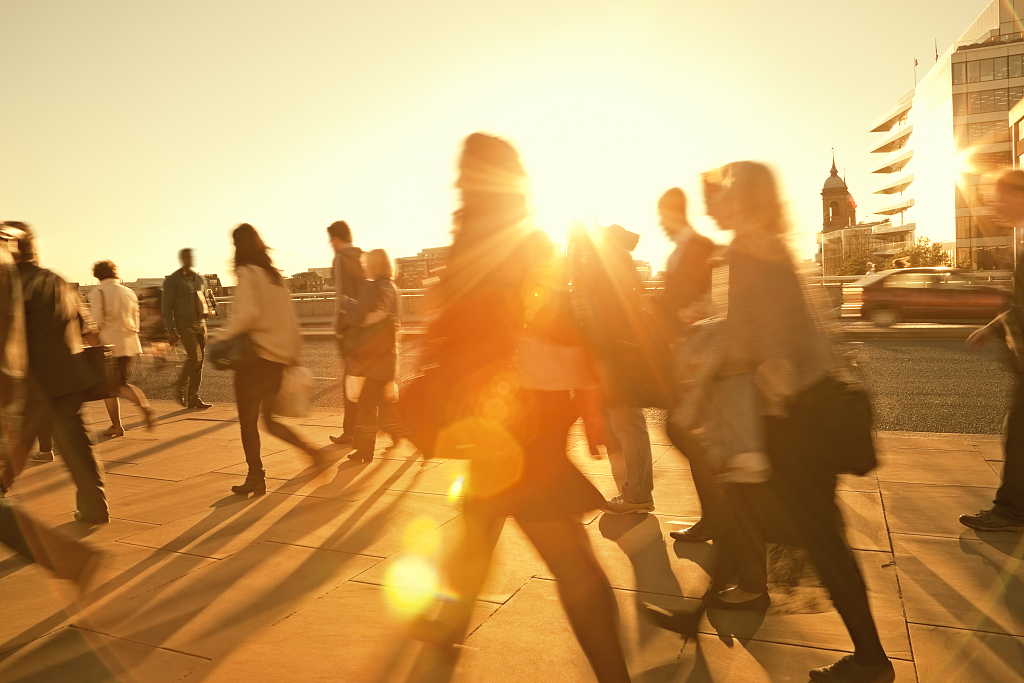 Beware the "autumn tiger," which describes the dog days of Liqiu. /VCG

Beware the "autumn tiger," which describes the dog days of Liqiu. /VCG

Usually, Liqiu falls in the sanfu period or the dog days in Chinese. Therefore, one has to wait until several days after Liqiu  for the temperature drops. Those days are called "autumn tiger" in old Chinese sayings. 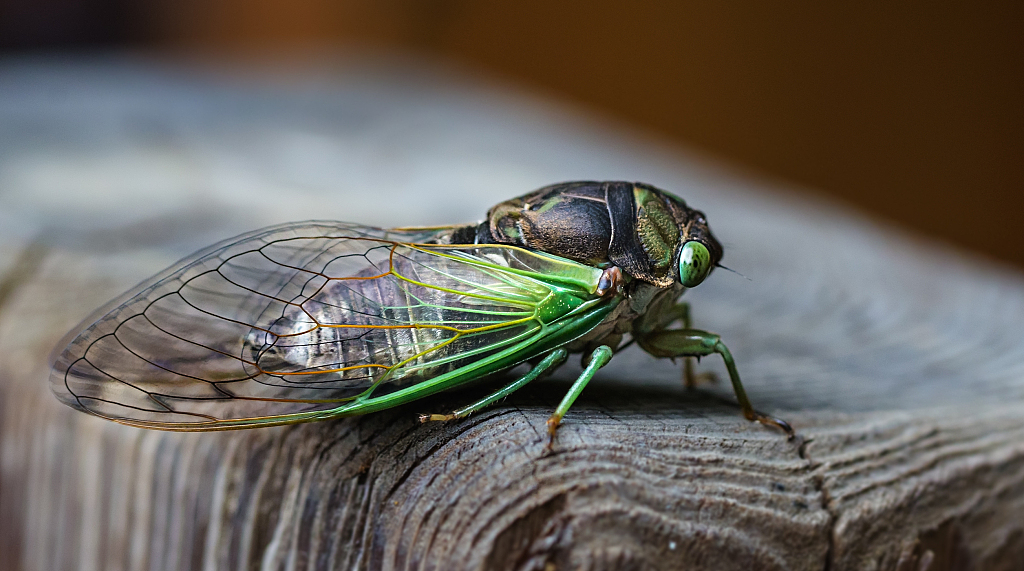 A cicada chirps during Liqiu to inform the world of the upcoming coolness. /VCG

A cicada chirps during Liqiu to inform the world of the upcoming coolness. /VCG

The representing animal for the solar term is a cicada. According to the three pentads of Liqiu, the cicada is a type of animal that is very sensitive to temperature. Therefore, it chirps during Liqiu to inform the world of the upcoming coolness. Cicadas have a short life span. Hence, some people also believe that they "sing" to enjoy the very last time of their life because soon they will die.

Besides the cicada, other animals will also start to collect or hunt for food to prepare for the cold winter.

(Video provided by the Zhongshan Broadcasting and Television Station, and artwork and inscription by Chen Mo, a member of the Chinese Painting Institute of Guangdong Province and a council member of Guangdong Young Artists Association.)