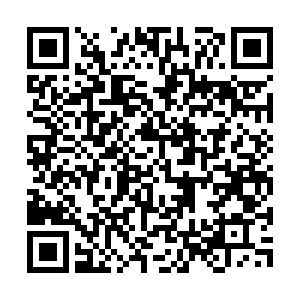 Raohe County in northeast China's Heilongjiang Province issued an alert on Friday, warning residents not to enter mountainous areas because of the appearance of a Siberian tiger.

Infrared cameras at the local forestry department captured a tiger roaming in the forest in the China-Russia border county, which was later identified as a Siberian tiger. 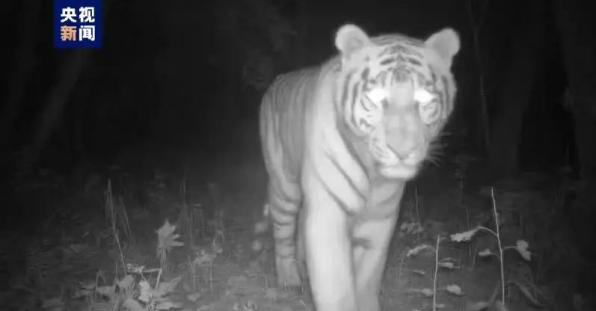 The forestry department warned residents in the county's southwest not to enter the mountainous areas to collect mushrooms or herd livestock.

In recent years, Northeast China has witnessed several incidents of Siberian tigers crossing the border between China and Russia, entering villages and even hurting people.

In April 2021, a wild Siberian tiger entered a village in Heilongjiang and attacked a farmer working in her field before being captured and released into the wild.

Another tiger, a female, has been making frequent cross-border trips since 2020. She brings her four cubs with her from time to time and has even settled one of them in the forest on the Chinese side.

Siberian tigers, or Amur tigers, are the largest cats and one of the most endangered species in the world today. Russia's Far East and northeast China are their primary natural habitats.

Life in the wild: Captured Siberian tiger a year after release

(All images by CMG)