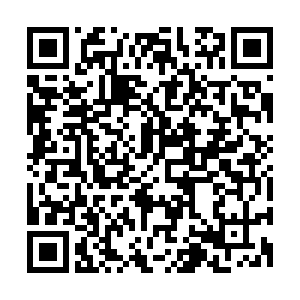 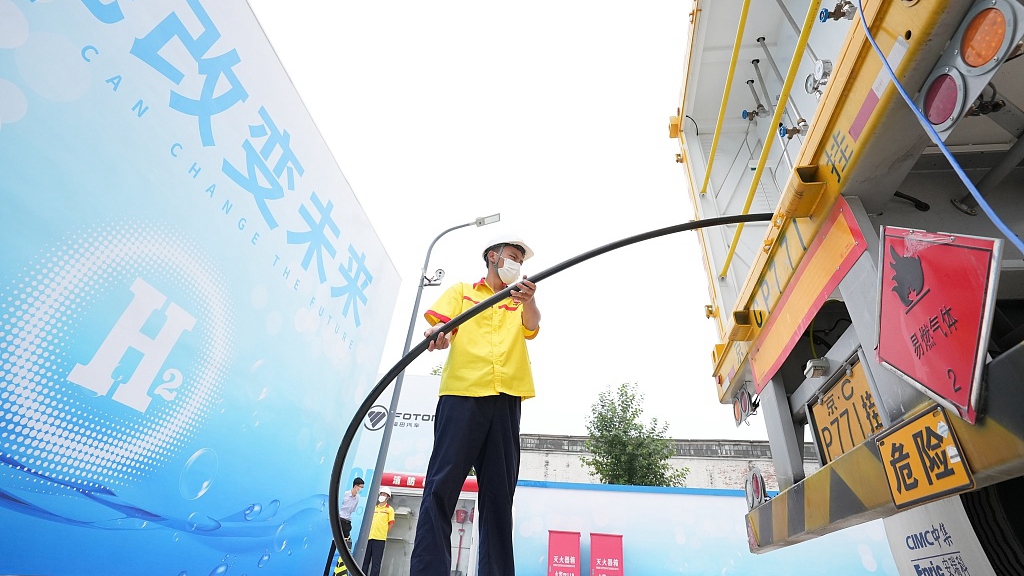 Using coal as a raw material, the plant has a total hydrogen production capacity of 350,000 tonnes per year.

As an innovative method to efficiently utilize coal, this technology is of paramount significance to China's energy security, social and economic development and ecological environment improvement, the state broadcaster China Central Television commented on Tuesday.

The research institute said that based on an annual operating time of 8,000 hours, the project will reduce carbon dioxide emissions by about 220,000 tonnes per year.

The proportion of coal consumption in the country dropped from 65.8 percent in 2014 to 56 percent in 2021, official data showed.