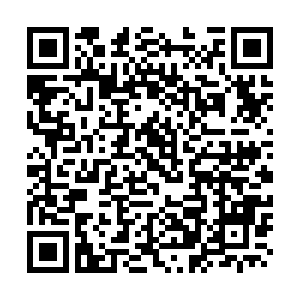 The SDGSAT-1 is the world's first scientific satellite dedicated to serving the United Nations 2030 Agenda for Sustainable Development. Sharing data around the world aims to "promote multi-disciplinary research on social, environmental and economic dimensions of Sustainable Development Goals" and fill in the "gaps limiting its progress," according to the CBAS.

Equipped with a thermal infrared spectrometer and a glimmer and multispectral imager, the satellite is used to observe environmental changes on Earth linked to coastal ecosystem and human activities, such as urbanization, habitation and energy consumption.

Launched in November 2021 from Taiyuan Satellite Launch Center, north China's Shanxi Province, the satellite has acquired over 33,000 views of datasets as of August, according to its developer.