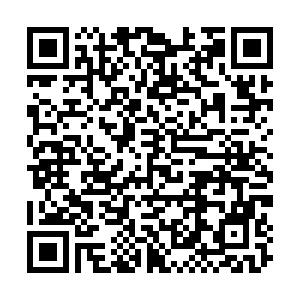 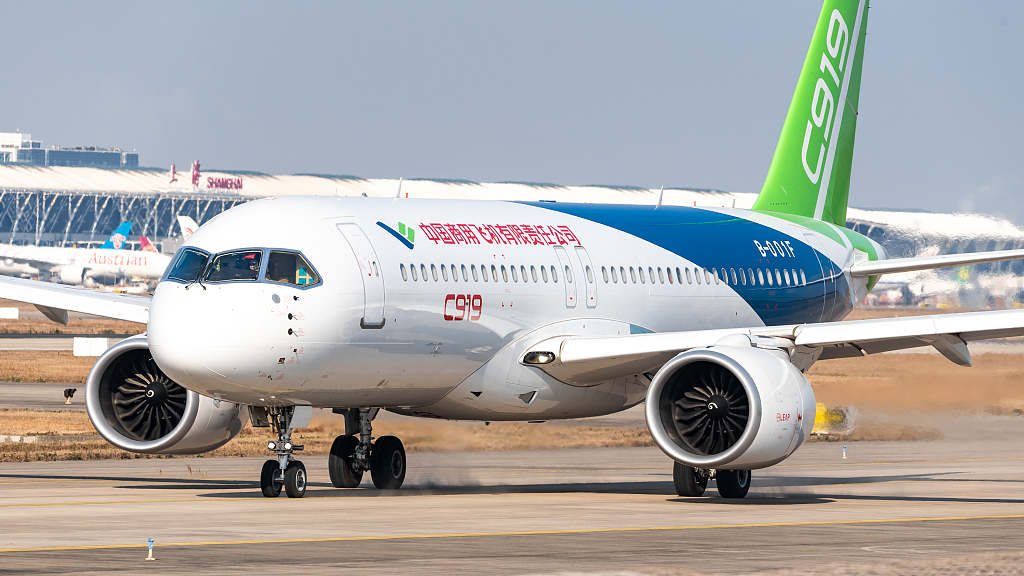 In an exclusive interview with China Media Group (CMG), the chief designer of the C919 said that the design team has been focusing on improving the aircraft's safety, comfort and energy efficiency in terms of technological innovations and design details.

Wu Guanghui, an academician with the Chinese Academy of Engineering, told CMG that improving the safety of the airplane has been the most important issue for the design team.

"First of all, our priority is to make it safer. Speaking of the standards, we are in line with the latest airworthiness regulations."

"We have improved its resistance ability against bird strikes, and the capability of dealing with emergency exiting and even hijacking. You can say that the aircraft has undergone more tests than previous ones, just to ensure safety," said Wu. 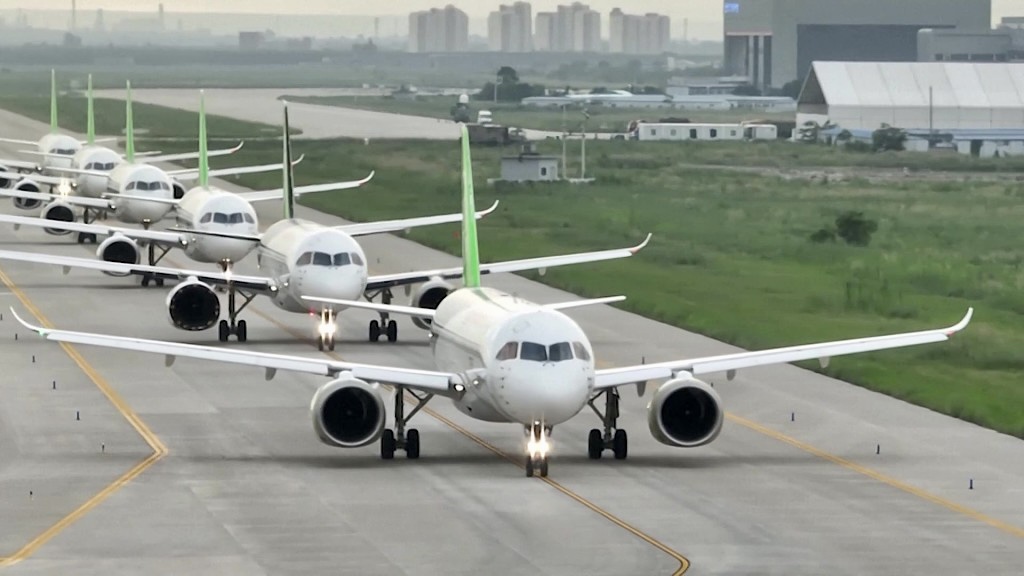 Moreover, Wu mentioned that the operating cost is very important for a civil airliner. Thus, the C919 design team adopted a large number of advanced designs and technologies to make it more cost-friendly.

"In our design of aerodynamics, we adopted a new system to save fuel consumption that costs less to operate and maintain. The plane has low resistance, requiring less thrust during flights and ultimately saving more fuel. Its light weight allows the aircraft to carry more cargo. All these design features ensure the aircraft is cost-friendly," said Wu.

Comfortable seating for passengers is another key issue for the C919 designers.

"Passengers are usually unwilling to sit in the middle seat of a three-seat row because there is less space. We widened the middle seat a little bit to make it more comfortable," said Wu. 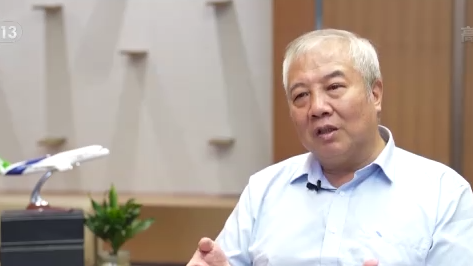 Wu Guanghui, an academician with the Chinese Academy of Engineering and the chief designer of the C919, speaks during an interview with CMG. /CMG

Wu Guanghui, an academician with the Chinese Academy of Engineering and the chief designer of the C919, speaks during an interview with CMG. /CMG

"First of all, our performance is good, so we consume less energy and oil. We used to involve chemical milling in the machining process, which is corrosive and may cause pollution. We've switched to all machinery processes and turned to environmental protection," Wu added.