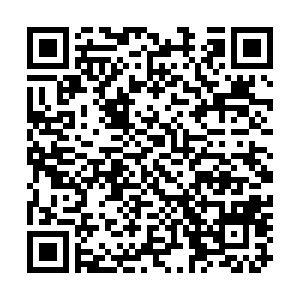 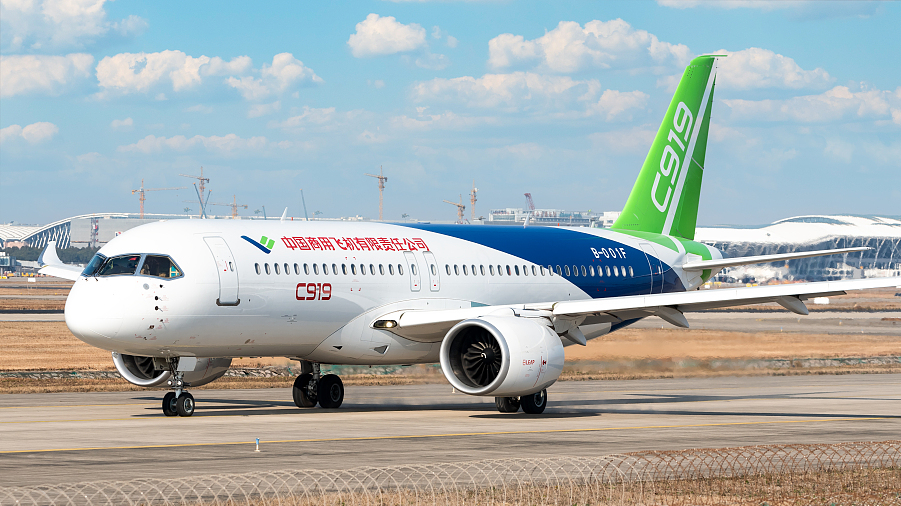 China's first homegrown large passenger aircraft to be delivered for commercial use, the C919, completed test flight for airworthiness certification, the Commercial Aircraft Corporation of China (COMAC) announced on Monday, paving way for its mass production and market entry.

The plane rolled off the production line in 2015 and conducted its successful maiden flight in 2017. Since 2019, six C919 jets have conducted a series of ground and flight tests in locations including Shanghai. In November 2020, the C919 received its type inspection authorization. All six test planes of C919 had finished their test flights by July 19, according to the COMAC.

In March 2021, China Eastern Airlines, one of the China's largest airlines headquartered in Shanghai, signed a contract to buy five C919 jetliners, the first commercial deal for the plane.

Eastern said it plans to fly the aircraft on domestic routes connecting Shanghai with other major cities, including Beijing, Guangzhou, Shenzhen, Chengdu, Xiamen, Wuhan and Qingdao.

Among the world's fastest-growing civil aviation markets, China develops its own C919 to compete with global giants' medium-range passenger planes, such as the A320 from Airbus and Boeing's 737 MAX.