Download
Day 5: The mysterious mountain that has been closed for 1,000 years
CGTN 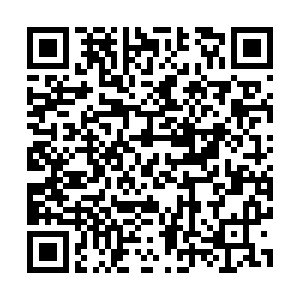 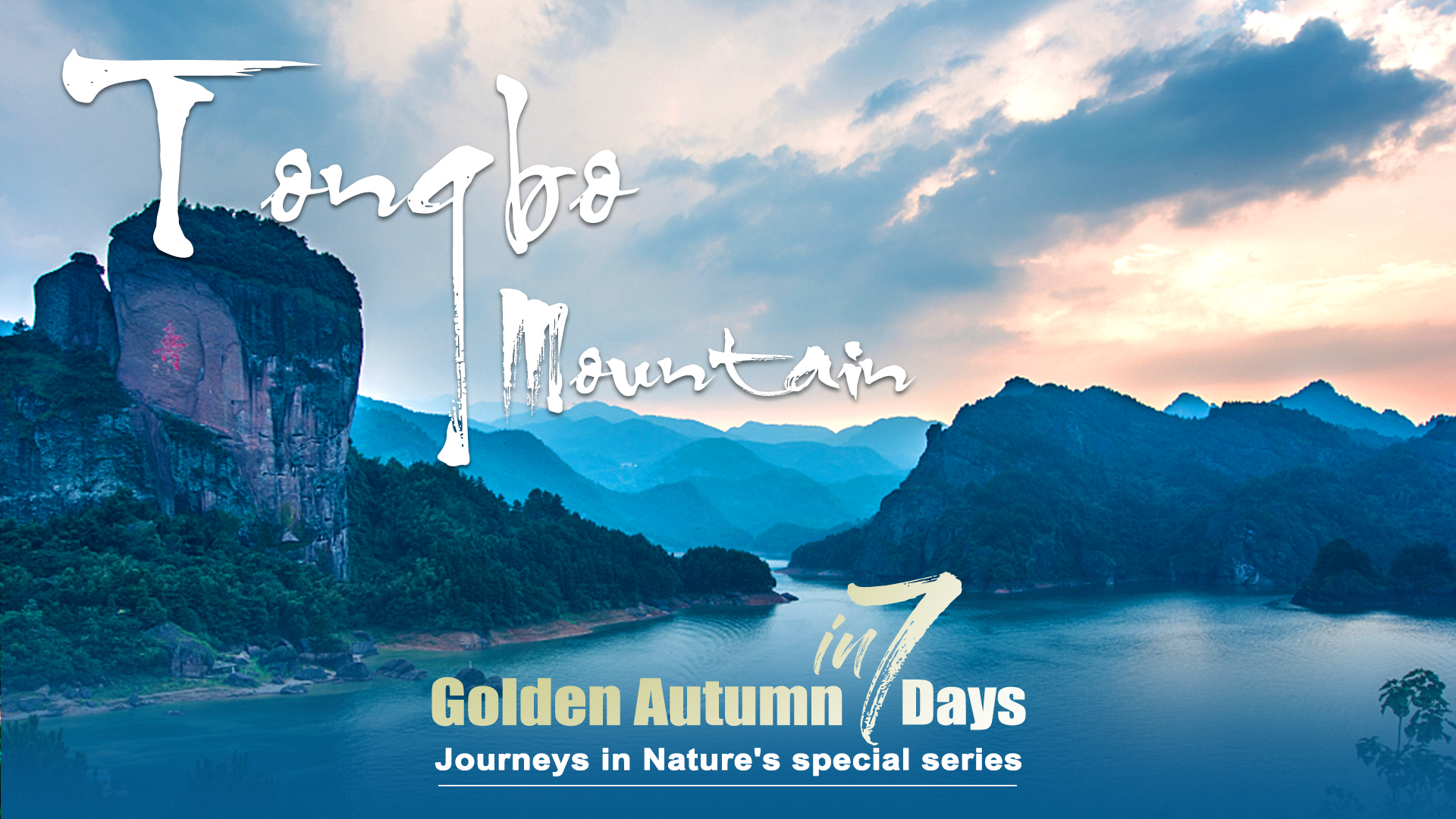 Tongbo Mountain in Shangrao City, east China's Jiangxi Province, is a mysterious enigmatic mountain that remained closed for over 1,000 years despite having been open to the public until the late Qing Dynasty (1644-1911). Mostly untouched by human, it is home to a wide range of precious plants, including the wild Maire's yew, with a history of 2.5 million years. In this episode, we take you to this secret land.

About 'Golden Autumn in 7 Days'

Day 1: Autumn adventure to a wild museum of biodiversity in SW China

Day 3: A glimpse of the 'Golden Mountains' in NW China

Day 4: Explore the unknown side of the Yellow River