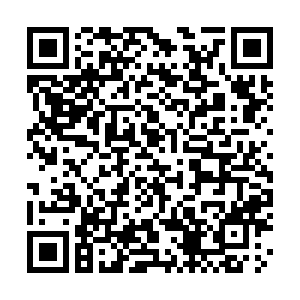 By 2021, the value of the digital economy in China had reached 45.5 trillion yuan (about $7.1 trillion in 2021 average exchange rate), accounting for nearly 40 percent of GDP, according to a white paper published Monday.

The white paper, titled "Jointly Build a Community with a Shared Future in Cyberspace," was released by China's State Council Information Office.

China's digital economy has ranked second worldwide for many years, and has become "a major growth engine" for the country, the white paper said.

By June 2022, there were 1.05 billion internet users in China, noted the white paper, adding that the country hosts the world's largest 5G network, with 1.85 million 5G cell towers.

Meanwhile, e-commerce is flourishing in China. China's online retail sales climbed to 10.8 trillion yuan last year, up 12 percent year-on-year and accounting for a quarter of the total retail sales of consumer goods. 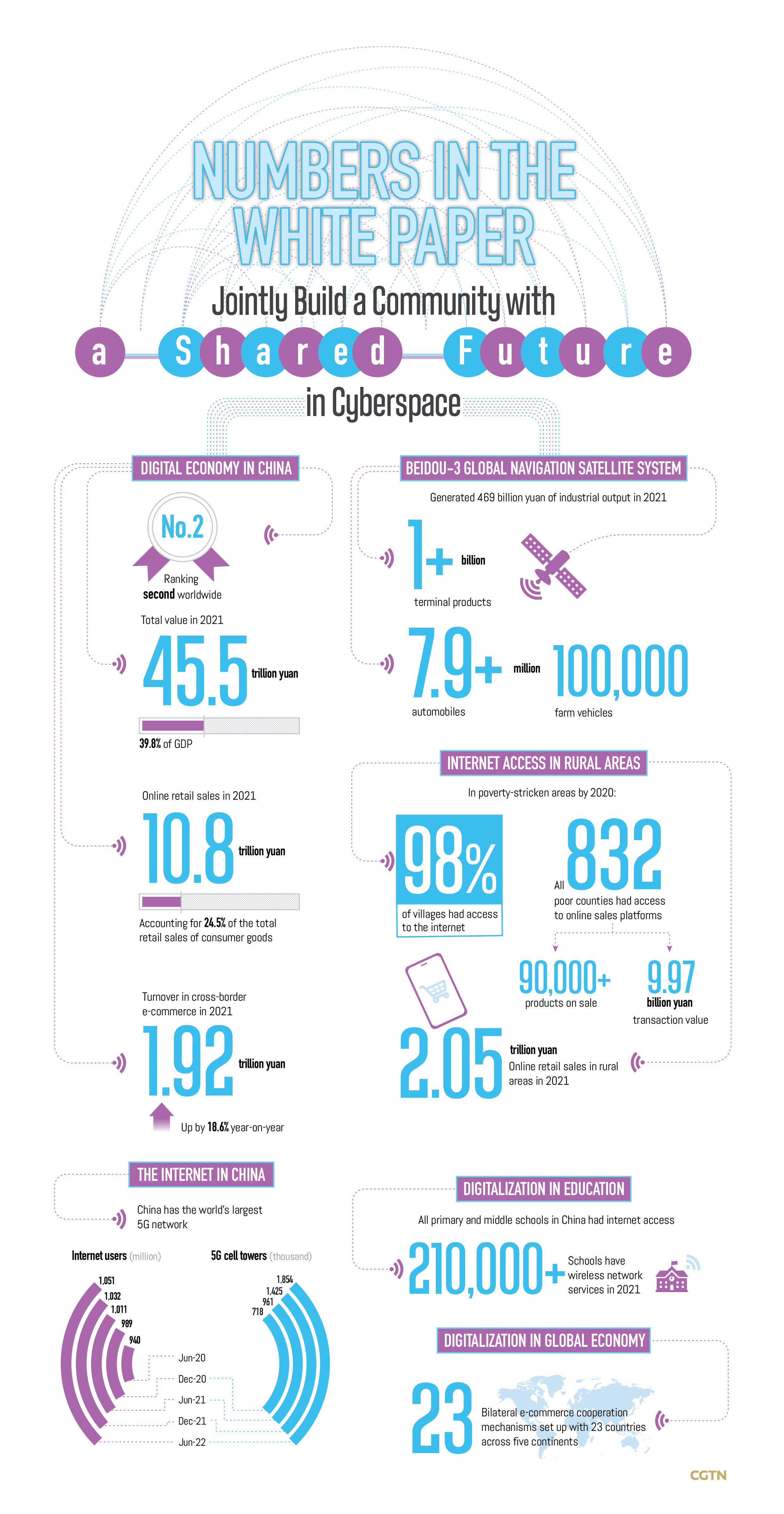 China is committed to helping people in different countries and regions share the benefits of the internet, said the white paper. The country has promoted online cultural exchanges and mutual learning among civilizations and worked with other countries to bridge the digital divide.

While using the internet to eliminate its own poverty, China has used technology to help developing countries improve broadband access in the poorest areas and areas with low population density. It has worked to provide universal and affordable internet access in the least developed countries, in order to eliminate poverty caused by lack of network facilities, according to the white paper.