Download
Shared by Nature: Why is China setting up international mangrove center in Shenzhen?
CGTN 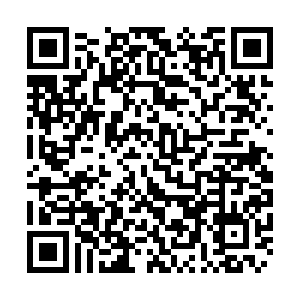 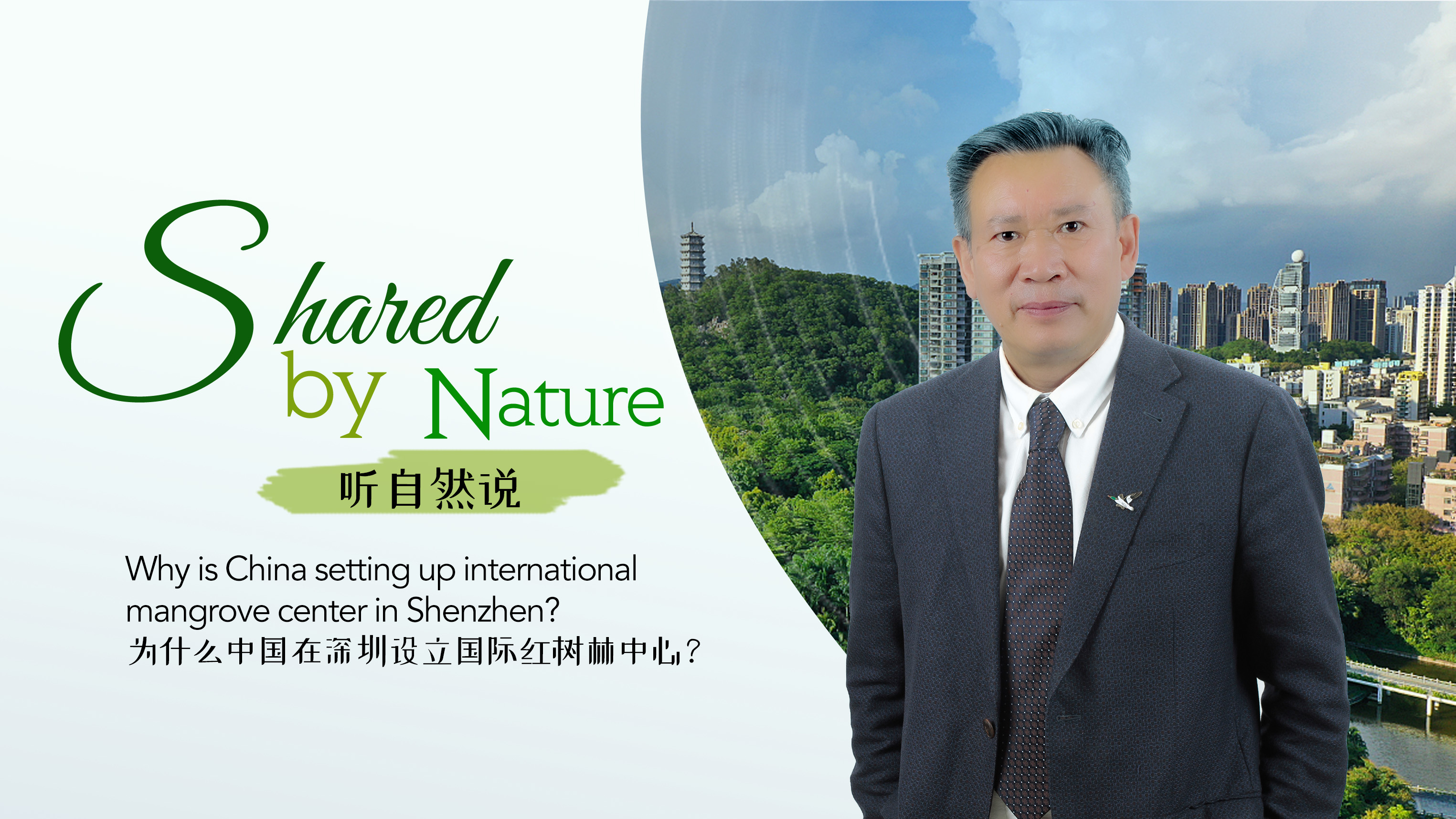 China will establish an international mangrove center in the southern city of Shenzhen as an important site of global mangrove preservation and cooperation. An announcement in this regard was made at the 14th Meeting of the Conference of the Contracting Parties to the Ramsar Convention on Wetlands (COP14) on November 5.

Mangrove forests cover an area of about 14.7 million hectares worldwide, which is about the size of Bangladesh, according to the Global Mangrove Alliance (GMA).

China's mangrove area has increased from 22,000 hectares in 2001 to 27,000 hectares today, making it one of the few countries in the world with a net increase in mangrove areas, said Li Chunliang, deputy director of the National Forestry and Grassland Administration of China.

CGTN's Xu Jinhui interviewed Professor Lei Guangchun, chair of Scientific and Technical Review Panel of Ramsar Convention, who is currently attending COP14 meetings in Geneva, Switzerland, about the significance of the international mangrove center. Watch the video to learn why the center will be set up in Shenzhen and what China has done to protect mangrove forests in the past few decades.

Mangrove forests offer shelter to a variety of species, including fish, reptiles and amphibians. Many bird species also take these forests as their resting spot during migration.

Considered as "coast guards," mangroves can reduce erosions caused by storm surges. Their roots resemble giant strainers, filtering out nitrates and phosphates that rivers and streams carry to the sea.

Mangrove forests also have important ecological functions of carbon sequestration and storage. They capture huge amounts of carbon dioxide emissions from the atmosphere and then trap and store them in the soil for thousands of years. They can sequester five times more carbon than rainforests.

About 'Shared by Nature':

This series invites experts and scholars from around the world to share their knowledge of major issues in nature, such as climate change, biodiversity conservation and environmental protection.