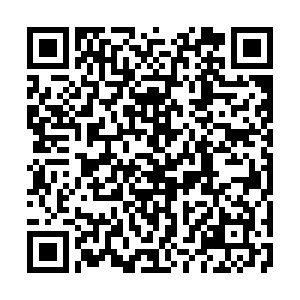 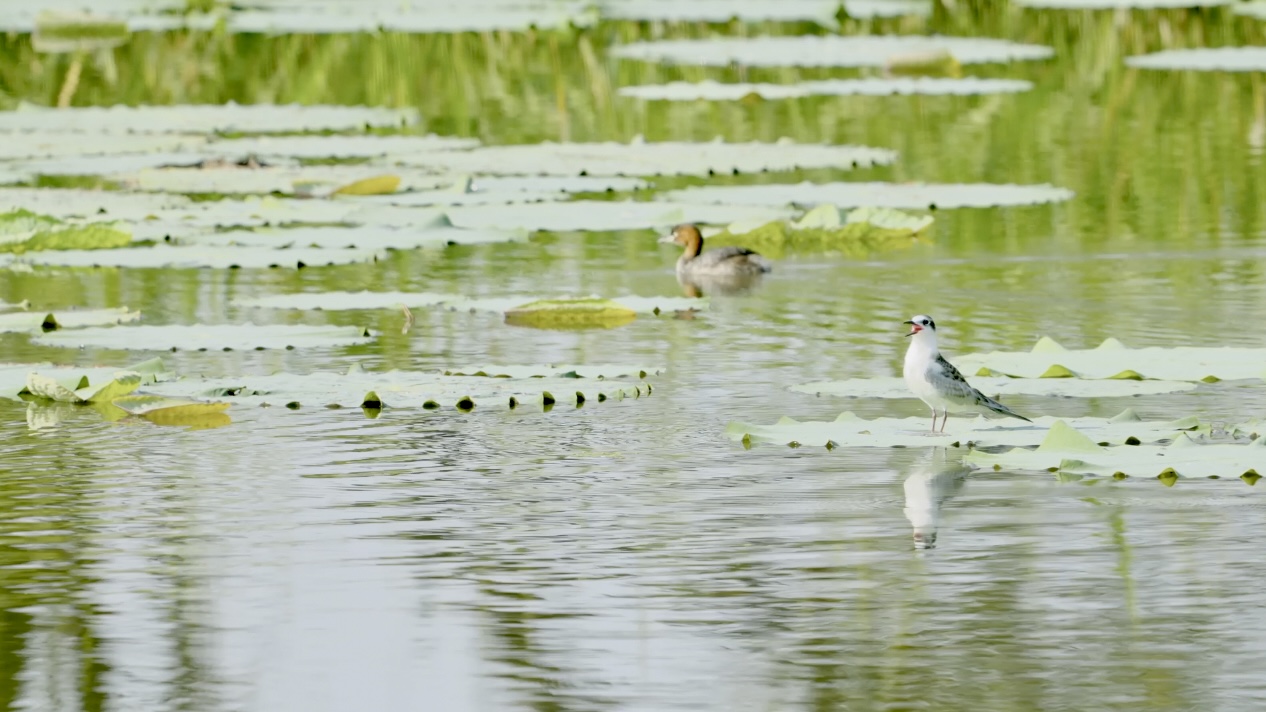 As the green hub in Wuhan City, the East Lake Park has 33 square kilometers of water. Check it out!