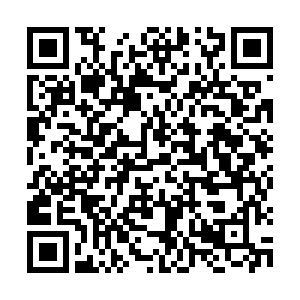 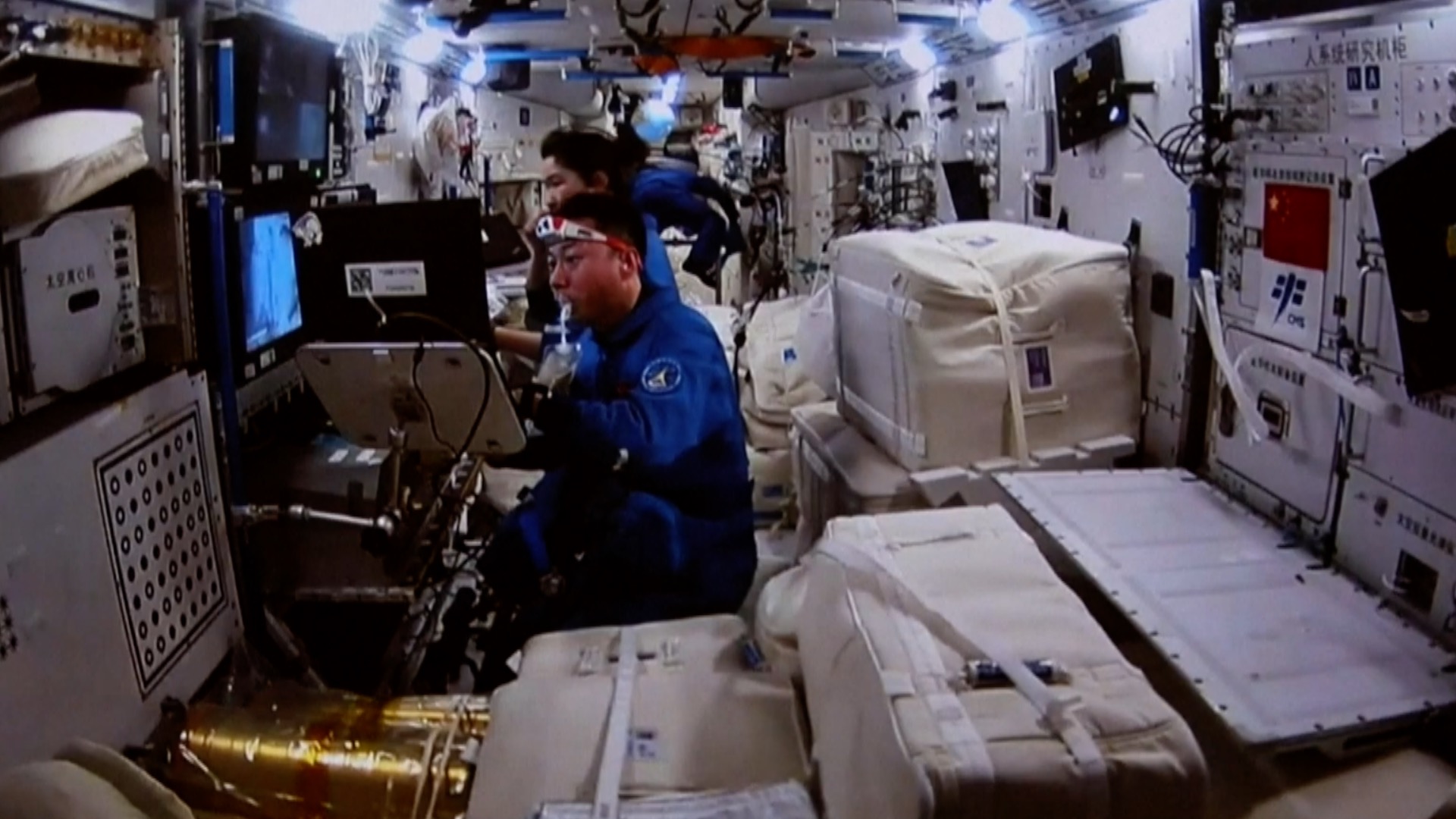 China's Shenzhou-14 crew, currently living and working in the country's space station, entered the cargo spacecraft Tianzhou-5 on Sunday afternoon, one day after it docked with the space station, according to the China Manned Space Agency (CMSA).

The crew opened the hatch door of Tianzhou-5 at 2:18 p.m. (Beijing Time) and entered the cargo spaceship at 3:03 p.m. following preparation work, the CMSA said.

The Shenzhou-14 crew will carry out cargo transfers and other related work as planned.

China launched the cargo spacecraft Tianzhou-5 on Saturday to deliver supplies for the space station, the construction of which is expected to be completed this year.

The cargo spaceship system is a key part of China's space station. The CMSA said China will launch the Tianzhou series every six months in the future.

Starting from Tianzhou-6, the Tianzhou cargo spaceship series will have system upgrades, including a substantial increase in the cargo transport capacity of the sealed cabin, said Bai Mingsheng, chief designer of the Tianzhou cargo craft from the China Academy of Space Technology.

He noted that the supplies delivered to the space station will be able to support the astronauts for a longer time.

The launch site has also streamlined and optimized the pre-launch process of the Long March-7 carrier rocket for the Tianzhou series.

The Long March-7 Y6 rocket, carrying Tianzhou-5, blasted off at 10:03 a.m. (Beijing Time) from the Wenchang Spacecraft Launch Site in the southern island province of Hainan.