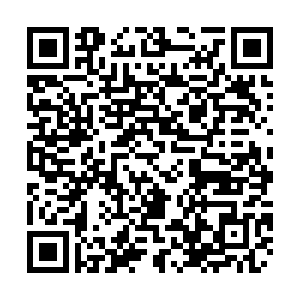 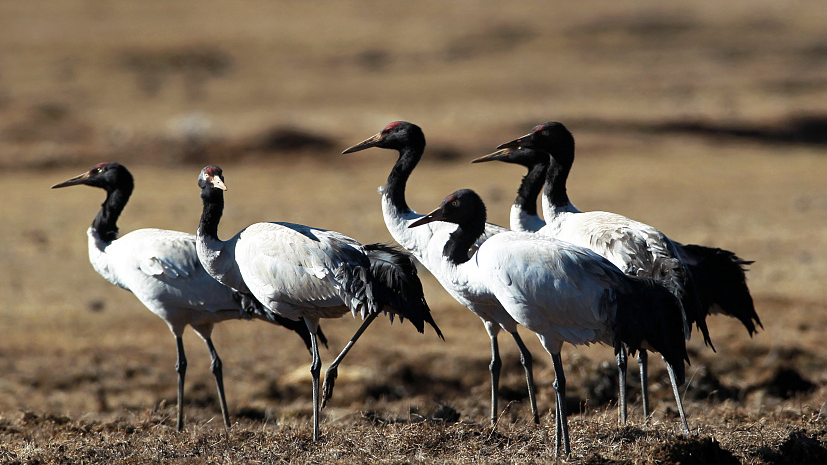 Under first-class national protection in China, the black-necked cranes, dubbed the "panda of birds," mainly inhabit plateaus, meadows, marshes and river valley swamps at elevations between 2,500 and 5,000 meters. It is the only crane species that breeds and matures at high elevations.

In China, the species is mainly found in the southwest and northwest, including Tibet Autonomous Region and provinces of Yunnan, Sichuan and Qinghai. 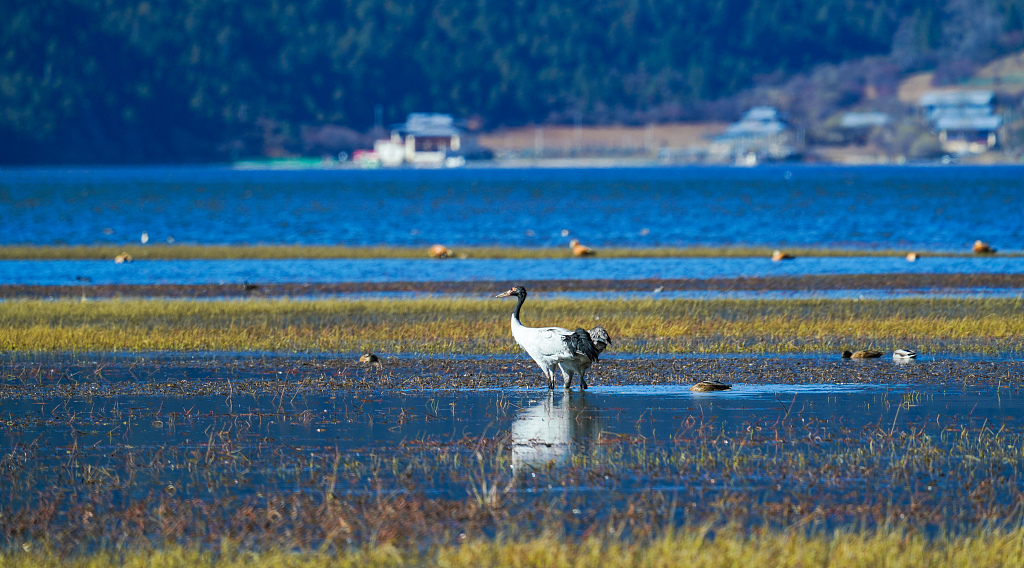 Some black-necked cranes are in the waters of their wintering ground, Yunan Province, southwest China, November 13, 2022. /CFP

Some black-necked cranes are in the waters of their wintering ground, Yunan Province, southwest China, November 13, 2022. /CFP

The black-necked cranes in the reserve start to cluster for winter migration in early October every year. Some flocks begin migration in the middle of October while the latest pack leaves in early December.