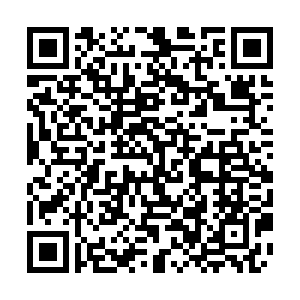 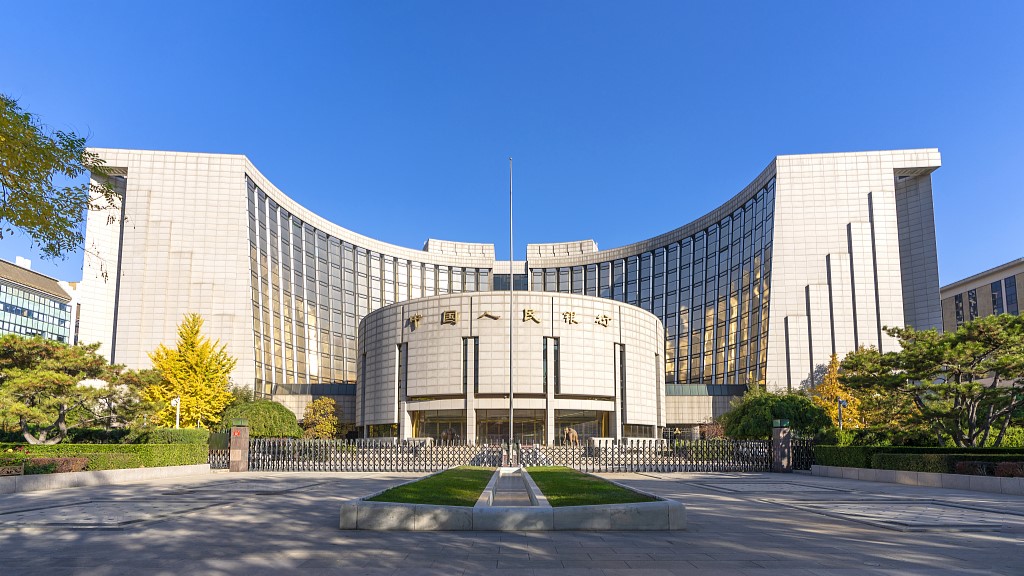 The headquarters of the People's Bank of China, Beijing, China, November, 4, 2022. /CFP

The headquarters of the People's Bank of China, Beijing, China, November, 4, 2022. /CFP

China's prudent monetary policy has offered timely support to stabilize the economy, which has encountered pressure this year due to the COVID-19 pandemic and the global downturn, Yi Gang, the governor of China's central bank, said Monday at the Financial Street Forum held in Beijing.

The country's macroeconomic policies have stabilized the economy and prices amid high global inflation, he said.

China posted 3.9 percent year-on-year GDP growth in the third quarter and its Consumer Price Index (CPI) annual rise has remained around 2 percent during the past five years, Yi said.

This year, the yuan has depreciated against the U.S. dollar but less than other major currencies, he said, noting the yuan has kept its value and purchasing power basically stable.

While increasing support for the real economy, the People's Bank of China (PBOC) has kept its balance sheet relatively stable, with annual growth on average of 2.6 percent over the past five years, he said.

The PBOC has cut the reserve requirement rate (RRR) to meet medium- and long-term liquidity demand. Since 2018, the central bank has launched 13 RRR cuts, reducing the rate from 15 percent to around 8 percent, releasing long-term liquidity of about 10.8 trillion yuan ($1.5 trillion), Yi said.

He also mentioned that the PBOC has been working with other departments and local governments to help the property sector with policy tools, including reducing housing loan interest rates and down payment ratios, as well as issuing a special loan of 200 billion yuan to guarantee the delivery of property projects.

In the future, the PBOC will continue implementing prudent monetary policy to serve the real economy. It will also support Beijing Financial Street as a hub for national financial management.

Beijing Financial Street is dubbed the "brain" of China's finance sector as it hosts some national financial and monetary authorities as well as the headquarters of large financial institutions.