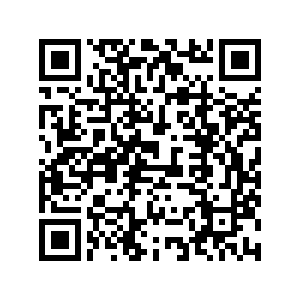 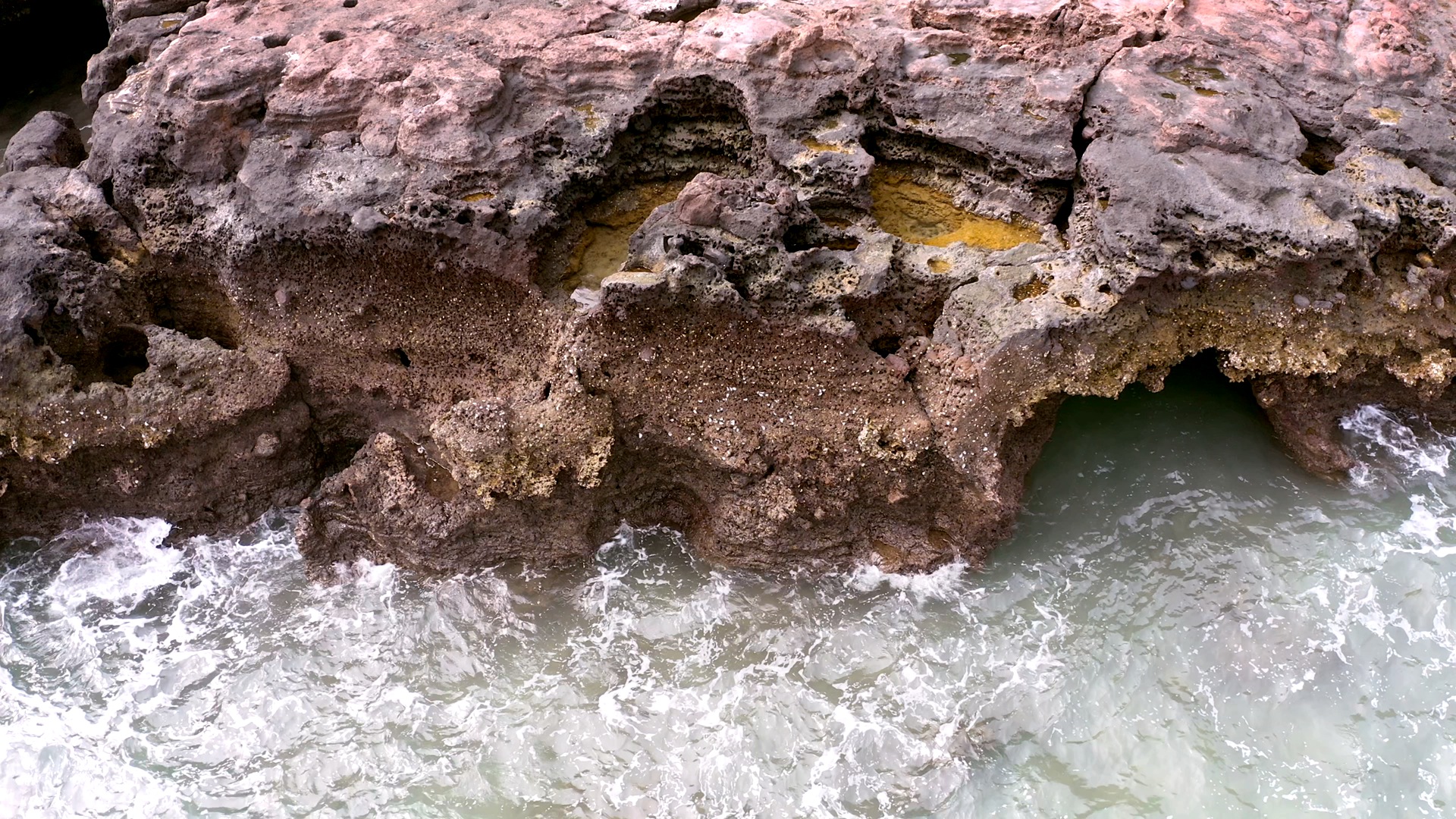 Amid erosion from the waves, the volcanic rocks of Weizhou Island in south China's Guangxi Zhuang Autonomous Region offer cavities of all shapes and sizes. The waves attract marine life. A distinctive ecosphere has emerged and endowed Weizhou Island with a unique intertidal zone.

The receding tides reveal the corals scattered in the depressions fastening themselves to the rocks. They follow the rhythms of nature. Most corals spend the day hiding in their strongholds, and extend their tentacles in search of food after nightfall. Rich sustenance allows them to luxuriate on the seafloor.