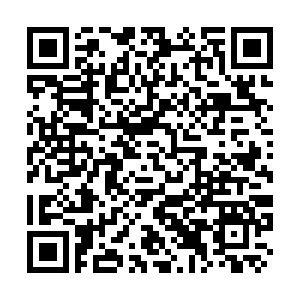 The Eastern Theater Command of the Chinese People's Liberation Army (PLA) conducted joint combat-readiness security patrol and real-combat exercise in the waters and airspace around the Taiwan Island on Sunday.

In a statement issued late on the day, Army Senior Colonel Shi Yi, spokesperson for the PLA Eastern Theater Command, said the move was to "resolutely counter the collusive and provocative acts of the external forces and the 'Taiwan independence' separatist forces."

The exercise involved troops of multiple services and arms and focused on land strikes, sea assaults and other subjects, aiming to test the troops' joint combat capability, said Shi.

The first such exercise in 2023 came after the U.S. guided-missile destroyer USS Chung-Hoon sailed through the Taiwan Strait on January 5.

(Cover: A soldier looks through binoculars during combat exercises and training of the navy of the Eastern Theater Command of the Chinese People's Liberation Army in the waters around the Taiwan Island, August 5, 2022. /Xinhua)