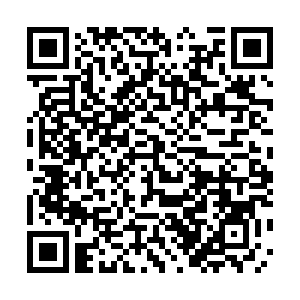 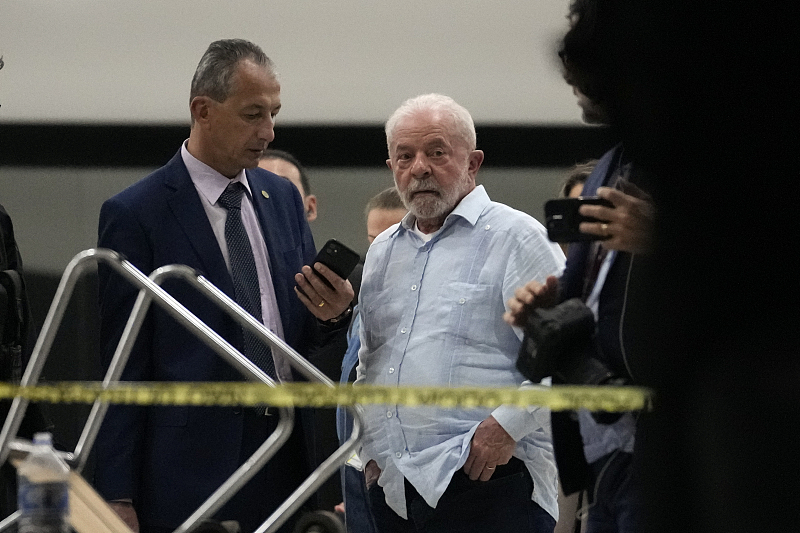 Brazil's three branches of government issued a joint statement on Monday, expressing unity and calling on society to "remain calm in defense of peace and democracy."

The statement came after supporters of the former president, Jair Bolsonaro, attacked and vandalized Planalto Palace, the presidential headquarters, as well as the seats of Congress and the Supreme Court.

"The powers of the republic, defenders of democracy and the 1988 Constitutional Charter, reject the acts of terrorism, vandalism, crime and coup that took place yesterday afternoon (Sunday) in Brasilia," the statement said.

"We are united so that institutional measures are taken in keeping with Brazilian legislation. We call on society to remain calm in defense of peace and democracy in our homeland.

"The country needs normality, respect and work for the nation's progress and social justice."

As of Monday, over 1,000 arrests had been made in connection with the violence, according to an update by the Brazilian justice minister, Flavio Dino.

The supporters of Bolsonaro were protesting against the former president's defeat by Lula da Silva in the October presidential election.

Bolsonaro didn't attend his successor's inauguration on January 1 and is now in the U.S. state of Florida. He has reportedly been hospitalized due to "discomfort."