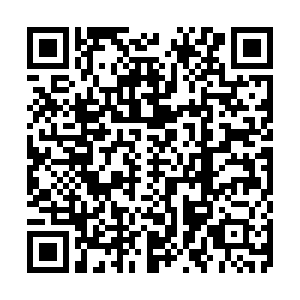 The seven-day Africa tour of Chinese Foreign Minister Qin Gang right after his inauguration shows that China highly values the traditional friendship with African countries and it aims to tighten that ties, a Chinese official said on Wednesday.

According to China's Foreign Ministry spokesperson Wang Wenbin, 2023 marks the 33rd year since China's foreign minister visits Africa at the beginning of a new year.

Qin was appointed on December 30 and started his tour on Tuesday, with his first stop being Ethiopia.

Ethiopia is an important and influential African country, China's comprehensive strategic cooperative partner in Africa and an important participant in China-Africa joint construction of the "Belt and Road Initiative," Wang said, adding that Qin's visit to the country hopes to enhance the mutual understanding reached by the two heads of state, deepen traditional friendship and political mutual trust, and advance cooperation in all fronts.

During his visit to Ethiopia, Qin met with the country's Prime Minister Abiy Ahmed and Deputy Prime Minister and Foreign Minister Demeke Mekonnen, and reached a series of important consensus.

Qin also updated the progress of "Outlook on Peace and Development in the Horn of Africa" in Ethiopia, and said that China has put forward the idea to support countries in the region to seek strength through unity and achieve prosperity and stability.