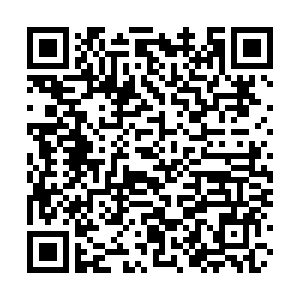 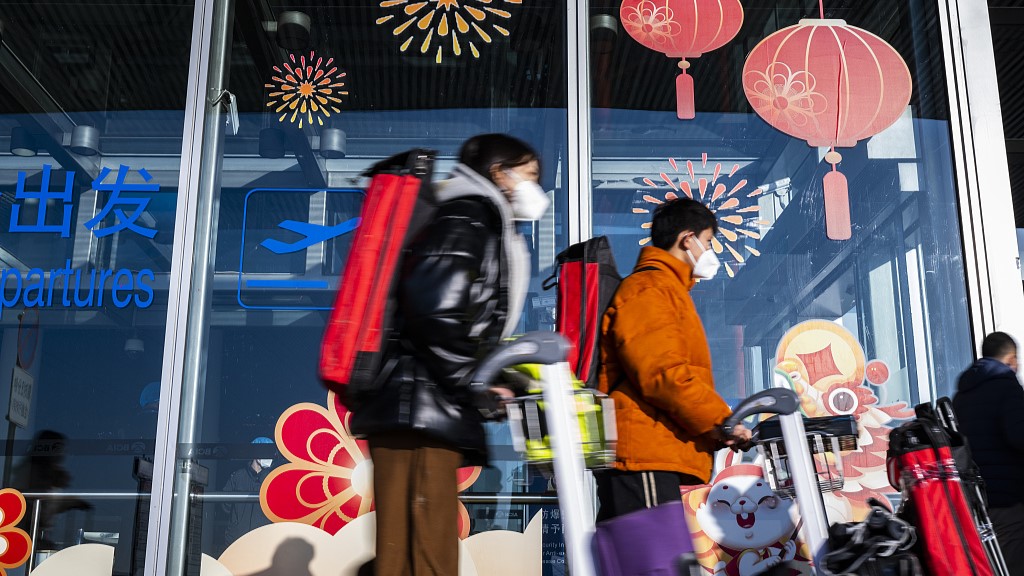 After enduring three consecutive hard winters, the long-awaited spring is finally arriving for China's tourism sector as the country lifts most of its mobility curbs. The entire travel sector and its practitioners have struggled due to the COVID-19 pandemic, with a large majority reportedly leaving the business entirely, but some persevered and found breakthroughs.

One of the entrepreneurs who did not give up on the travel industry was Cheng Xiaoyu, founder of Lushu Technology Co., a company providing tailor-made journey plans to travel agencies. The company's focus had been on overseas tour plans, but demand collapsed when the virus struck the world.

Adapting to the new reality of the pandemic, Lushu turned to the domestic Chinese market. Cheng made several attempts to carry on her business, including launching luxury train rides in northwest China and building a metaverse in central Shanghai.

Along with partners, the company put out a 12-day trip on the New Orient Express which starts from Urumqi in the Xinjiang Uygur Autonomous Region and sits on the route of the ancient Silk Road. Equipped with private shower rooms and queen-size beds, the carriage looks just like a leveled-up version of the iconic luxury train as portrayed in Agatha Christie's Murder on the Orient Express. Passengers will visit nature and cultural heritage along the trip. 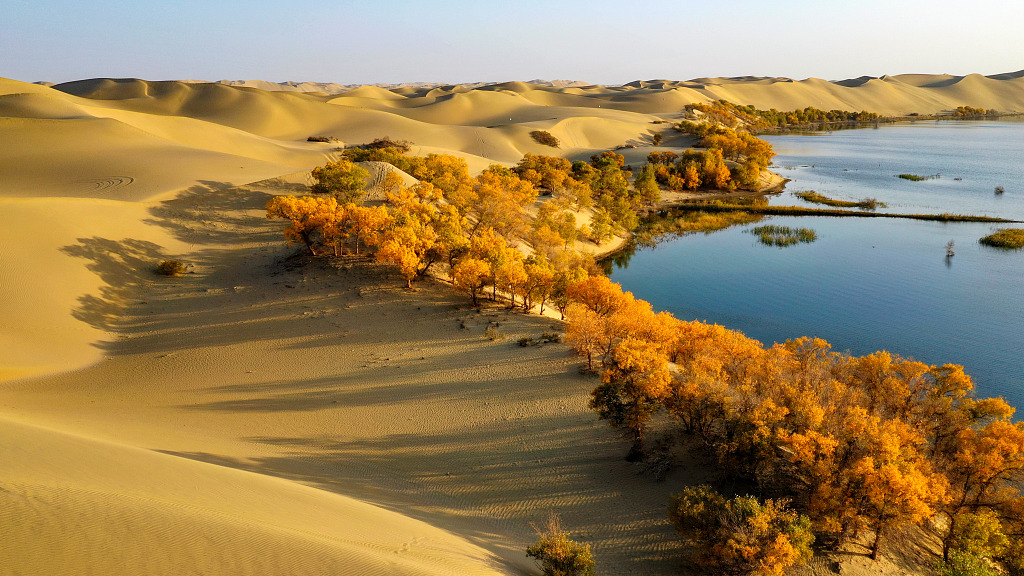 However, rolling out the project was far from a smooth ride due to pandemic disruptions. The trip only proceeded twice in 2021 despite five being planned, and three out of four trips were canceled in 2022.

The outcome was very discouraging for organizers who invested considerable time and money beforehand. On the national level, many left the travel sector after similar setbacks.

A China Chamber of Tourism survey in early 2022 found that nearly 70 percent of travel sector practitioners in the country left the industry due to the pandemic.

"Who is willing to invest in good quality travel products when [they are] losing money every time?" Cheng told CGTN in frustration. 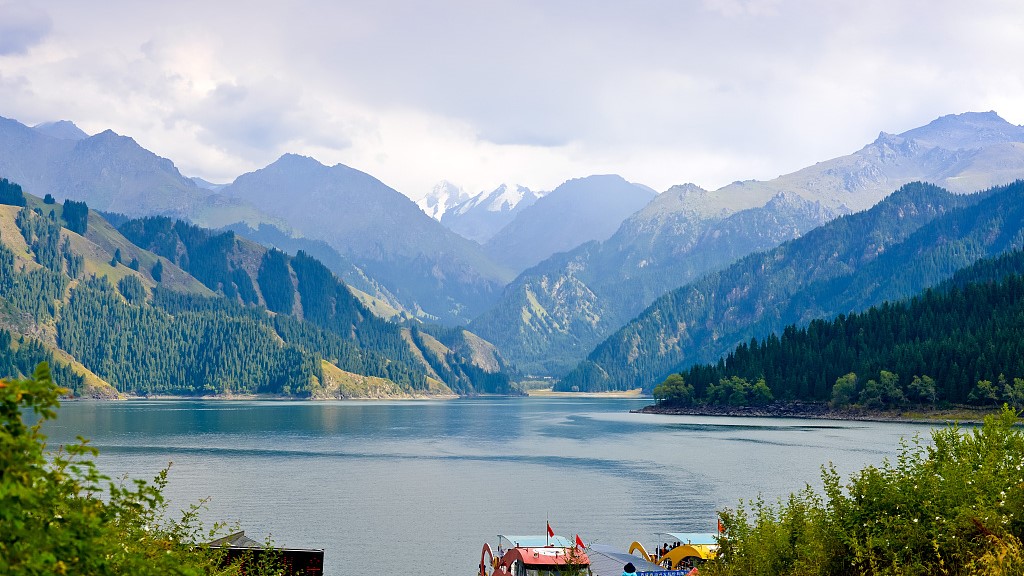 The most painful time in these years came from seeing the same people who were once the most ambitious in the industry having their spirits dashed, she said.

From trips to urban-space revival

Resilience is revealed when people decide not to give in to uncertainties and challenges. And Cheng switched her focus to building experiences based on a single spot after retreating from planning long-distance trips and tours.

She set up a new company with some partners in 2020, building a platform dedicated to the innovation of content and the creation of intellectual property based on several unique destinations. They aimed to replicate the Disney model, which is a place people revisit and have stars like Lina Bell, generate sustainable revenue. Lina Bell is Disney's hottest hit, a pink fox character developed by Shanghai Disney Resort.

Customers expect novel experiences from a trip. The old practice of tour guides navigating at a destination using anecdotes is less appealing when people get similar content from Douyin every day, said Cheng. Douyin is the Chinese version of TikTok.

Providing an immersive, story-based experience to customers is the way forward in the sector, she added.

That was why the company built a metaverse-themed "Metacity" in central Shanghai where customers can find experiences that may have some similarities to sci-fi movies such as Ready Player One and The Wandering Earth. 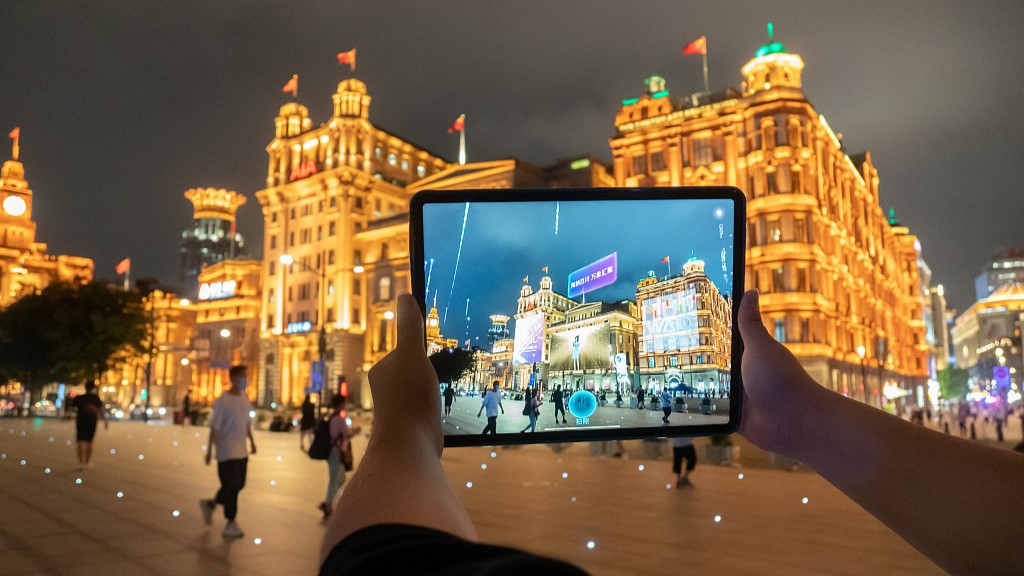 A person using a metaverse-concept application on the Bund in Shanghai, August 30, 2022. /CFP

A person using a metaverse-concept application on the Bund in Shanghai, August 30, 2022. /CFP

The projects benefit from Shanghai City's plan for metaverse development and urban revival. The site is built on a national cultural relic protection site with over 90 years of history and also received technological assistance from district authorities.

Shanghai is working to inject vitality into older parts of the city. It is also supporting technologies to build a virtual world and targets to grow its metaverse industry to 350 billion yuan ($51.7 billion) in value by 2025.

A glimpse into the future

Cheng said she empathizes with the "lying flat" mentality among young people, a buzzword that trended on Chinese social media last year. The attitude refers to just doing enough to get by.

Young people are full of creativity and curiosity but the pandemic suppressed their willingness to explore the world, she explained. Young people's will to search for poetry and the far afield is alive, but their enthusiasms may need a spark to ignite.

"If they don't bathe in the sun, they'll defiantly suffer deficiency in calcium," said Cheng. 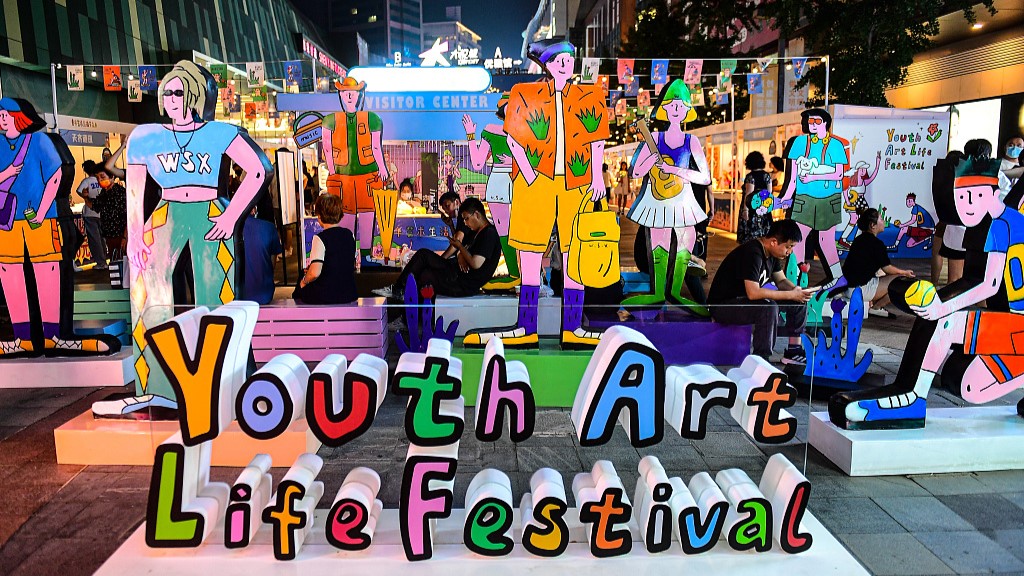 Cheng suggested the introduction of a Youth Card, offering a discount on tickets for trains, museums, or shows to people in China under the age of 30 as a way to put money back into people's pockets to spur spending.

A similar scheme has been used in countries like France and the UK to sell train tickets at two-third of the normal price to young adults.

China has set boosting consumer confidence and increasing consumption as the priorities of economic growth in 2023. The country has put out an array of measures to support that. Moreover, its top banking and insurance regulator pledged to increase financial support for the catering and tourism industry this year. 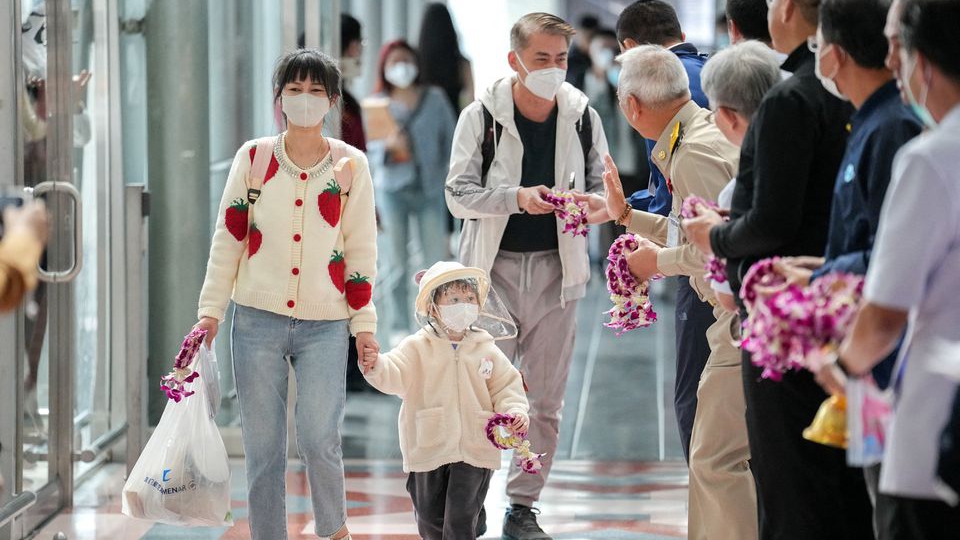 China was the largest spender on global tourism before the pandemic and tourist hot spots are anticipating their return. Tourism authorities worldwide have recently been posting welcoming posts on Weibo and putting up advertisements in Chinese subway stations.

The Thai deputy prime minister even welcomed Chinese tourists at Bangkok's Suvarnabhumi Airport in person on January 9. Thailand estimate that it would receive 10 million Chinese visitors this year, closing in on the pre-pandemic level at 11 million.

Cheng expects an overall revival in the market will not arrive till May as people stayed put until overseas public health and supporting policies towards Chinese tourists become clearer. Lingering infections and surging costs resulting from a shattered travel supply chain also discourage travel in the near term.

The way forward may be bumpy for tourism in 2023, but with hopeful stories like Cheng's, the outlook right now sure is brightening.